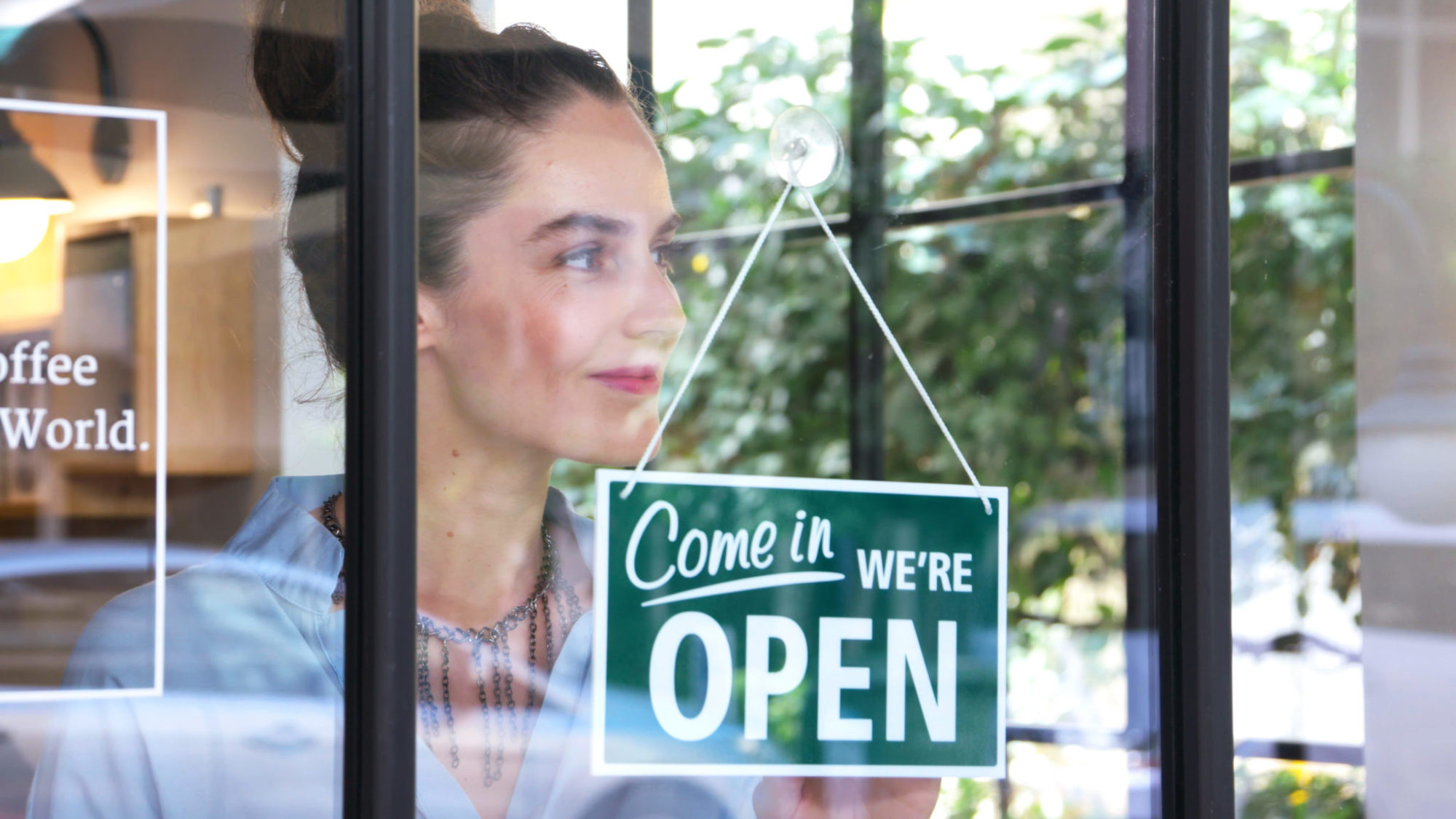 CANDIDATE VOWS TO GIVE VOICE TO THOSE LACKING ONE IN COLUMBIA …

We don’t know much about South Carolina state representative Joshua Putnam other than every time we do a “vote check” on the big electronic board in the S.C. House of Representatives, his name always seems to be lit up on the side of Palmetto State taxpayers.

This week was no exception … 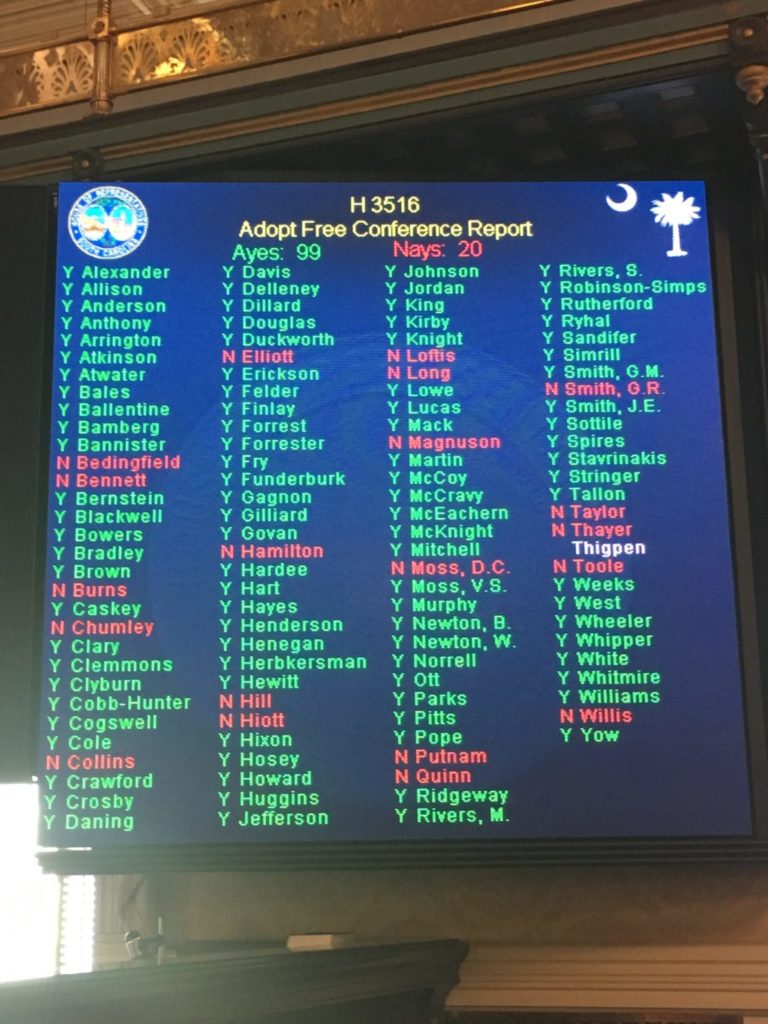 On Thursday, Putnam formally announced his candidacy for S.C. Secretary of State (news that actually broke on this website a few weeks back).

Ordinarily we wouldn’t care all that much about a down-ballot statewide office – especially one we’ve previously pegged as being superfluous.  But Putnam’s bona fides as a taxpayer advocate have prompted us to pay this race some mind.  Moreover, we were tremendously encouraged by what the young lawmaker had to say in making his announcement.

“I don’t believe everyday citizens, taxpayers, and business owners have had a voice or champion for their interests in Columbia in a long time.” Putnam said. “This is an office with tremendous untapped potential – not when it comes to expanded programs or budgets – but becoming the voice and champion of individual taxpayers and small businesses in the Palmetto State.”

Palmetto State politicians love to dole out tax dollars and preferential treatment to large corporations, but as we’ve repeatedly pointed out this process is fraught with a lack of transparency and accountability.

Not to mention a lack of results.

Also, we’ve also tried to explain that even if these crony capitalist giveaways were fully disclosed – and 100 percent successful in producing the promised jobs and investment – they would still be unfair to those forced to pick up the tab.

Oh, and there would still be a tab.

“Even if these subsidies were being meticulously documented by state leaders – and even if this documentation showed they were producing a surreal return on investment – they would still be wrong,” we wrote last week.  “Subsidies like this are pure theft, people – taking money from individual taxpayers and small businesses lacking in political clout and transferring it to corporations that have it.”

South Carolina is home to tens of thousands of small businesses and sole proprietorships.  These companies account for the overwhelming majority of the Palmetto State’s jobs, yet they have virtually no voice in state government.  Actually it’s worse than that.  Groups which claim to advocate for them – like the so-called S.C. Small Business Chamber of Commerce – are nothing but shills for liberal special interests.  Hell, the top legislative priority of South Carolina’s so-called “small business chamber” for 2017 was a massive Medicaid expansion.

If Putnam is serious about his small business focus, he could potentially transform this office from what it is (a glorified record-keeping agency) into something that’s desperately needed in state government – a full-time advocate for the forgotten drivers of our state’s economy.