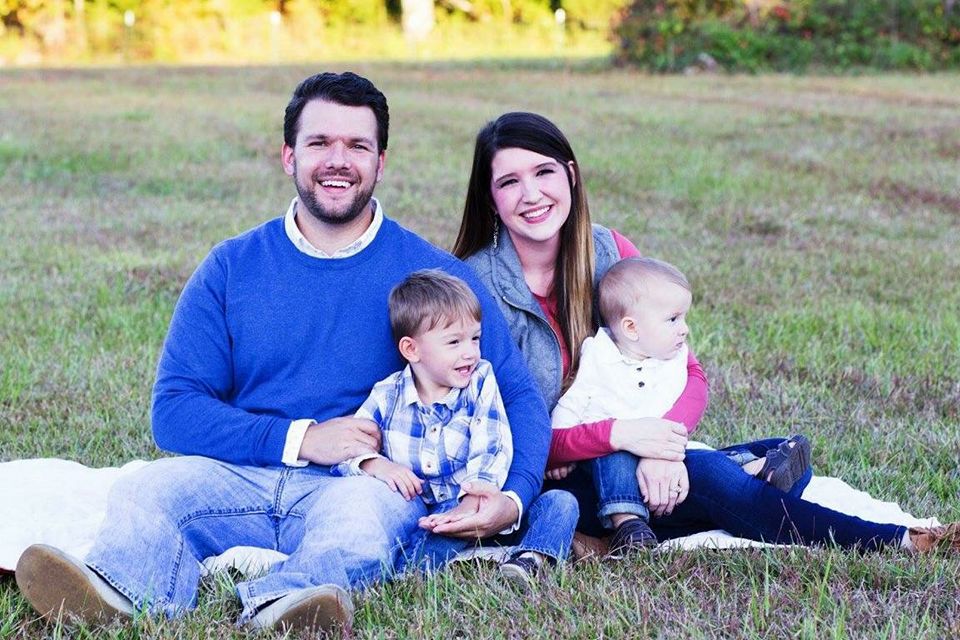 Fourth-term S.C. Representative Joshua Putnam will run for Secretary of State in 2018, sources familiar with his thinking tell FITSNews.  The 28-year-old Piedmont, S.C. native – one of only a handful of genuine fiscal conservatives in state government – is likely to announce his candidacy as early as next week.

Putnam was first elected to the S.C. House District 10 (map) back in August 2011, winning a special election to fill the unexpired term of former S.C. House ways and means chairman Danny Cooper.  The previous fall Putnam came within 130 votes of upsetting Cooper in a GOP primary.

Putnam will likely face off against fourth-term incumbent Mark Hammond, who has held this office for the last fifteen years.  Hammond has filed paperwork with the S.C. State Election Commission to run for a fifth term, but the 53-year-old Lancaster, S.C. native reported raising only $5,200 during the most recent fundraising quarter.

Hammond ran unopposed in the 2014 GOP primary election and decisively defeated Democrat Ginny Deerin during the 2014 general election.  He has not faced a credible opponent since winning the GOP nomination back in 2002.

Will Putnam give him his first real challenge?  We think so …

A staunch pro-freedom, pro-free market lawmaker, Putnam was one of the few GOP House members to vote against an unnecessary gas tax earlier this year.   He voted against a similar tax hike in 2015, too.  Additionally, he introduced a host of bills aimed at reforming the state’s scandal-scarred, excessively politicized Department of Transportation (SCDOT).

We expect that sort of pro-taxpayer advocacy to play exceedingly well with GOP primary voters next spring – along with his photogenic young family.

Putnam and his wife, Holly Putnam, have two young boys and are expecting their third child in August.  In addition to his family and political pursuits, Putnam runs a small landscaping business in his hometown of Piedmont.