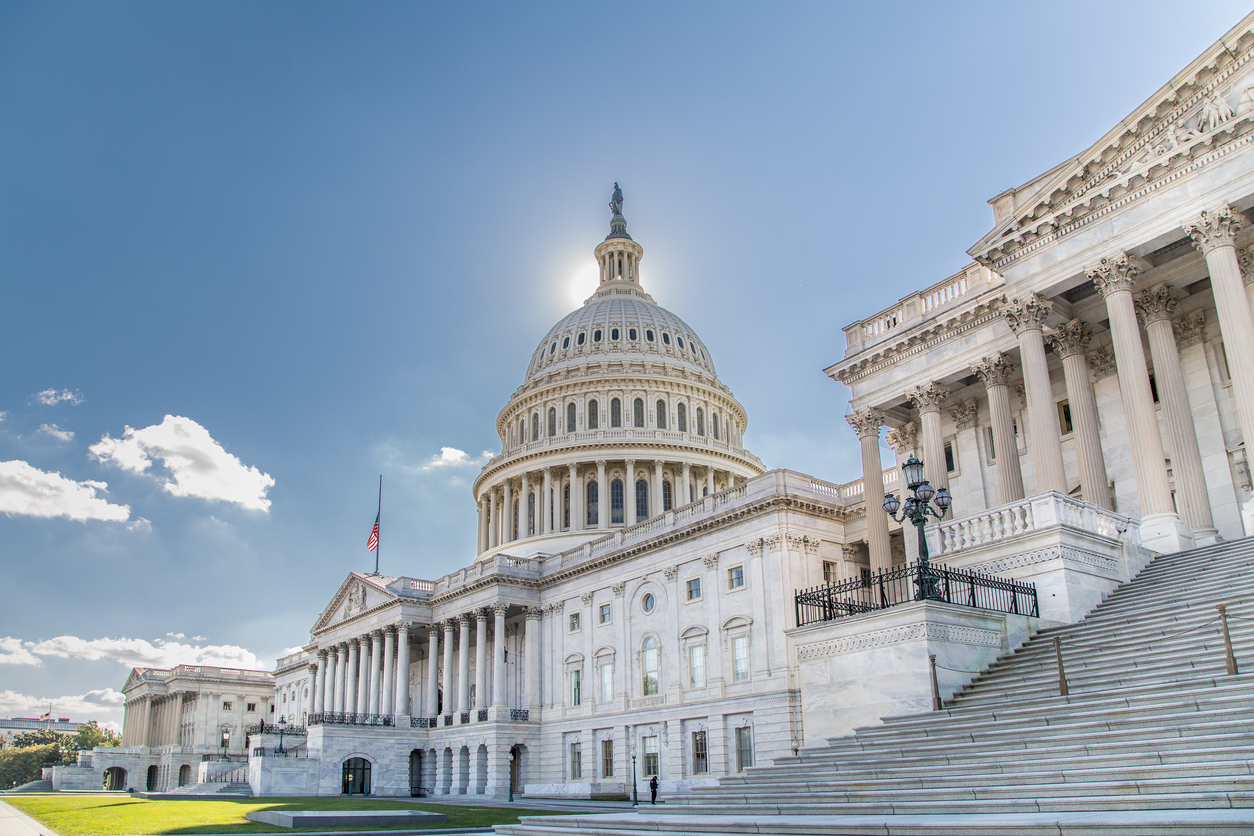 OBAMACARE REPEAL, TAX REFORM ARE DEAD IN THE WATER …

Republicans in Congress have once again failed to reach an agreement on the repeal of former president Barack Obama’s socialized medicine monstrosity, Obamacare.

What does that mean?  Easy: The one thing they’ve been promising voters they were going to do for the past six years … they can’t do.

Pathetic?  Yup … and the impotence is spreading.

We reported earlier this week on the GOP’s second attempt to repeal the collapsing law – which appears to have ended every bit as ignominiously as the party’s first attempt.

According to fiscally liberal Republican lawmaker Patrick McHenry, proposals from conservative GOP members aiming to put some teeth into the repeal were a “bridge too far.”

“This is not a moderate problem, it’s a math problem,” McHenry said.  “And when you have a diverse group of members unwilling to touch an area of law, it’s not an ideological issue, it’s a practical issue of the impact it has on people or people’s personal experiences.”

Translation?  All the rigged polling – and rigged government numbers – worked.

Moderate Republicans simply lack the political will to repeal this bill.

President Donald Trump – who badly miscalculated during the health care debate – is now staring down yet another debacle on the issue of tax reform.

“The House has a plan but the Senate doesn’t quite have one yet,” U.S. Speaker Paul Ryan told reporters this week.  “They’re working on one.”

Ryan added that Trump’s administration hadn’t “nailed down” its plan yet, either, meaning that “the three entities aren’t on the same page yet on tax reform.”

We are now getting a pretty good look at how Republicans run things in Washington, D.C. – and it isn’t pretty.  Whereas Democrats were united in ramming their socialist agenda down the throat of an unwilling nation, the GOP is hopelessly divided – and as a result unable to take the steps necessary to roll back that agenda.