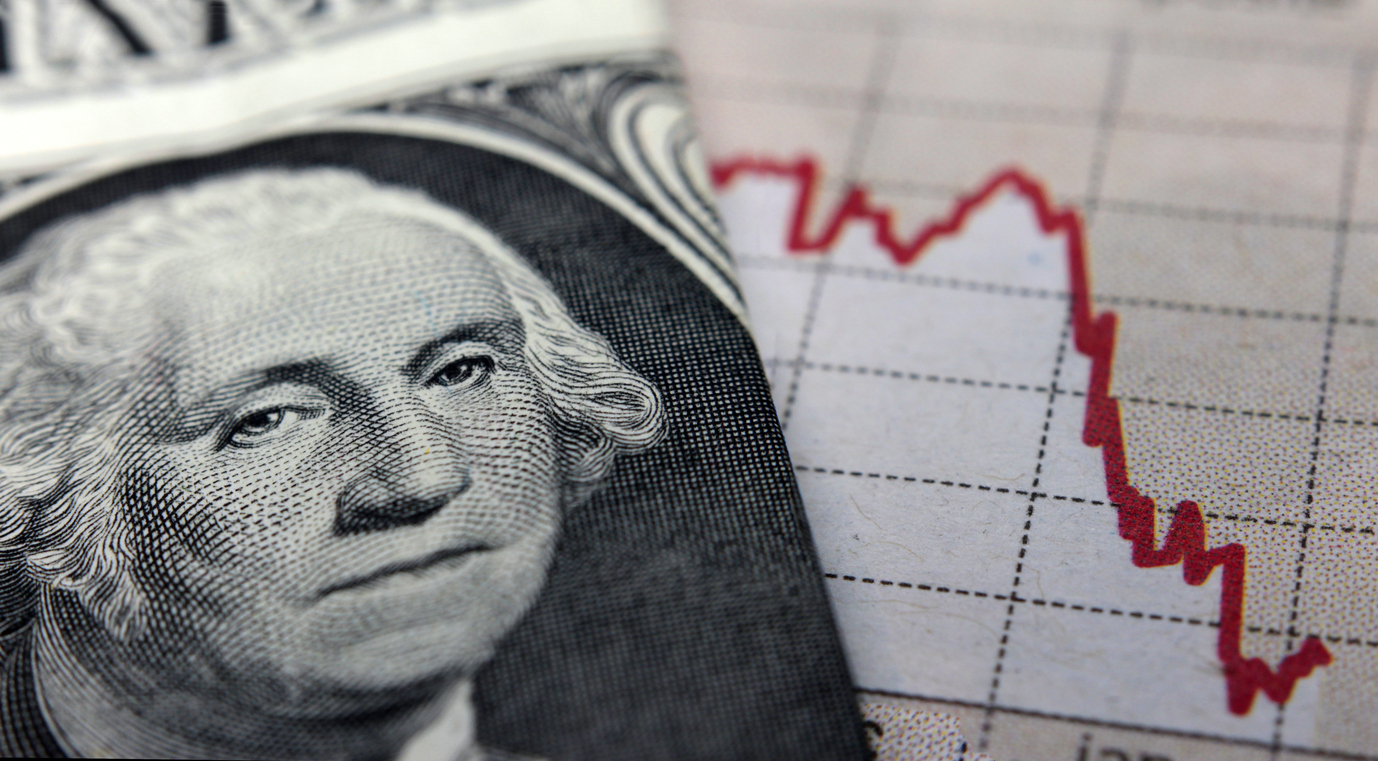 The Atlanta Federal Reserve just released its final economic growth estimate for the first quarter of 2017 … and it’s not pretty.

According to the bank, the American economy will expand at an embarrassingly low 0.2 percent clip over that time period.  That’s a stunning decline in this indicator, which as recently as February was projecting growth of 3.4 percent for the quarter that began on January 1 and ended four weeks ago.

What happened?  Reality caught up with “Trumphoria,” it would appear.

The first of three “official” first quarter GDP estimates will be released by the U.S. Bureau of Economic Analysis (BEA) at 8:30 a.m. EDT tomorrow.  This “advance estimate” will be followed by revisions in May and June based on more complete data.

GDP growth last hit the three percent threshold in 2005 – at 3.5 percent.  By contrast, growth exceeded five percent in twelve out of thirty years from 1950-1980.  And it exceeded four percent in seventeen out of those thirty years.

U.S. president Donald Trump has set an ambitious goal of four percent annual GDP growth for his administration – but he can’t seem to get his policies through the “Republican-controlled” Congress.  Earlier this week Trump rolled out his latest tax plan, but with Democrats and liberal “Republicans” currently holding Washington hostage – and Trump caving to their demands – it seems highly unlikely to pass.