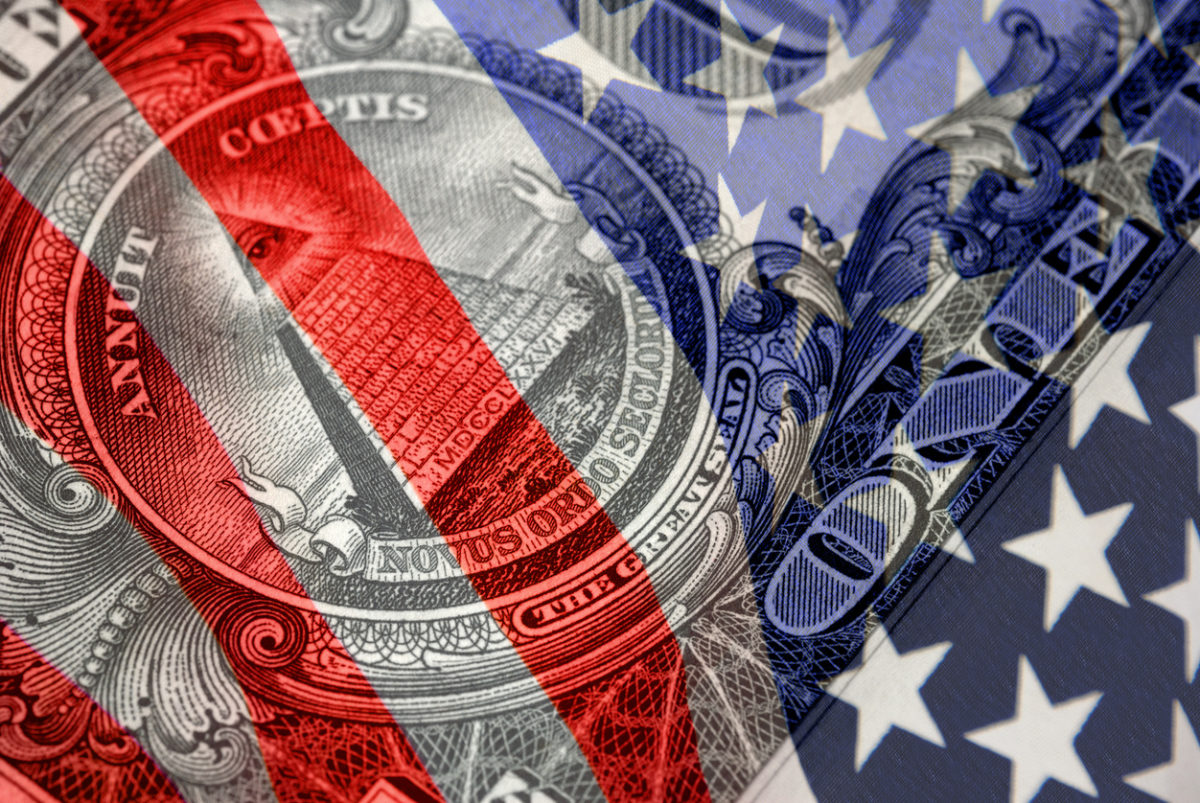 BARACK OBAMA’S ECONOMY IS OFFICIALLY IN THE BOOKS …

The book was officially closed on the economy of former U.S. president Barack Obama this week when the Bureau of Economic Analysis (BEA) published its third and final gross domestic product (GDP) revision for the fourth quarter of 2016.

According to the release (.pdf), the economy grew at a 2.1 percent clip from October 1 through December 31 of last year – which is up slightly from previous estimates of 1.9 percent growth during that period.

Unfortunately for Obama, the uptick did nothing to alter last year’s annual trajectory.  Economic growth for 2016 remained stuck at 1.6 percent – compared to a 2.6 percent growth rate in 2015.

That makes it official: Obama is the first American leader since Herbert Hoover to fail to preside over at least one year in which the economy grew at a three percent clip or better (the BEA began tracking this measure in 1929, the first year of Hoover’s administration).

It’s also further evidence that big government is bad for the American economy – especially those who bought into the whole “hope and change” shtick.

Of course the supporters of new president Donald Trump – a potentially dwindling lot these days – might want to pause before getting their #MAGA hopes up.  Despite all the rumored economic “Trumphoria” taking place, early estimates for 1Q 2017 GDP growth are not good.

In fact, the Atlanta Federal Reserve (whose offices you may have a hard time reaching today) issued its final first quarter “GDP Now” reading this week – projecting the economy to expand at an anemic 0.9 percent clip between January 1 and March 31.

“Real consumer spending growth fell from 1.4 percent to 0.8 percent,” the agency stated in its release.

Trump has set an ambitious goal of four percent annual GDP growth for his administration – but Republicans’ failure to repeal Obamacare and the lack of forward motion on his spending and tax cuts could put that goal out of reach.

GDP grew at four percent or better from 1997-2000 – roughly mirroring the second term of former U.S. president Bill Clinton.  Of course as this website noted at the outset of the “Great Recession,” Clinton’s economic legacy was tarnished by his administration’s support for politically correct home loan mandates which helped usher in the utter collapse of America’s sub-prime lending market.

We’ll continue to wish for the best, but …