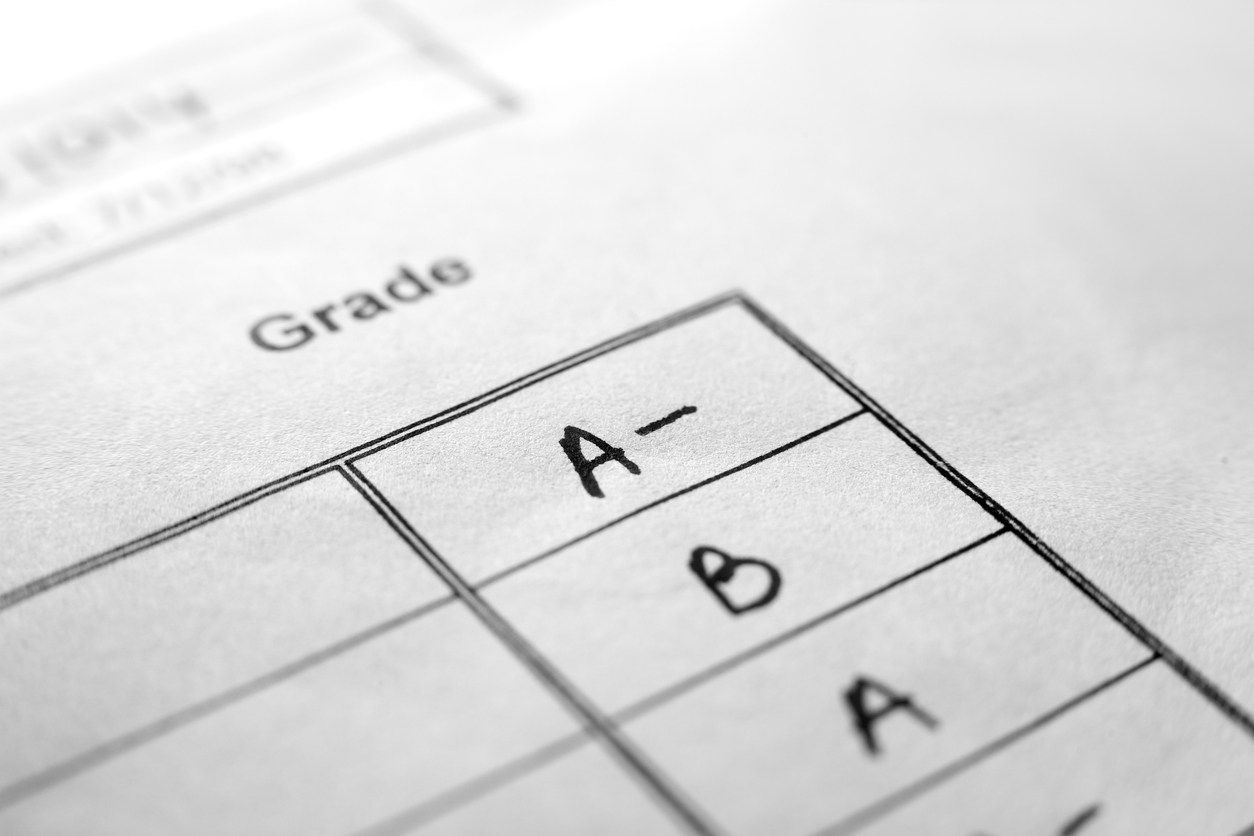 Clemson University made all sorts of history at the NFL draft in Philadelphia this week.

The selections of Mike Williams (No. 7 – Los Angeles Chargers) and Deshaun Watson (No. 12 – Houston Texans) marked the first time a wide receiver and quarterback from the same school were taken in the first dozen picks since the common draft began in 1967.

All that’s great for Tiger fans … but what do Williams and Watson bring to the table for the teams who chose them?

For The Win … Steven Ruiz gave the Chargers a B+ for picking Williams, calling him a receiver who will “dominate at the catch point.”  Ruiz gave the Texans a “C+” for their pick of Watson, though, saying the young signal-caller “needs to hit the deep ball more consistently and do a better job of reading defenses.”

CBS Sports … Pete Prisco was less impressed with Los Angeles selection of Williams, giving the Chargers a “C-” and saying “I know they need receivers, but I don’t think this kid separates well enough.”  As for Watson, Prisco gave the Texans a “C-” and questioned whether the franchise gave up too much to trade up for him (Houston’s swap from No. 25 to No. 13 cost them a first-round pick in the 2018 draft). “That’s a lot to give up to go get him, but they had to do something.”

Sports Illustrated … Chris Burke gave Los Angeles a “B-” on the Williams pick, saying he “will make plays downfield, on slants and in the red zone” but questioned whether the Chargers should have selected a defensive player instead.  Burke gave the Texans an “A-” on the Watson pick, though, saying “he is the most talented quarterback there by a wide margin.”

Fox Sports … Dieter Kurtenbach gave the Chargers a “B” for choosing Williams, calling him “arguably the best wide receiver in the class (though that gap was tight).” He liked Houston’s pick of Watson even better, awarding it an “A” grade and noting that “the Texans were prudent in trading up to land him.”

Bleacher Report … Mike Tanier calls Williams “a relatively safe pick with low bust potential,” but gave the Chargers a “C+” for ignoring glaring needs on the defensive side of the ball in choosing him.  The Texans’ selection of Watson earned a “B+” grade, saying the team sees him as “a true prospect who can both lead the team to some 11- 12-win seasons right away in AFC Southlandia.”

We agree with Tanier what Williams is probably a “C+” pick for Los Angeles – which is saying something considering we think he was the best wide receiver available in this year’s draft.  Williams will help the Chargers put up points, but this is a team that surrendered the fourth-most points in the NFL a year ago.  No wide receiver can help them there.

As for Watson, we think this is a “A+” pick for Houston.  He may not have the same prototypical skill set that Williams brings to the wide receiver position, but the 21-year-old Georgia native is overflowing with the sort of intangibles that win championships.