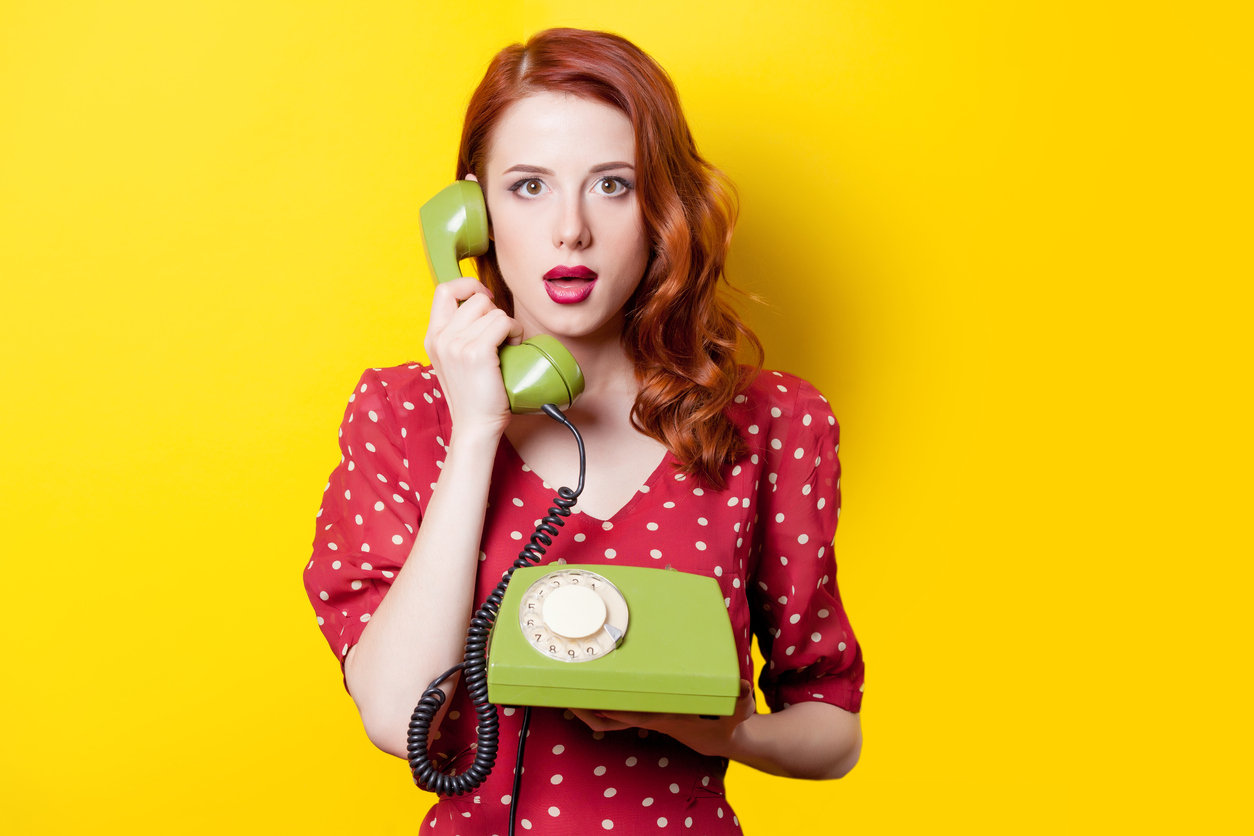 We’ve done our best to stay out of the special election for S.C. Senate District 3 (map) – which will be decided today in Anderson County via a “Republican” runoff election.

This is the race to fill the seat vacated back in January by Kevin Bryant, who was briefly elected president pro tempore of the State Senate prior to “ascending” to the office of lieutenant governor.

Why have we stayed out?  Well, this runoff race pits a hardcore social conservative (Richard Cash) against a fiscal liberal (Carol Burdette).  While we believe Cash would probably be a better steward of taxpayer dollars, we can’t say that with certainty.  There are a lot of big government Bible Thumpers in the S.C. General Assembly, and there’s no guarantee Cash wouldn’t become one of them if elected.

So we’ve declined to endorse in this race …

On the eve of the election, though, there’s a major scandal involving a controversial robocall – or recorded phone message to voters.

The call – which was placed on Monday to voters in the district – purports to be from a group called “Friends of Jeff Duncan.”  It urges them to support Burdette over Cash because the former has vowed not to run for Congress against U.S. Rep. Jeff Duncan.

“Carol Burdette supports Jeff Duncan and has given her word that she would never challenge Congressman Duncan,” the call states.  “If you support Jeff Duncan, you should not vote for Richard Cash in the runoff election.  Our state Senate seat should be more than a stepping stone for Richard Cash to get to Congress.”

“I am very upset and extremely disappointed to hear that an unknown group calling themselves ‘Friends of Jeff Duncan’ is running robocalls this evening suggesting that my supporters should vote for Carol Burdette,” Duncan wrote on his Facebook page.

According to Duncan, “campaign tactics such as this are deceitful, wrong, and turn people away from politics.”

“Campaigns should be run on the merits, not on electoral trickery,” he added.  “I don’t appreciate my name being used to mislead voters, and I want to make it unmistakably clear that I do not in any way endorse that message or these tactics.”

“Cahaly finally shows his hand,” an advisor to Cash’s campaign told us.  “That’s about as dirty as it gets.”

“Tonight there was a call that came from a group called Friends of Jeff Duncan, I didn’t authorize it, pay for it or know it was coming. And apparently, neither did Congressman Duncan,” Burdette wrote in an email to reporter Kirk Brown of The Anderson (S.C.) Independent, who broke the story.

So who is responsible for the call?

Who knows … but the drama has all the makings of a “false flag,” or an action carried out with the explicit intention of providing an advantage to the “aggrieved” entity.

Why would we suggest this?  A couple of reasons …

First is the apparent coordination of indignation in response to this call – an outpouring of contempt that strikes us as having been poured on just a bit too thick.  Second is the convenient labeling of Cahaly as the guilty party.  Third is the timing of the call itself – coming less than twenty-four hours before polls open in this race.

Also it is worth noting there have been some dirty tactics used against Burdette in this race – including an “invitation” to a debate she never received (yet which wound up appearing almost instantaneously in a mail piece that attacked her over her failure to attend).

Not very “Christian,” is it?

Again … we have no clue who is responsible for this call.  And it very well could have been Cahaly.  There’s just something disingenuous about the high-pitched recriminations coming from the Cash campaign in its aftermath that gives us pause.

And should give pause to third district voters …

UPDATE: Well now this is very interesting … we’ve spoken with several sources close to this race and they tell us they are having a hard time finding voters (beyond a handful of Cash supporters) who received this call.  That suggests a very narrow distribution, which would be further evidence supporting a possible “false flag.”