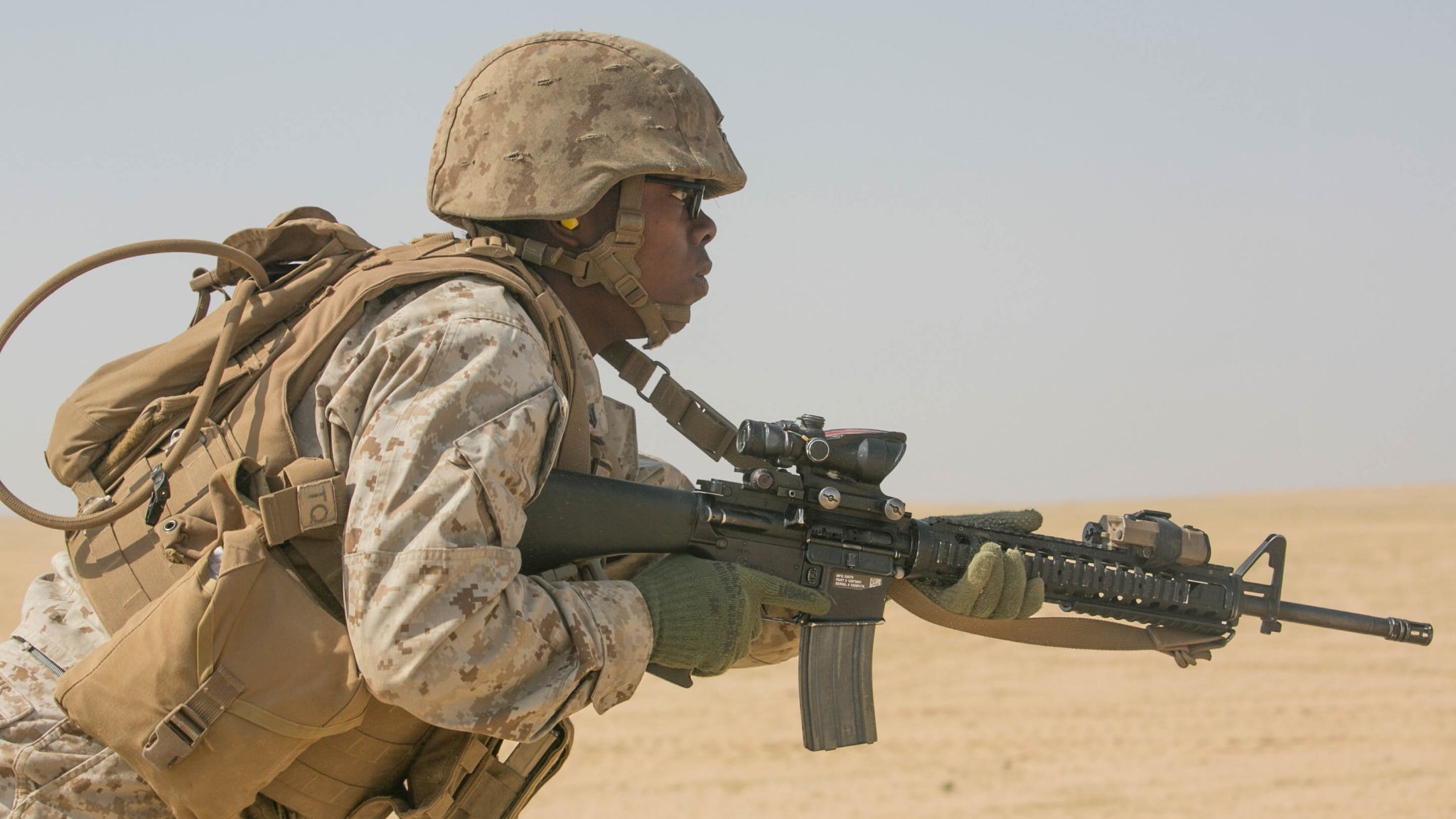 PRETEND WARRIOR ONCE AGAIN ON THE WARPATH …

U.S. Senator Lindsey Graham wants America to send between 5,000 and 6,000 soldiers to Syria – ostensibly to fight the “war on terror.”

Will he be one of them?  Please.  He’s a pretend warrior, people.  Pretend warriors don’t actually fight.  He’s going to be relying exclusively on other people to shed their blood.  And American taxpayers to subsidize it.

“You need more American troops to accelerate the demise of (ISIS). We’re relying too much on the Kurds,” Graham told NBC this weekend, referring to the pretense that American intervention in Syria is somehow part of an effort to defeat the Islamic State.

Last time we checked, the administration of Donald Trump was all over the map on this particular subject – espousing a host of different motivations for launching last week’s missile attack against Syria.  And the last time we checked, Graham’s “War on Terror” including partnering with … well, terrorists.

So what’s the point of all this?  Good question.  But whatever you think of America’s latest intervention in Syria (or whatever you think of Graham and his fellow warmonger John McCain‘s choice of allies in the region), it seems pretty clear this latest U.S. escalation is not going to be at all helpful in the fight against ISIS.

In fact, it’s counterproductive on that front …

Currently America has roughly 900 special forces troops on the ground in Syria – even though there was supposed to be a “cap” of 500 troops.

What are they doing there?  Again … who knows.  But it’s becoming increasingly evident America is more interested in “regime change” in the region – i.e. removing Syrian president Bashar al-Assad – than it is in fighting a war on terror (even if that means starting a war with Russian and Iran).

This obviously isn’t the first time Graham has called for “boots on the ground” in this sovereign Middle Eastern nation.  In 2013, at the peak of the last Syrian crisis, Graham infamously claimed that Iran (one of Syria’s allies) would detonate a nuclear explosive in Charleston harbor if America didn’t invade.

We’ve said it before, we’ll say it again: American has no business engaging in Syria – or anywhere in the Middle East.  Taxpayers have already dumped trillions of dollars into the sand there and gotten nothing out of it except a bigger, angrier enemy.  There is no core national interest at stake there, just as there was no core national interest at stake when our government helped overthrow the democratically elected government of Ukraine three years ago.

But hey let’s blame the Russians for everything and kill some more Muslims (including civilians).  What could possibly go wrong?

Banner via US Marines

The “War On Terror” Just Got Harder