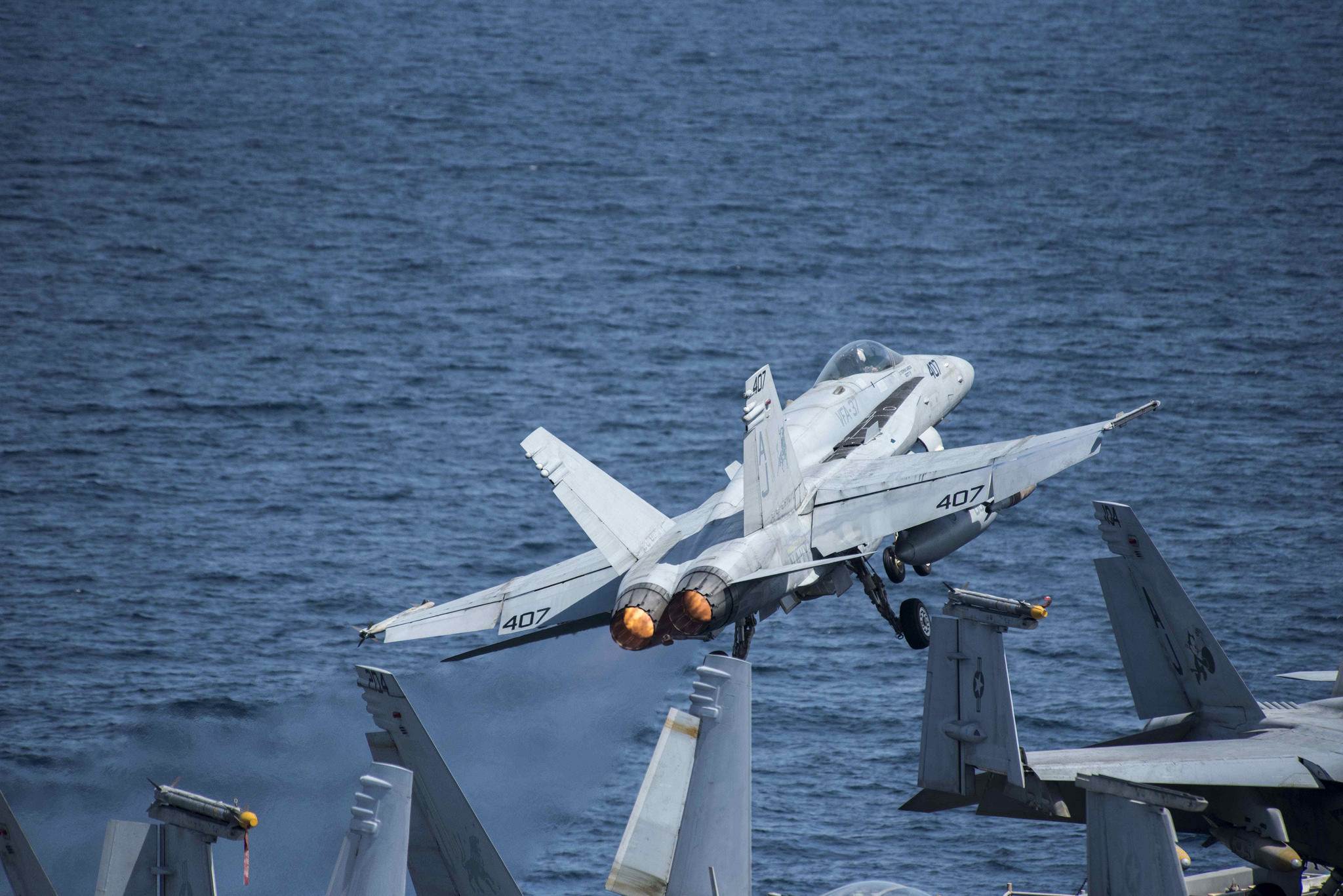 Until last week’s ill-conceived intervention in Syria, the United States enjoyed a memorandum of understanding with Russia regarding airstrikes over this sovereign nation.

According to the terms of the agreement, both superpowers would exchange information about their military sorties.  The October 2015 deal also established a “deconfliction line” – aerial demarcation lines over the skies of Syria that dictated where American and Russian jets were allowed to fly.

America’s military monitors these stories from al-Udeid air base in Qatar – its forward operating position in the so-called “War on Terror” against the Islamic State in Iraq and Syria (ISIS).

In the aftermath of last week’s U.S. attack, though, it’s not clear whether America’s goal in Syria is defeating terrorists or ousting Syrian president Bashar al-Assad, whose regime is supported by Russia.

Seriously … the administration of Donald Trump is all over the map on this question, with some officials (ahem) openly advocating “regime change” as their top priority in the region.

While America tries to figure out its position, Russia and Iran are responding unambiguously – and defiantly.  Also, Russia has made it clear it is no longer interested in exchanging info on Syrian sorties – scrapping the “deconfliction line.”

“No U.S. aircraft can strike ISIS in now,” a source familiar with the situation told us. “They will be painted by Syrian air defense systems and this could get ugly quickly. The mid-air agreement is null now.”

Indeed … and again, for what?

“We should stay the hell out of Syria,” Trump tweeted back in 2013, claiming Syrian rebels were “just as bad as the current regime.”

Indeed … and they are.

We see no compelling national interest served by American forces engaging in yet another costly Middle Eastern misadventure.  And even if there were such a compelling interest, our nation is $20 trillion in debt.

We can’t afford another war.

Banner via US Navy