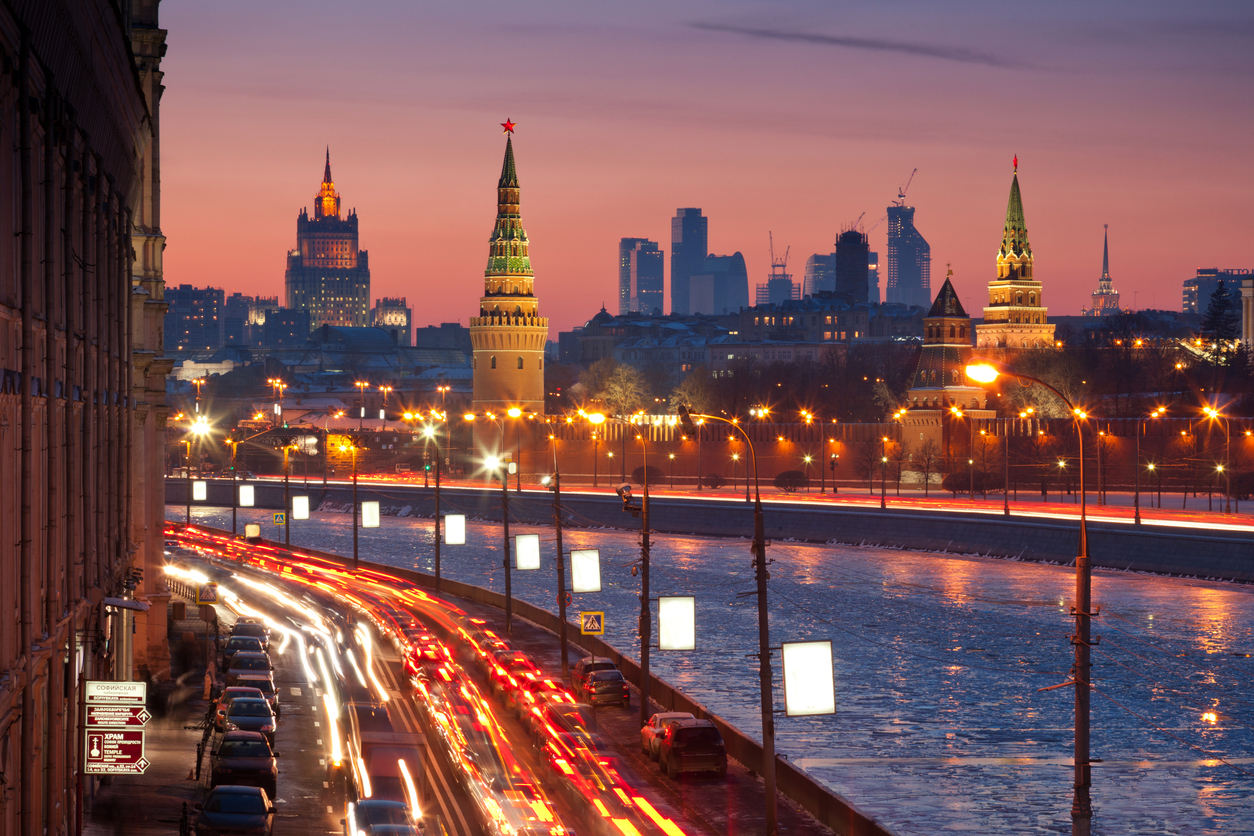 Just days after Trump’s non-interventionist “we should stay the hell out of Syria” view was adopted as the official policy of the United States government, a chemical weapons attack of disputed origin has America flip-flopping and once again pushing for “regime change.”

Oh, and we’re now dropping bombs (or firing missiles to be precise).

All of this has happened without an authorization of force resolution from the U.S. Congress … and despite a history of false flag chemical attacks in the area.

The big worry in all this?  How Russia would respond.

Russian president Vladimir Putin “regards the (U.S.) strikes as aggression against a sovereign nation,” according to his spokesman Dmitry Peskov.

Peskov said the attacks occurred “in violation of international law, and also under an invented pretext.”

As it did in Ukraine, America is purposely provoking Russia by meddling in an area of the world that clearly falls within its sphere of influence.

Does anyone expect this to “Make America Safe Again?”

And with our nation $20 trillion in debt (a big chunk of that due to multiple Middle Eastern military misadventures), does anyone really believe our country can continue to subsidize such military actions?