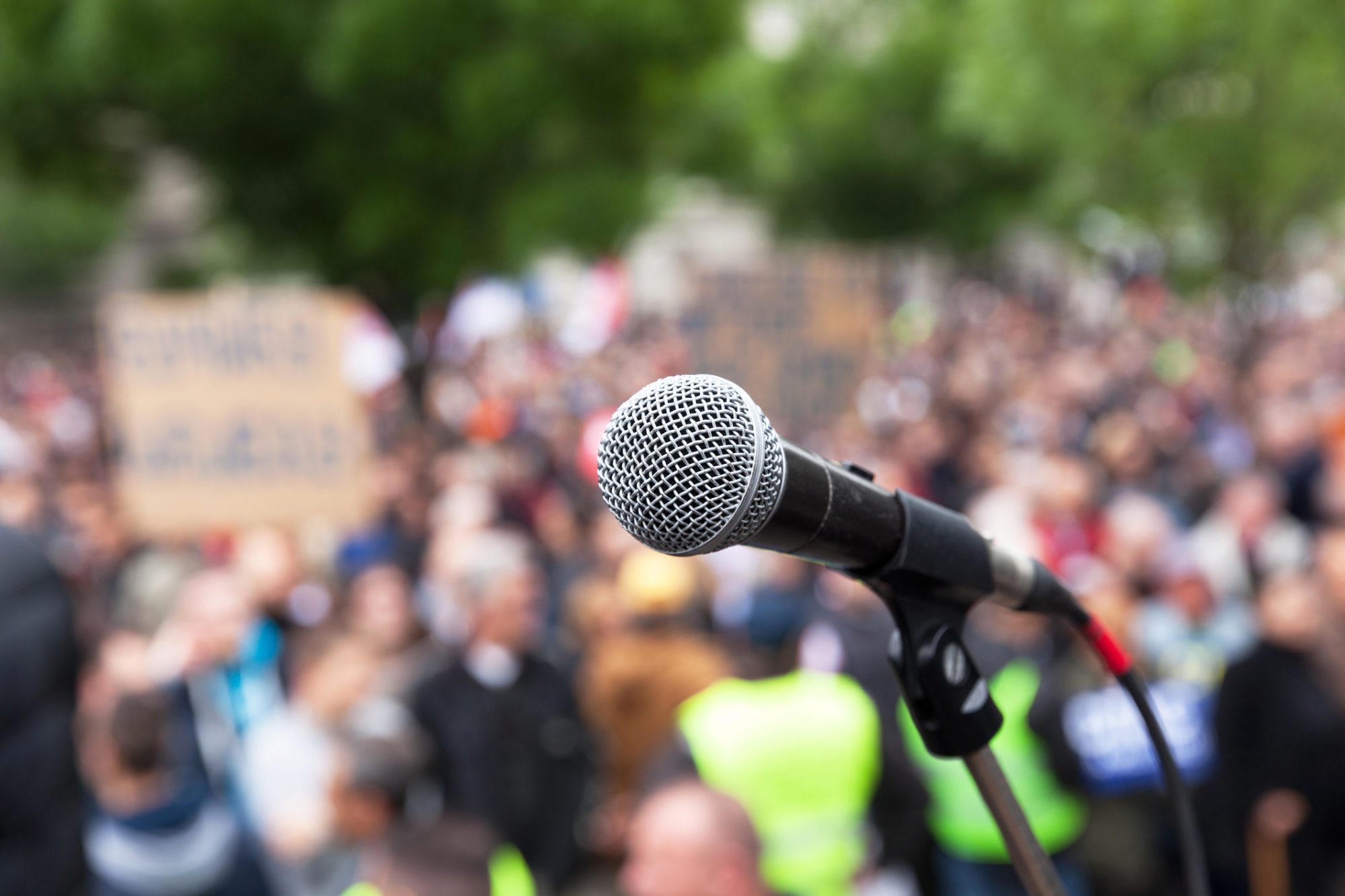 Kris Wampler became the first Republican candidate for South Carolina’s Fifth Congressional District to condemn the American airstrike against Syria in retaliation for reports of war crimes committed by the Assad regime.

“President Trump’s decision to unilaterally launch cruise missiles into Syria is an unconstitutional act of war,” Wampler said. “Congress alone is vested by our Constitution with the power to declare war – not the president. Syria poses no imminent threat to the United States, and the actions taken by the administration will only further radicalize our enemies and give them fresh propaganda to use against us.”

Wampler further called on the other Republican candidates to join him in demanding the president seek a congressional declaration of war.

“From day one, I have said very clearly that the next representative from the Fifth District will take an oath – not to President Trump, not to the Republican Party – but to the Constitution of the United States,” Wampler said. “It is ironic that this act of war is happening at the same time the Republican-led Senate is preparing to confirm Neil Gorsuch as the next Supreme Court justice. The Republican Party has a history of demanding strict adherence to the Constitution when it comes to the judicial branch, but throwing it out the window when it comes to the executive.”

“We cannot, with any seriousness, call ourselves the party of limited government if we sit idly by and say nothing about this unconstitutional action. Any candidate who would give the president license to ignore the Constitution is already disregarding the oath he or she seeks to take in June, and is unfit to serve in Congress.”

Some Republicans have defended the missile strikes by denying they are an act of war or by pointing out the abhorrent nature of the chemical weapons attack by Syria against its own people. However, neither of these are excuses for ignoring the Constitution.

“If another country launched missiles at us, wouldn’t we call it an act of war? Why is it different when we do it? As evil as the chemical weapons attack was, no American vital interests are at stake, and no exception exists for seeking a congressional declaration. Those who are clamoring the loudest for war have the responsibility and duty to make their case before the United States Congress and to obtain its approval before committing our nation to yet another dangerous entanglement in foreign affairs.”