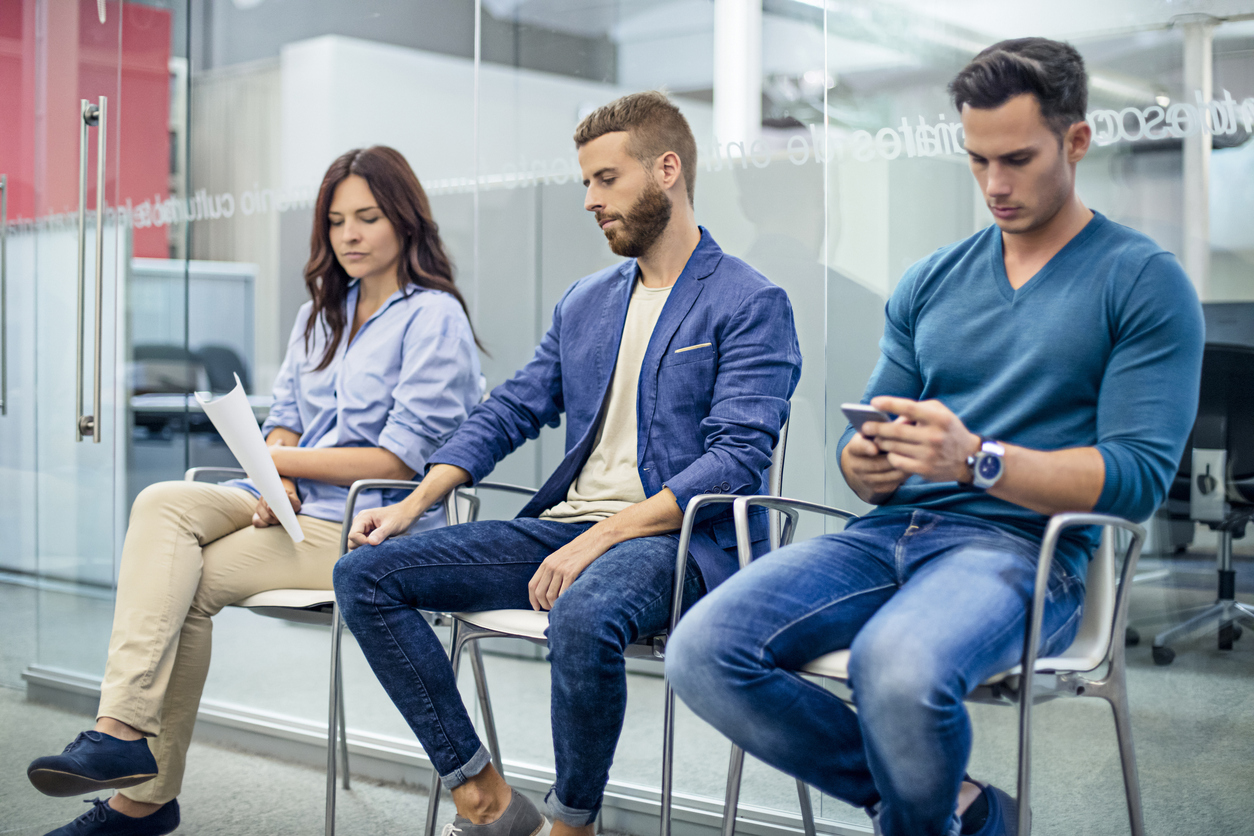 We’ve written a lot about the labor participation rate being the real employment indicator to watch.

Why?  Because labor participation is the real employment indicator to watch.

Unlike the unemployment rate – which tracks a segment of workers within the labor force – the labor participation rate tracks the size of the workforce itself (as a percentage of a country’s working-age population).

That makes it a far better indicator of the extent to which people are gainfully employed.

Looks like Jamie Dimon – chairman and CEO of JP Morgan Chase – agrees with us.  In his annual letter to shareholders (.pdf), Dimon pointed to a particularly troubling number within the broader labor participation rate.

“Labor force participation in the United States has gone from 66 percent to 63 percent between 2008 and today,” Dimon noted.  “Some of the reasons for this decline are understandable and aren’t too worrisome – for example, an aging population.  But if you examine the data more closely and focus just on labor force participation for one key segment; i.e., men ages 25-54, you’ll see that we have a serious problem.”

And what is the problem?

In the United States, labor participation rate for this group has dipped from 96 percent a half century ago to a little over 88 percent today. 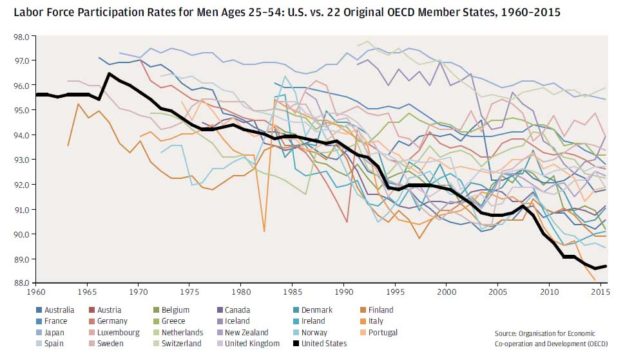 “Something is wrong – and it’s holding us back,” Dimon observed.

And if you think the new GOP regime in Washington, D.C. is going to start picking those anti-competitive policies off one-by-one … think again.

Government – at all levels – has become increasingly debt-addled and dysfunctional.

Everybody knows it … and yet nobody has the courage to fix it.