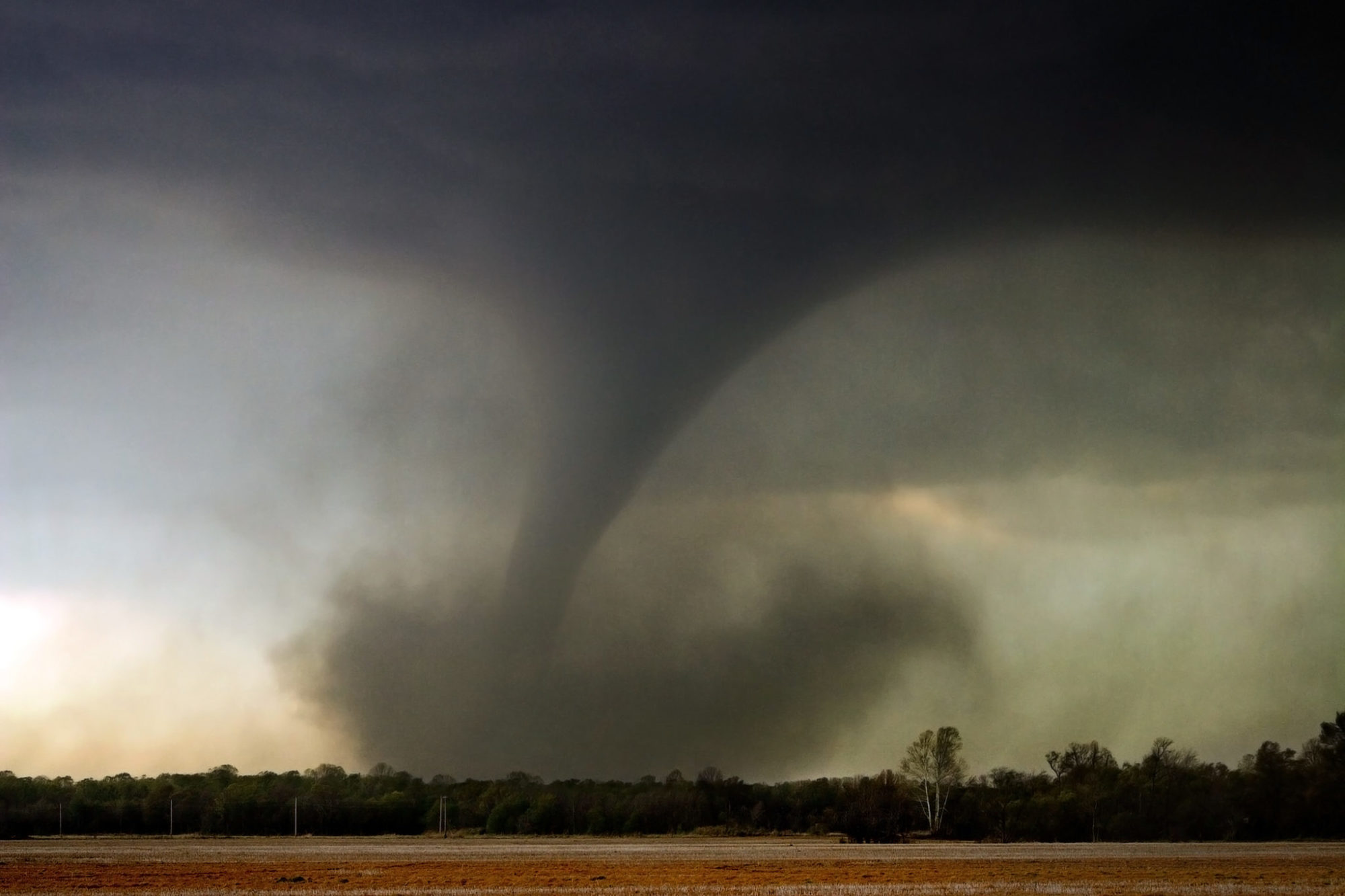 BATTEN DOWN THE HATCHES …

Less than a month after absorbing the last blast of winter, the deep south is about to be rocked by a major spring thunderstorm system.

Forecasters (to the extent they can be trusted these days) are calling for a line of severe storms to strike South Carolina sometime Wednesday – beginning in the late morning and lasting through the mid-to-late afternoon.

Follow-up storms could breeze through on the heels of the initial front, too.

This system is said to be much stronger than the one that swept through the region on Monday.  That storm left five people dead across the south.  One of them – 65-year-old J.C. Matthews Jr. – was killed in Union, S.C. when a strong gust of wind flipped over his mobile home.

“Over my 20 years, I have rarely seen the severe risk being quite this high,” meteorologist Ben Tanner of WIS TV 10 (NBC – Columbia, S.C.) said of the coming storm front.

The National Weather Service (NWS) – under fire for deliberately exaggerating the impact of Winter Storm Stella last month – is referring to the front as a “vigorous storm system,” one that “will include supercell development with a risk for tornadoes, some of which will be strong and long-lived,” especially across the southeast.

Numerous school districts and government agencies across the Palmetto State will close early on Wednesday in anticipation of the storms moving through – although it’s not immediately clear whether that will keep people safe, especially in a state where 20.3 percent of dwellings are of the mobile variety.

Anyway, if you see a tornado your best bet is to immediately take shelter.  For some helpful tips on how to do that, check out this page from the national Storm Prediction Center in Norman, Oklahoma.