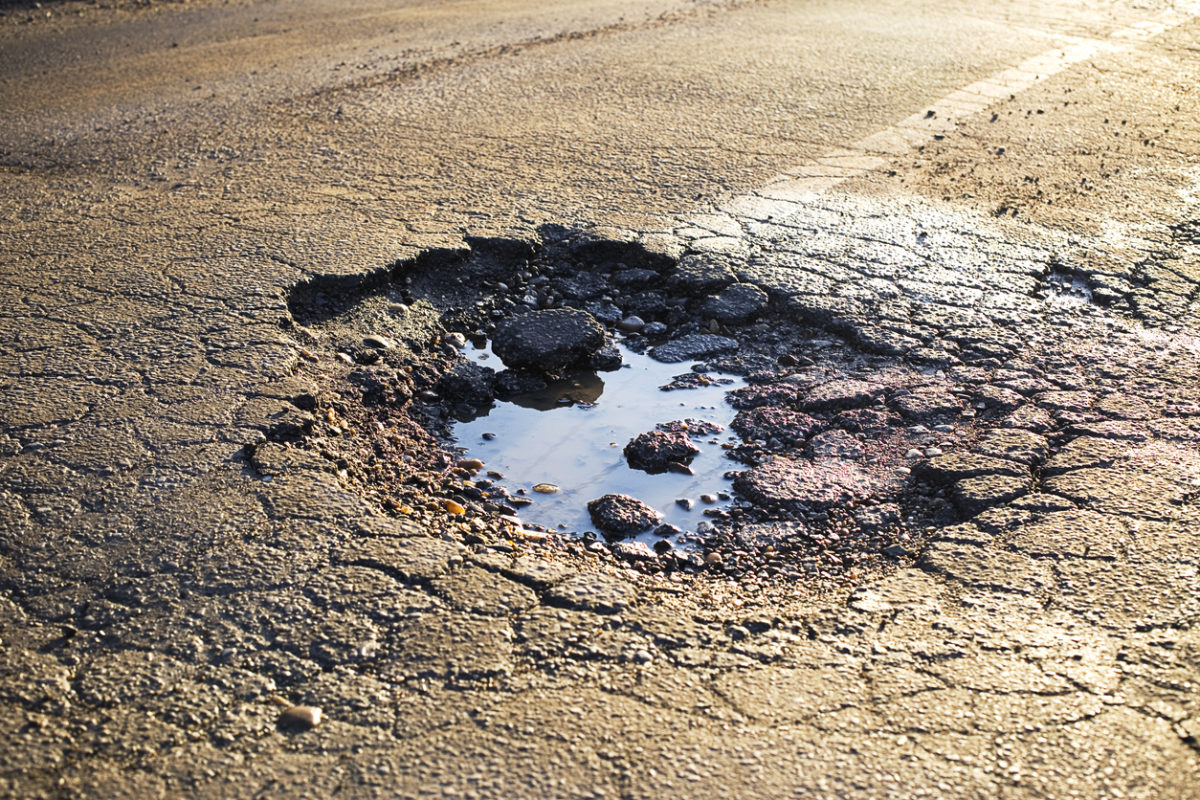 THIS SHOULD SPAWN SOME REAL ROAD RAGE …

For years, this website has said that Palmetto State taxpayers were providing the scandal-scarred S.C. Department of Transportation (SCDOT) with more than enough money to do its job.

In fact, we reiterated this point in our latest article chronicling ongoing efforts to raise the state’s gas tax.

We’re apparently not the only ones reaching that conclusion …

Tim Smith, a reporter with The Greenville News, recently published a lengthy exposé on this subject.

One out of every four dollars that goes into the state Department of Transportation’s coffers has been spent on debt or shifted to other agencies, and much of the remainder has been designated for uses other than resurfacing or rehabilitating the state’s deteriorating roads.

(All evidence to the contrary).

Yes they are … but they don’t always play along.

Smith’s report makes it abundantly clear that raising the gas tax would result in more money flowing into a broken system that is doing a piss poor job of prioritizing resources (something we’ve been screaming for years).

Here’s the key passage of his report …

Most of the agency’s money comes from fuel taxes, either from the state’s gas and diesel taxes or federal grants derived from the federal fuel taxes.

But much of the revenue is not spent on roads.

Yeah … and this is the pot liberal lawmakers want to pump $1.8 billion into over the next five years?  And between $600-800 million annually after that?

To be clear: Roads and bridges are core functions of government … but not the way South Carolina government does them.  In the Palmetto State, it’s all about crony capitalism – influential special interests and self-interested politicians making decisions benefitting them, not our state’s citizens and taxpayers.

As we’ve previously pointed out, GOP lawmakers have more than doubled SCDOT’s base budget over the last seven years.  On top of that, they’ve approved hundreds of millions of dollars in new (and likely unconstitutional) borrowing for transportation projects.

Smith’s article exposes exactly why throwing more money into this system will do nothing but increase the cost of our failing infrastructure – and why state lawmakers should reject any tax hike proposal not accompanied by dollar-for-dollar tax relief and a long-overdue de-politicization of our transportation bureaucracy.