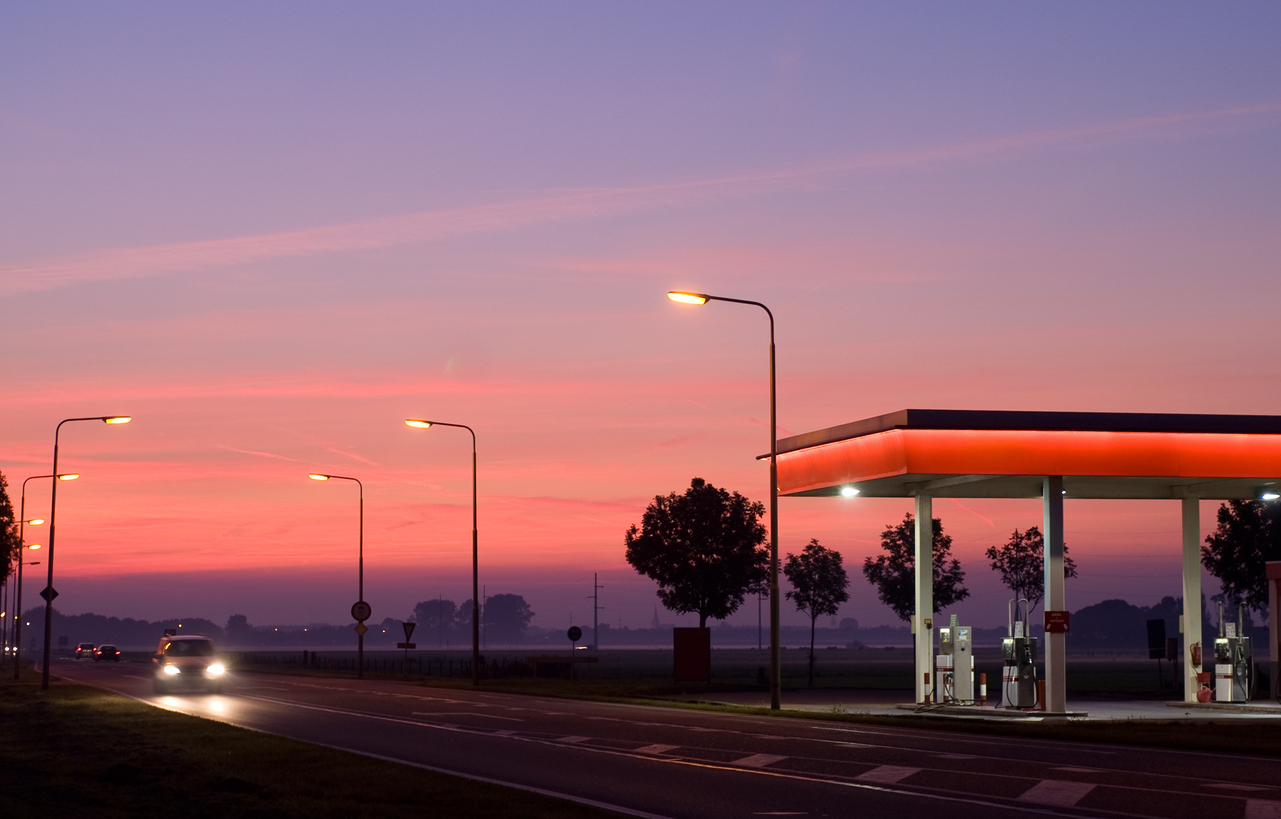 Efforts to ram a massive “infrastructure” tax hike through the South Carolina General Assembly sustained an early procedural defeat this week in the State Senate – although the Palmetto State’s “Godfather of Pork,” S.C. Senate president Hugh Leatherman, is reportedly scheming on how to get this controversial measure pushed through his chamber.

Leatherman, incidentally, is the owner of a concrete company that receives government funding – and which would likely benefit from the proceeds of this tax hike.

(The House measure also raised taxes by $1.8 billion hike over the first five years, but was followed by a $600 million annual, recurring hike).

Both tax hike proposals are driven primarily by increases in the state’s gasoline tax – and are touted by supporters as being necessary to fix the state’s crumbling infrastructure.

Is this claim true?  No … absolutely not.

As we’ve previously pointed out, GOP lawmakers have more than doubled the S.C. Department of Transportation (SCDOT)’s base budget over the last seven years.  On top of that, they’ve approved hundreds of millions of dollars in new (and likely unconstitutional) borrowing for transportation projects.

To be clear: Neither the House nor Senate proposal contained so much as a dime in offsetting tax relief.  Also, neither proposal contained long-overdue structural reform to SCDOT – which is currently run by a legislatively appointed panel.

Such was the proposal Leatherman had hoped to ram through his chamber by setting it for “special order” – meaning the bill, H. 3516, would have been given a guaranteed place on the Senate’s calendar.

He failed to get the necessary two-thirds majority to do that, though.

Leatherman’s failure to guarantee this bill a spot on the Senate calendar came after S.C. Senator Tom Davis – one of the chamber’s staunchest fiscal conservatives – took to the well of the State Senate to argue against it.  Davis successfully blocked proposed gas tax hikes in the State Senate in each of the past two years (here and here) – and has vowed to filibuster any legislation that does not contain offsetting tax relief and long-overdue SCDOT reform.

While we’re glad to see these eighteen Senators refusing to fast-track this tax hike, the bill is far from dead.

In fact, Leatherman will reportedly spend the next two weeks working to win over several “Republican” holdouts.  Specifically, we’re told he will leverage the upcoming debate over the state’s $29 billion budget – “twisting arms” to build support for the gas tax.  He’s also likely to include some modest tax relief and limited “reform” proposals as part of the deal in an effort to make the bill more palatable.

Hopefully Senators will not be fooled …

Every GOP Senator should oppose this bill – at every turn.  On every vote.

They should also support Davis’ filibuster – which is an affirmation of their own right to stand in opposition to legislation they believe is dangerous.

More importantly, they should insist upon real reform that creates a direct line of accountability between SCDOT and the governor’s office – reform that prioritizes infrastructure spending based on need, not politics.

Speaking of the governor, even if this massive tax hike clears the State Senate it faces an uncertain future on the desk of Henry McMaster.  While McMaster has yet to overtly say whether he will veto the bill or not, he has voiced opposition to it.

Embroiled in a mushrooming scandal involving his longtime political advisor, Richard Quinn, McMaster really has no choice but to veto this legislation – especially given growing public opposition to a tax hike bill that doesn’t include offsetting relief and real reform.

Signing the bill – or letting it become law without his signature – is simply not an option for him at this point politically.