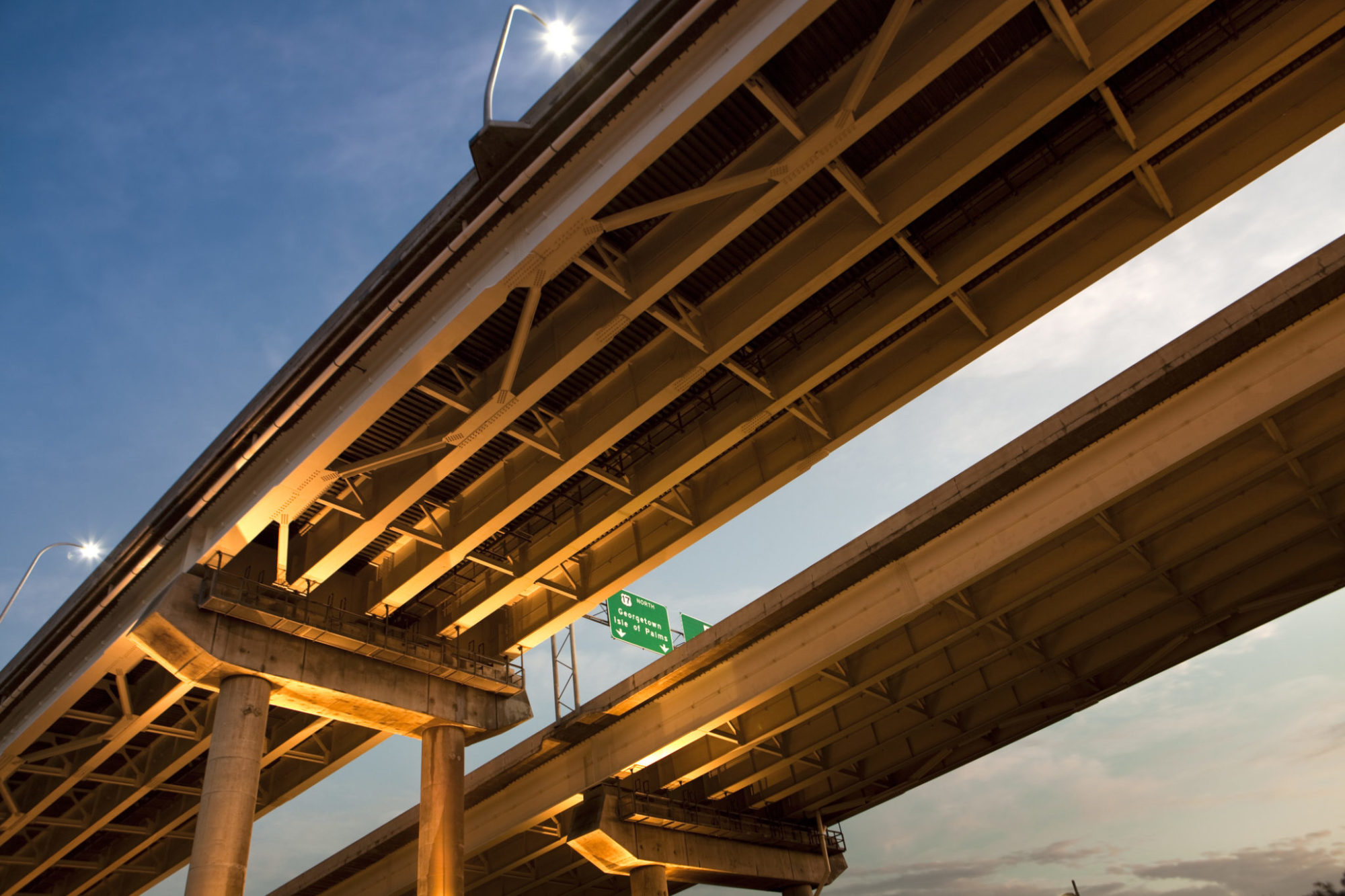 Last June, this website reported on the indictment of three former S.C. Department of Transportation (SCDOT) officials.  One of those officials – Charles W. Shirley – died shortly thereafter under suspicious circumstances.

This week, embattled S.C. attorney general Alan Wilson announced that the two individuals who were indicted along with Shirley nine months ago entered guilty pleas.

At the top of the ticket, former SCDOT signal shop operator Curtis C. Singleton pleaded guilty to the following offenses …

“Sentencing is deferred for cooperation until resolution of existing or possible future codefendants,” a statement from Wilson’s office noted.

Translation?  These three are going to roll on those above them … or else.

As we reported last year, our sources told us Shirley may have had information on several “higher-ups” at SCDOT who were allegedly involved in even bigger scams at the agency – and that those connections were “part of the probe.”

This would certainly seem to confirm those reports …

Slammed by a recent audit and rife with poorly prioritized spending, SCDOT is nonetheless demanding hundred of millions of dollars in new, recurring money from South Carolina taxpayers.

Sadly, state lawmakers seem intent on providing it … even though the agency’s base budget has more than doubled in the past seven years (and even though there is absolutely no effort on the part of GOP leaders at the S.C. State House to reform the poorly-run, unaccountable bureaucracy).