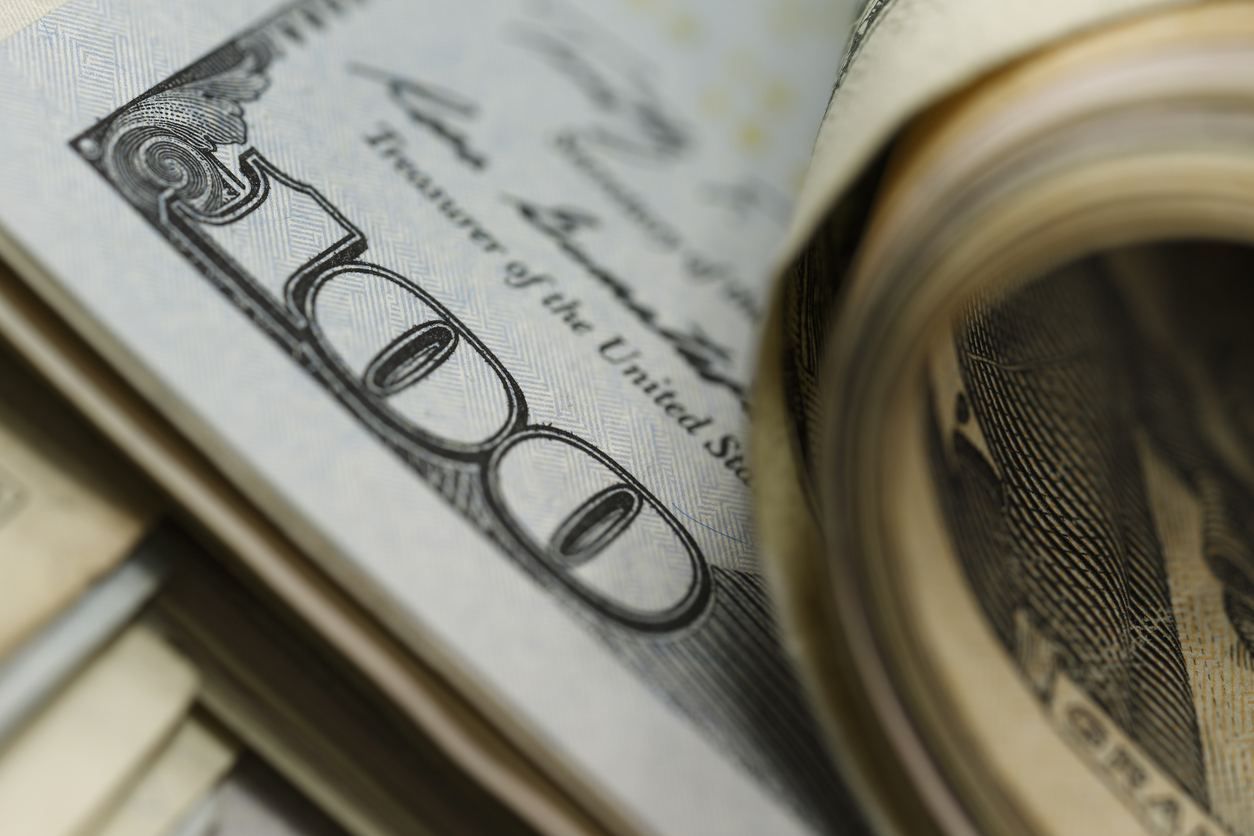 Several of the Palmetto State’s most influential trial lawyers – and left-leaning politicians – are raising big bucks on behalf of the 2017 congressional candidacy of Tommy Pope.

An ex-solicitor and speaker pro tempore of the S.C. House of Representatives, Pope is one of six GOP candidates running for South Carolina’s vacant fifth congressional district (a.k.a. the “Fightin’ Fifth).

Early polling has shown Pope to be the frontrunner for this seat – and he has already started running television advertisements in an effort to press his advantage.

The event – which is held at Rikard and Protopapas’ Columbia, S.C. law office – is also being hosted by S.C. Speaker of the House Jay Lucas, House majority leader Gary Simrill and judiciary chairman Greg Delleney.

Three Democrats – Alexis Frank, Les Murphy and Archie Parnell – have announced their candidacies, and the race also features a Green party candidate (David Kluma) a Libertarian (Nathaniel Cooper) and a fusion candidate (Bill Bledsoe, who is currently running as both a Constitution and Libertarian party candidate).

The fifth district (map) covers the northern central portion of South Carolina – including the booming suburbs of Charlotte, N.C.  It has been reliably Republican since it was redrawn prior to the 2012 elections – although former U.S. Rep. Mick Mulvaney won it from Democrat John Spratt during the Tea Party wave of 2010.

Mulvaney vacated the office in February after he was confirmed by the U.S. Senate as president Donald Trump’s budget director.

Partisan primary elections for the seat will be held on May 2 with runoffs scheduled for May 16 (in South Carolina’s partisan primaries, runoff elections are held in the event no candidate receives a majority of votes in the initial round of balloting).