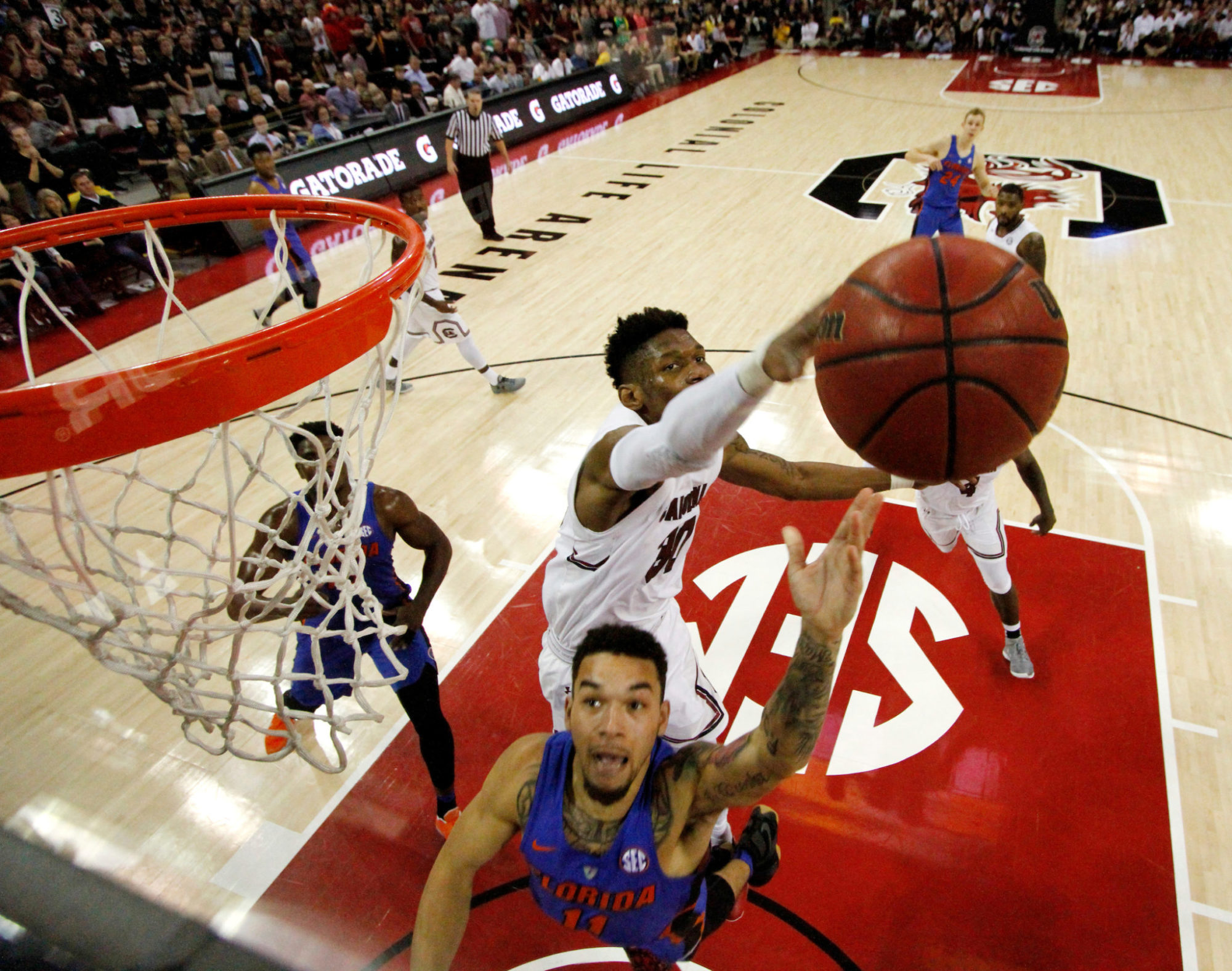 In case you missed it, the University of North Carolina won the NCAA men’s college basketball championship this week – the school’s third title under head coach Roy Williams.

The Tar Heels defeated Gonzaga 71-65 on Monday night to claim the crown – but it was the scrappy, determined play of the University of South Carolina that made headlines and drew fans over much of this year’s “March Madness.”

The most unlikely of Final Four participants, prior to this season the Gamecocks hadn’t been to the NCAA tournament in thirteen years and hadn’t won a game in the “Big Dance” since 1973.

So … the Gamecocks have “arrived” right?

No.  Not so much.  At least not according to ESPN’s Eamonn Brennan, who previewed next year’s Top 25 in this post.

We’ll spare you the suspense: South Carolina didn’t make the cut.  In fact, Martin’s team didn’t even get an “honorable mention.”

In other words, the deep NCAA run and school-record 26 victories may as well have never happened.

We can certainly see where Brennan is coming from.  South Carolina is losing the SEC player of the year in Sindarius Thornwell – and guard Duane Notice, the team’s third-leading scorer.

They may also lose sophomore guard and second-leading scorer PJ Dozier – who has until April 23 to declare for the National Basketball Association draft (and until May 24 to decide whether he surrenders his final two years of college eligibility).

Assuming Dozier goes pro, that would mean the Gamecocks would enter the 2017-2018 season without their top three scorers – a trio that also excelled at playing suffocating defense.

So who knows … maybe Brennan isn’t being as “disrespectful” to the program as our headline implied.

But let’s assume for a moment that Dozier stays in Columbia for his junior year.  Now suppose Martin – whose recruiting has been criticized in the past – is able to use his team’s improbable Final Four run to land some new talent.   Who knows, perhaps he’s even able to land 6-foot-7, 230-pound forward Zion Williamson of Spartanburg, the nation’s No. 2 overall recruit.

If those things happen, South Carolina would – or should – be right back in the national conversation.

Now, do we believe the Gamecocks will return to the Final Four next year?  No, we do not.  Hell, they may not even make it back to the tournament.

But nobody saw this season’s success coming, either … and Martin has clearly proven he can motivate his players to exceed the expectations placed upon them.