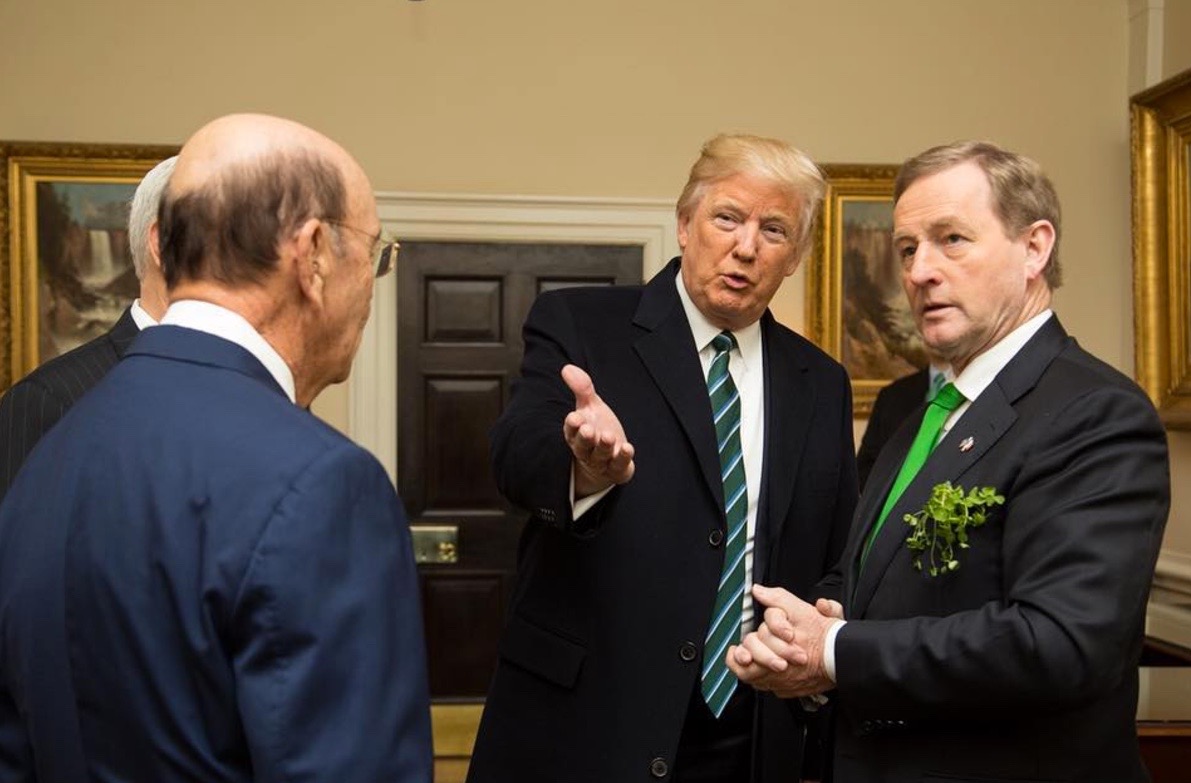 Make no mistake: We believe Donald Trump made a major tactical error by throwing his lot in with those “Republicans” pushing a partial repeal of Obamacare.

That effort tanked.  Bad.  And not only did he lose, Trump came off looking like a typical deal-making Washington, D.C. politician – the antithesis of everything he campaigned on.

In our view Trump should have insisted on nothing less than a full repeal of this socialized medicine monstrosity – although his supporters make a credible argument that he was taking what he could get given the increasingly leftward bent of the GOP in Washington, D.C.

Who knows which position was the right one … but it may not matter.

Trump’s pushback against the criticism?  That Obamacare is imploding anyway.

Is he right?  Well, yes.  In fact, the embattled law – which is collapsing across the country – faces a looming deadline on May 22.  That’s the day Trump’s administration has to decide whether to continue fighting a lawsuit over the constitutionality of the law’s reimbursements to insurers.

For those of you (ahem, crazy liberals) who think free stuff magically appears – it doesn’t. Taxpayers have to pay for it.  To wit: Obamacare not only provide subsidies to people who can’t afford insurance, it also reimburses the insurers providing the coverage.

How much money are we talking about?  According to the Congressional Budget Office – which is admittedly all over the map when it comes to such projections – the tab for these payments comes to $10 billion in the coming fiscal year.

Without that, Obamcare is … well … in even deeper trouble than it is now.

Naturally, we believe Trump’s administration should drop the appeal on this suit.  For starters, the reimbursements that have been doled out by the administration of Barack Obama under this provision of the law were never appropriated by Congress.

Dropping the appeal would acknowledge this fact – and the lower court judgments affirming it.

Assuming Obamacare were to survive that hit, another gut punch is coming in late spring.

A month after this deadline, in mid-June, health insurers have to figure out their coverages for 2018.  Many of them have already stated their intentions to leave the collapsing government-run marketplaces.  If more follow, it could result in yet another devastating blow to the law.

“If you think health care is expensive now, wait until you see what it costs when it’s free,” political satirist P.J. O’Rourke noted decades ago when then-first lady Hillary Clinton was trying to ram her version of socialized medicine through the U.S. Congress.

We’re finding that out now, aren’t we?