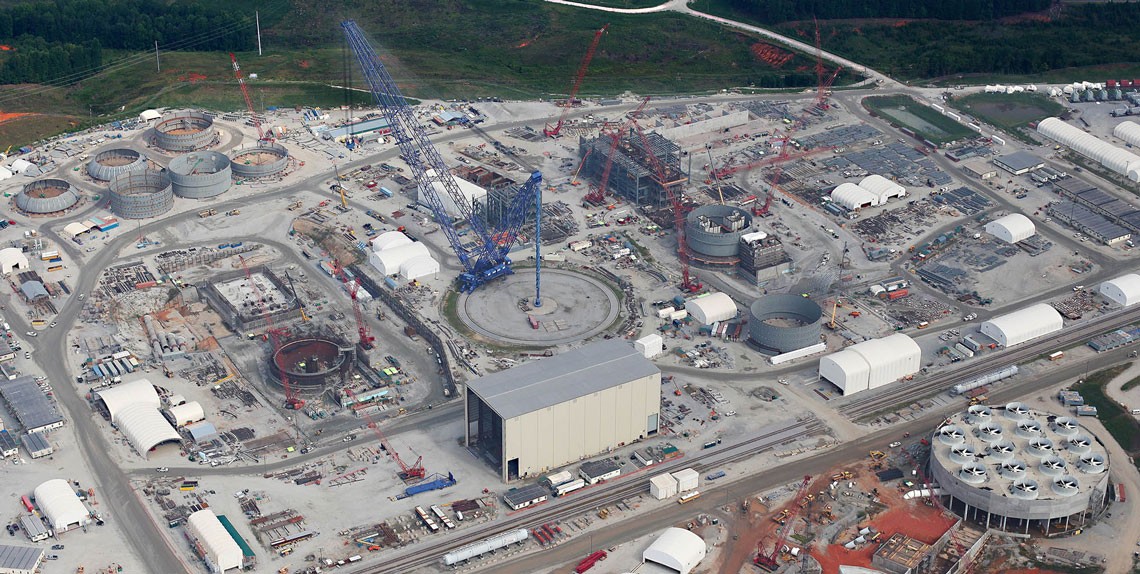 Iconic American energy provider Westinghouse is bankrupt – a development which has dealt a major blow to the American nuclear power industry.  It’s also a potentially severe hit for South Carolina, one of four states where Westinghouse’s parent company, Toshiba, has been building new reactors in cooperation with local utilities.

In fact, the S.C. Office of Regulatory Staff (ORS) is current in panic mode over the status of the Palmetto State’s reactor project – located in Jenkinsville, S.C.

Earlier this month the agency sent a panicked letter to SCANA, the South Carolina utility that’s been working on this project.  Sent weeks before the Westinghouse bankruptcy announcement, the letter cited worries over additional delays and costs overruns related to the construction of the reactors – which are already behind schedule.

A lot … and not all of it is necessarily bad.  Lower demand for electricity and lower costs for fossil fuels have driven a lot of the financial strain on these projects – in many cases nullifying the impact of rate increases approved to help subsidize them.

So there are a lot of factors to consider … and yeah, one of them is the extent to which state government meddles in this industry (hell, it actually has its own friggin’ utility, people).

Needless to say we’ve been getting lit up by multiple sides of this issue … as are state leaders, we’re told.  In fact S.C. governor Henry McMaster had a call on this issue with U.S. energy secretary Rick Perry this week, according to the Associated Press.