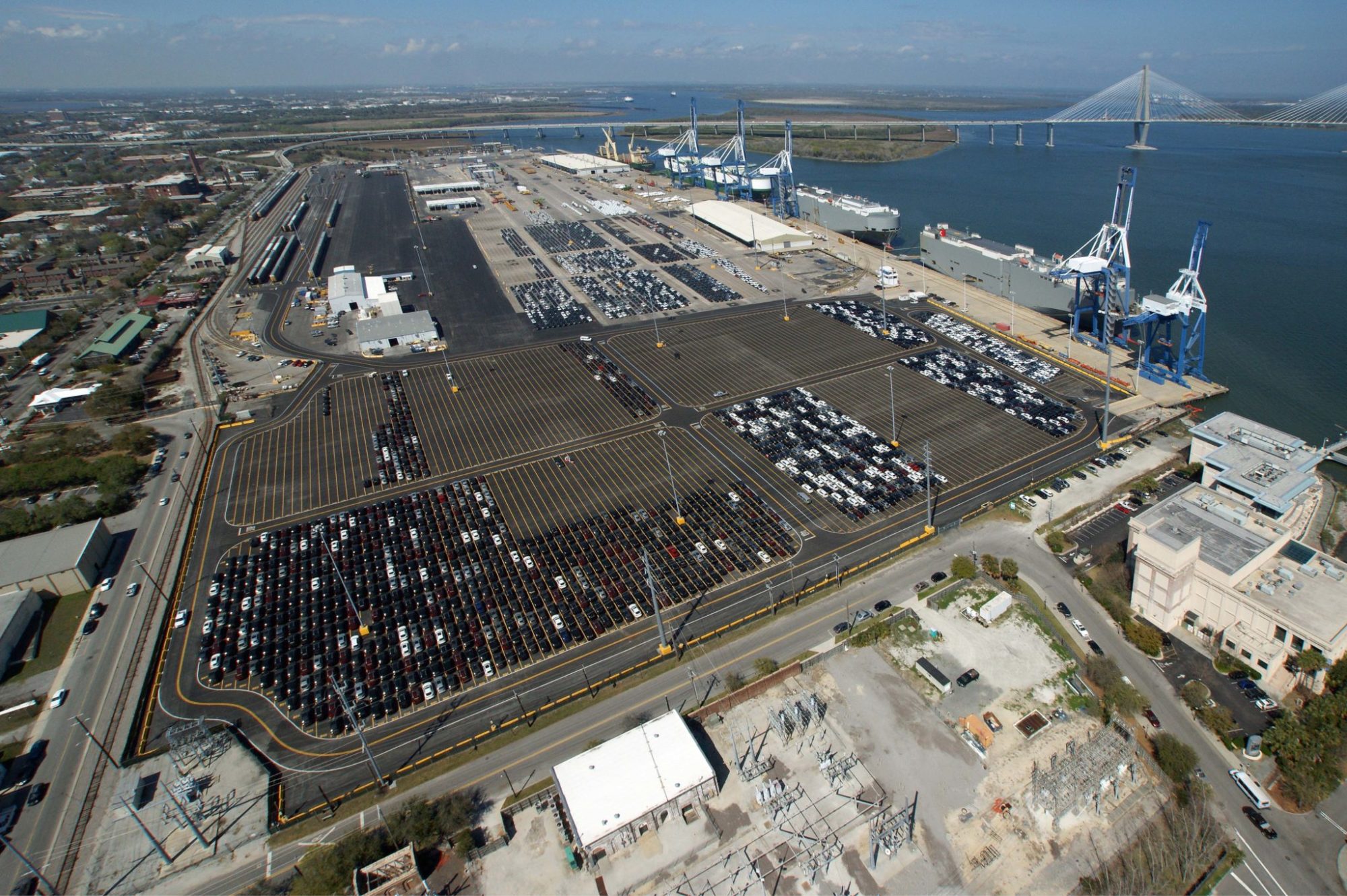 By a 5-3 vote, the politically appointed board of the S.C. State Ports Authority (SCSPA) voted this week to suspend consulting contracts paid out to embattled neo-Confederate political advisor Richard Quinn.

Quinn’s firm – a.k.a. “The Quinndom” – is at the heart of an ongoing criminal investigation into alleged corruption in state government (a.k.a. #ProbeGate).

The veteran “Republican” consultant – whose offices were reportedly raided in connection with the investigation last month – was named in a December 2013 investigative report that served as the basis for the investigation.  He has also been summoned to appear before a grand jury in relation to the probe.

Quinn’s controversial contracts with SCSPA were exclusively exposed by this website back in November 2015, and we have consistently called on the agency to discontinue them.

Accordingly, we have no issue with the SCSPA’s decision – although as we pointed out in our prior coverage of this situation, we believe this week’s decision was less about the anti-corruption investigation and more about the continuation of a political spitball fight initiated by Pat McKinney, the top port appointee of former S.C. governor Nikki Haley.

Does Haley have a leg to stand on when it comes to these matters?

Hell no.  In fact her shameless and self-serving betrayal of the best economic interests of her own state (the infamous “Savannah River Sellout”) dealt the SCSPA a devastating blow – one it has yet to recover from.

Anyway, with gubernatorial appointments to this board in limbo (appropriately so) as a result of #ProbeGate – we thought the SCSPA might be better served by waiting until all the indictments had dropped to take this action.

They decided to go ahead and suspend the contracts, though … which is fine with us.

Our guess is it is only a matter of time before more indictments fall in connection with this probe, anyway.

The larger issue remains, though: The inefficacy of government running (or trying to run) a port.  As we’ve been saying for years, we have no problem with taxpayers owning vital infrastructure assets like port terminals, cranes, etc.  Our problem?  Letting politicians and political appointees manage these assets.

As this ongoing drama plainly shows, the SCSPA needs to be devolved and its management of these state-owned assets turned over to the private sector.