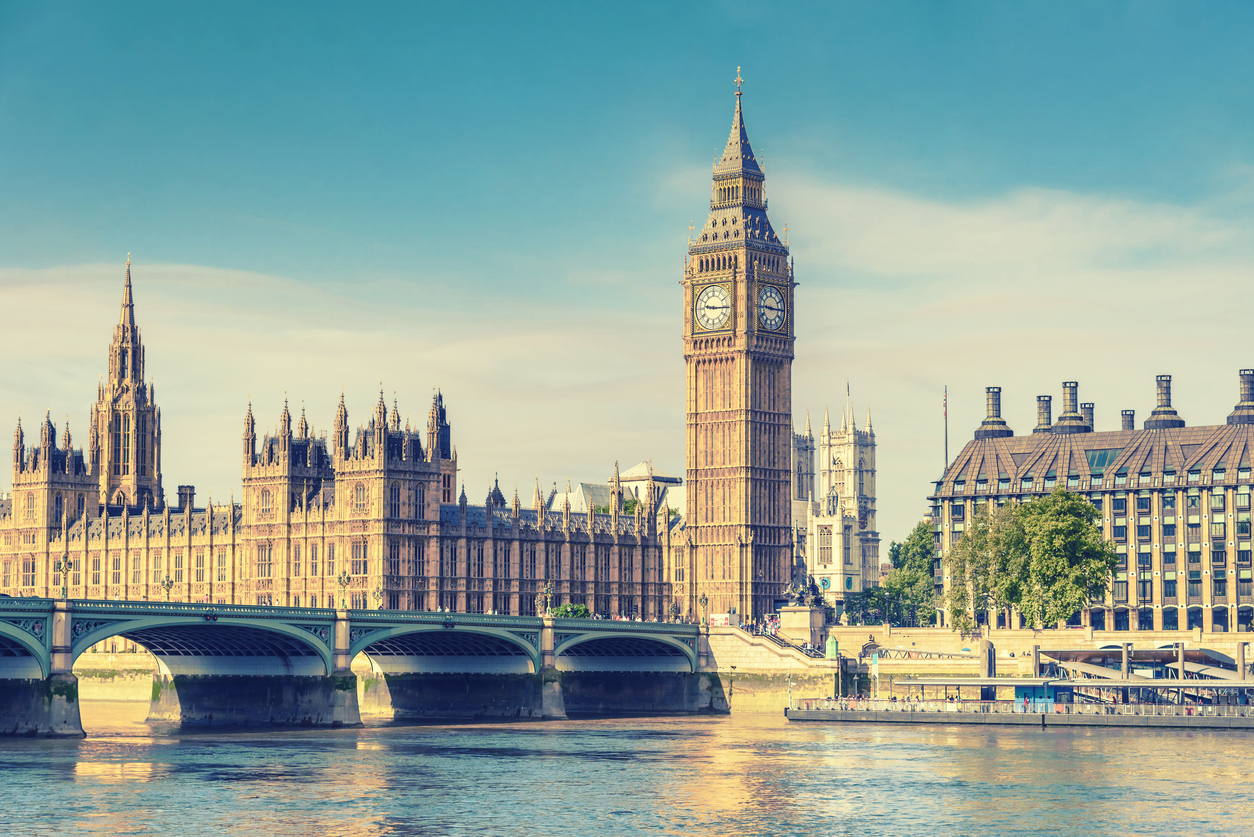 The problem with big government is it always always responds to big problems by growing itself … which is rarely effective.  And invariably results in bigger problems.

Seriously … can any of us name a crisis in which government has volunteered that less of itself might be the answer?

One arch-offender when it comes to this reflexive mentality is America’s “Dark State,” which continues to wage taxpayer-subsidized jihad against our liberties – all in the name of stopping jihad against our bodies.

Another is America’s military-industrial complex – which continues its push for war (hot and cold) in the name of defeating convenient, media-manufactured bogeymen.

To be clear: We support domestic spying in the event there is probable cause – and a warrant – for the intelligence gathering.  And we support American military intervention abroad when there is a clear and present danger to our national security.

These are core functions of government …

But mass warrantless surveillance?  And invasions of foreign lands on the basis of false intelligence?  These are the hallmarks of a repressive state … and they have not only sent our national debt soaring, they have eviscerated our liberties and ultimately made our citizens more vulnerable to violence.

The ISIS-inspired terrorist was shot and killed during the attack.

Four people died and another fifty were injured during the attack – some suffering injuries likely to result in permanent disability.

One of the dead was a 54-year-old American, Kurt Cochran.  A musician and owner of a recording studio in Utah, Cochran happened to be in London with his wife celebrating their 25th wedding anniversary.  His wife, Melissa Cochran, was among those wounded in the attack – suffering a broken leg and cracked ribs, among other injuries.

What has been the response of the British government to this attack?

U.K. home minister Amber Rudd has not only sought to downplay Masood’s Islamic radicalism, she has looked to make encrypted communications on mobile devices (Masood used the Facebook-owned messenger WhatsApp to communicate) the scapegoat for her own government’s security failures.

“They have a responsibility to engage with government, to engage with law enforcement agencies when there is a terrorist situation,” Rudd told the BBC.

This is basically the same situation that unfolded in America a year ago following the December 2015 San Bernardino terrorist attack.  U.S. leaders at the time downplayed the Islamic radicalism and instead engaged in a war against Apple over its encrypted iPhones.

A dishonest war at that …

Even then-GOP candidate Donald Trump got this particular issue wrong.

Again … the common sense response here is simple.  Tech companies should absolutely unlock individual devices (or access communications records) in the event there is a credible law enforcement situation – and provide the relevant information to authorities as duly-obtained warrants dictate.

In fact that’s exactly what they are doing already.

This website is obviously no friend to Facebook.  We believe the company is at the forefront of the promotion of liberal ideology in America – and we believe it’s only a matter of time before it outlives its usefulness in the marketplace of ideas.  But when it comes to affirming Facebook’s right to protect users from unlawful searches – we will always support the company against repressive, blame-shifting governments.