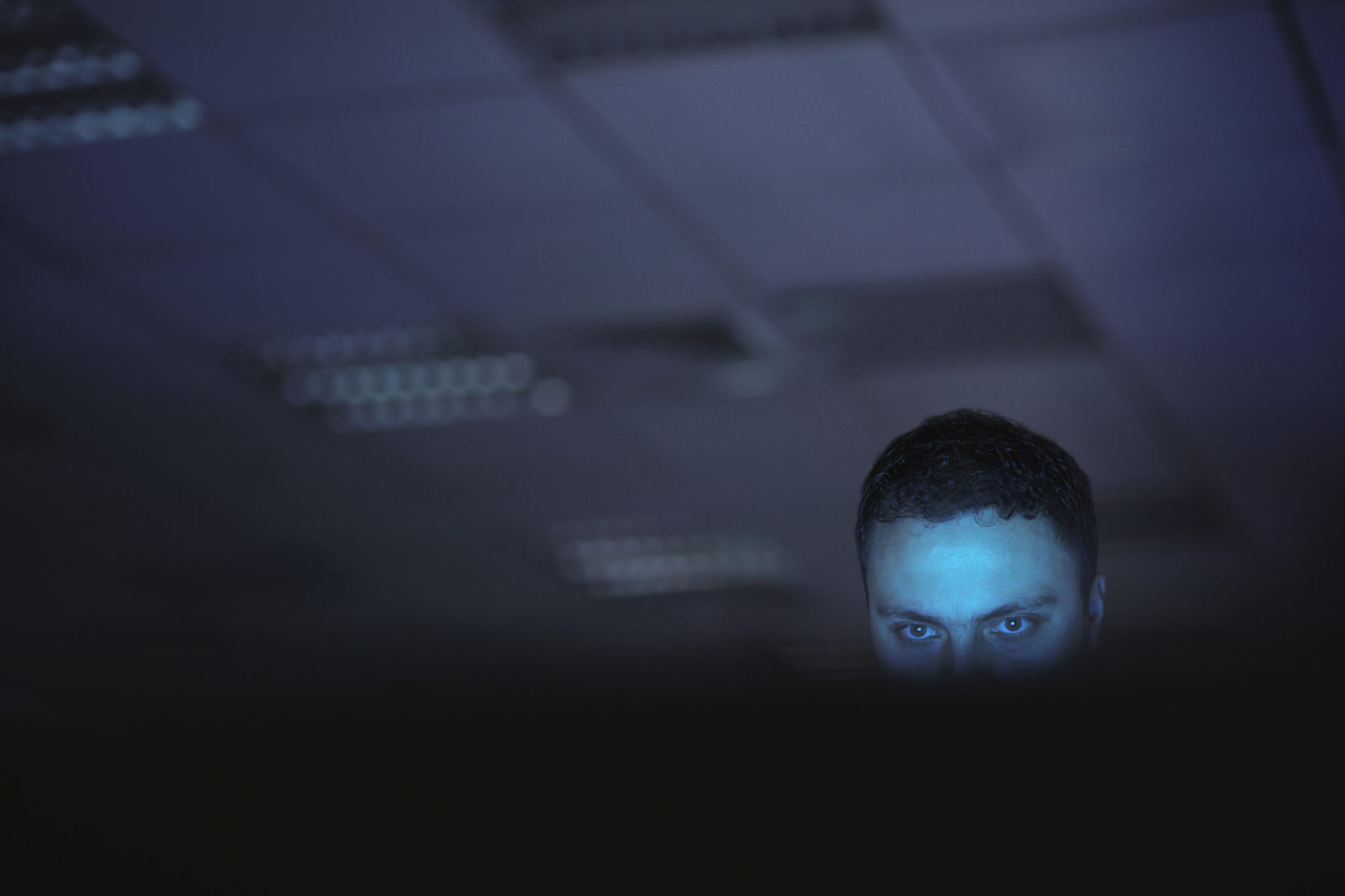 The Federal Bureau of Investigation (FBI) and the Central Intelligence Agency (CIA) have launched a joint criminal investigation aimed at uncovering the identity of “Snowden 2.0,” the as-yet-unidentified individual(s) who exposed the latest diabolical depths of America’s “Dark State.”

This week, whistleblowing website Wikileaks released 8,761 documents reportedly obtained from an “isolated, high-security network” located at the Central Intelligence Agency (CIA)’s headquarters in Langley, Virginia.  Dubbed “Year Zero,” these documents reveal how the CIA – among other snooping programs – has been developing and utilizing tools that turn consumer electronic devices into “listening posts” for the government.

Not only that, the CIA was busted collecting the digital “fingerprints” of other hackers – information which may have been used to “false flag” cyberattacks on domestic targets (with the blame for such cyberattacks falling to convenient bogeymen).

According to CNN, the FBI and CIA are “looking into how the documents came into WikiLeaks’ possession and whether they might have been leaked by an employee or contractor.”

“The CIA is also trying to determine if there are other unpublished documents WikiLeaks may have,” the CNN report claimed.

Really?  Seems like the answer to that latter question is an unequivocal “yes.”

WikiLeaks has released less than 1% of its #Vault7 series in its part one publication yesterday 'Year Zero'.

To be clear, like Edward Snowden four years ago, whoever released this information to Wikileaks is a patriot.

We repeat: Whoever leaked this information is a patriot.

Warrantless mass surveillance against the American people – or partisan political espionage perpetrated by our “leaders” – is criminal, unconstitutional and anti-American activity.  And those who risk their lives, careers and fortunes to expose such activity deserve our thanks – not a taxpayer-subsidized manhunt.