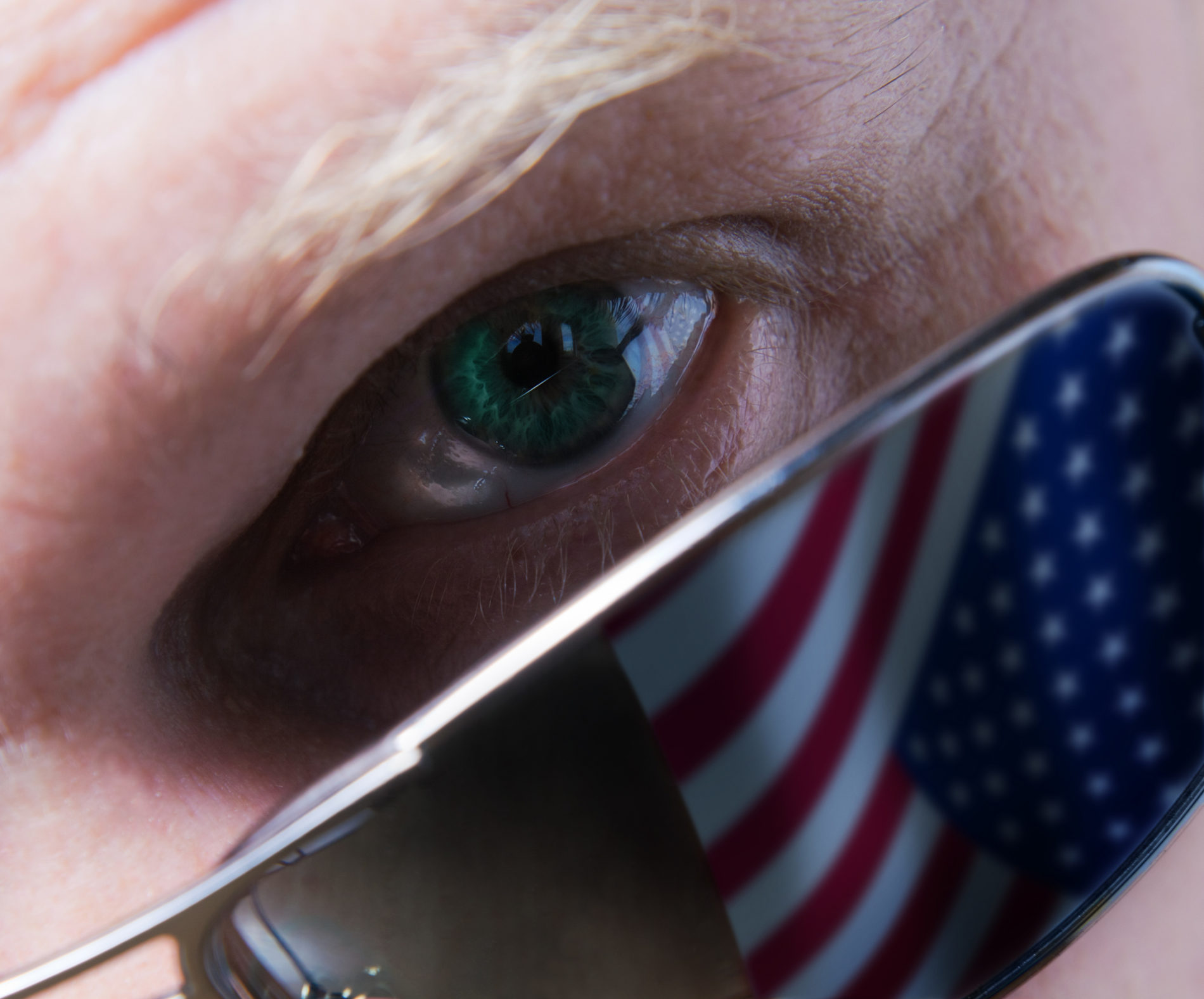 We knew the American spy state was out of control … and unlikely to ever be reined in.

But the extent of mass snooping by the federal government – which ostensibly exists to promote our liberty – is no longer just disturbing, it has become downright diabolical.

This week, whistleblowing website Wikileaks released 8,761 documents reportedly obtained from an “isolated, high-security network” located at the Central Intelligence Agency (CIA)’s headquarters in Langley, Virginia.  Dubbed “Year Zero,” these documents reveal how the CIA – among other snooping programs – has been developing and utilizing tools that turn consumer electronic devices into “listening posts” for the government.

“Year Zero” introduces the scope and direction of the CIA’s global covert hacking program, its malware arsenal and dozens of “zero day” weaponized exploits against a wide range of U.S. and European company products, include Apple’s iPhone, Google’s Android and Microsoft’s Windows and even Samsung TVs, which are turned into covert microphones.

“Hussein had his big ass ears everywhere,” one political operative told us, referring to the administration of former U.S. president Barack Obama, which was recently accused of spying on the 2016 presidential campaign of his successor, Donald Trump.

(For our extensive treatment of that allegation and its selective handling by the American mainstream media, click here).

One CIA program – dubbed “Weeping Angel” – allegedly infects smart TVs by leveraging a “fake off” feature.  This feature tricks users into believing that their televisions are “off” when they are in fact “recording conversations in the room and sending them over the Internet to a covert CIA server.”

Meanwhile the CIA is not only allegedly hacking encrypted smartphones – both iPhones and Androids – but its analysts are reportedly infiltrating the secret, encrypted text apps users install on these phones in an effort to keep their communications private.

“These techniques permit the CIA to bypass the encryption of WhatsApp, Signal, Telegram, Wiebo, Confide and Cloackman by hacking the ‘smart’ phones that they run on and collecting audio and message traffic before encryption is applied,” Wikileaks alleged.

“(This) sh*t would make even Tom Clancy scared,” one source told us, referring to the bestselling author whose books made fictitious CIA analyst Jack Ryan an iconic Cold War hero. 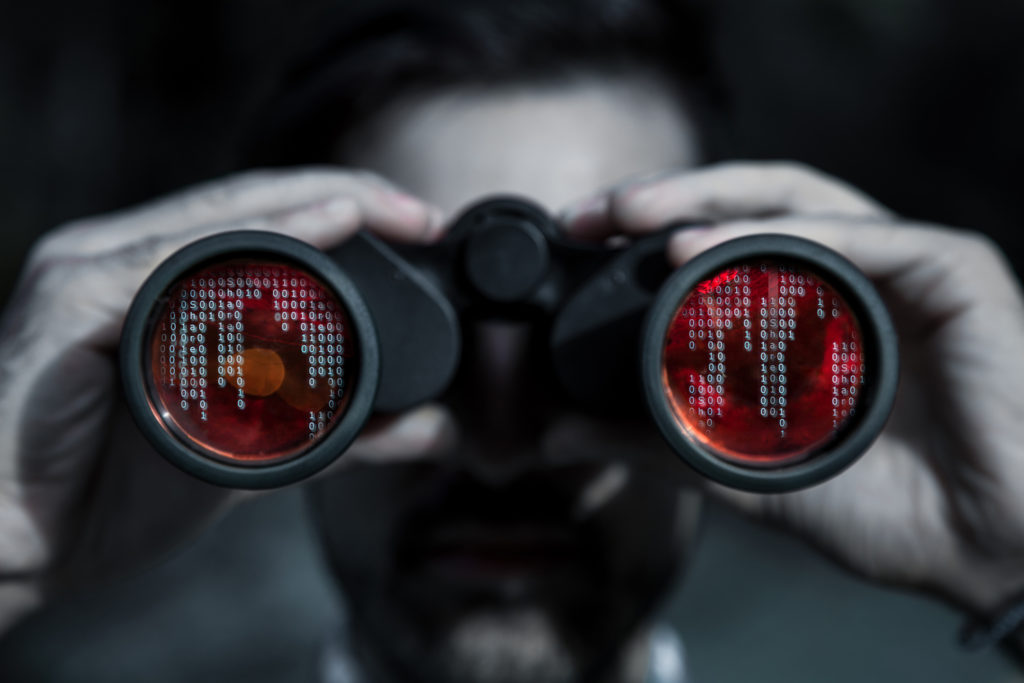 The truly frightening component of this release?  The extent to which the “Deep State” is capable of manipulating the “intelligence” it provides to the public – and to government officials.  In addition to its mass snooping capabilities (or targeted spying), the CIA is apparently able to launch “false flag” cyberattacks – which it can then turn around and blame on convenient bogeymen.

“The CIA can not only increase its total number of attack types but also misdirect attribution by leaving behind the ‘fingerprints’ of the groups that the attack techniques were stolen from,” Wikileaks alleges.

In fact the agency has reportedly lifted such digital fingerprints “from other states including the Russian Federation.”  Using these “fingerprints,” the agency can “attribute multiple different attacks to the same entity.”

CIA uses techniques to make cyber attacks look like they originated from enemy state. It turns DNC/Russia hack allegation by CIA into a JOKE

Because God forbid the liberal financiers and neoconservative warmongers lack compelling justification for the coups our government is pulling in Eastern Europe, right?

Or the new Cold War they are trying to launch …

Not surprisingly, the CIA is refusing to comment on the trove of documents released.

“We do not comment on the authenticity or content of purported intelligence documents,” a CIA spokesperson told Fox News.

Of course they don’t …

This website has been a vocal critic of our government’s spy state for years.  For starters, it’s unconstitutional.  Beyond that it is immoral.  Now we learn this costly, Orwellian network is being used to manipulate the very people whose privacy it has been illegally invading.