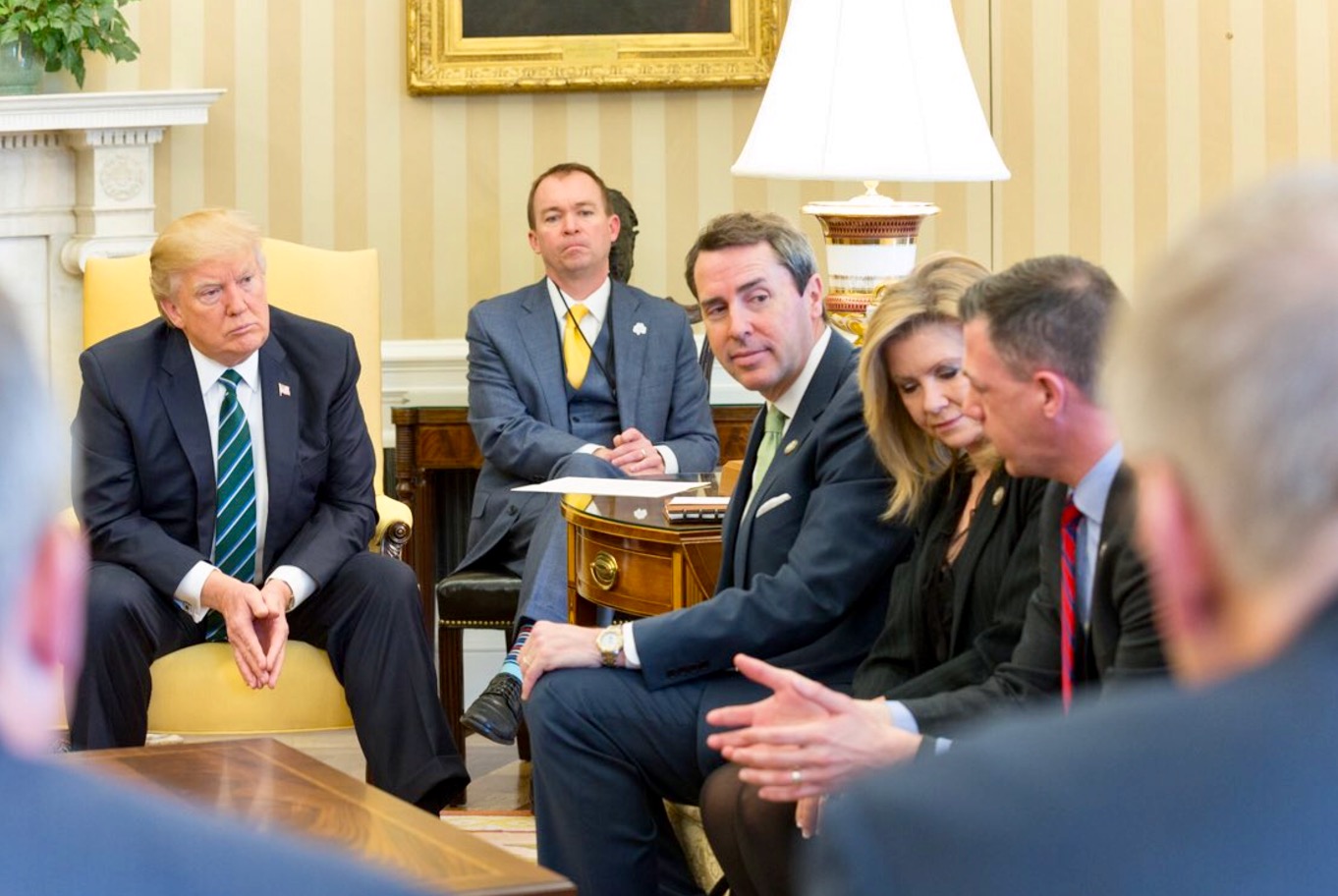 This website has been a bit disappointed with U.S. president Donald Trump of late.

His proposed budget wasn’t what we’d hoped for, his bifurcated stance on marijuana was disappointing and we’re obviously less-than-enthralled with his position on the GOP’s so-called Obamacare repeal (which isn’t really a repeal at all).

Despite all that we’ve consistently given Trump the benefit of the doubt when it comes to his claims regarding America’s Dark State – and the warrantless mass surveillance methods it has employed in direct contravention of the U.S. Constitution.

Specifically, Comey said he had “no information” to support Trump’s claim.  Additionally, he confirmed the FBI was in the midst of an investigation into whether Trump’s campaign “colluded” with Russia during the 2016 presidential election.

Did Comey speak too soon in debunking Trump’s wiretap claim, though?  Perhaps …

The monitoring allegedly took place during November, December and January – and according to Nunes was conducted “legally.”

That sounds a lot like illegal domestic spying to us … but apparently not to Nunes.

“It all depends on one’s definition of spying,” he told reporters.

While Nunes’ claim that the spying was done “legally” would seem to mesh with Comey’s confirmation of an ongoing investigation of the Trump campaign, the lawmaker clarified it did not “appear” as though the two were related.

Hmmmmm … frankly that makes us wonder what sort of investigation could have led to the authorization for such “legal” spying.

Hillary Clinton Has A Problem