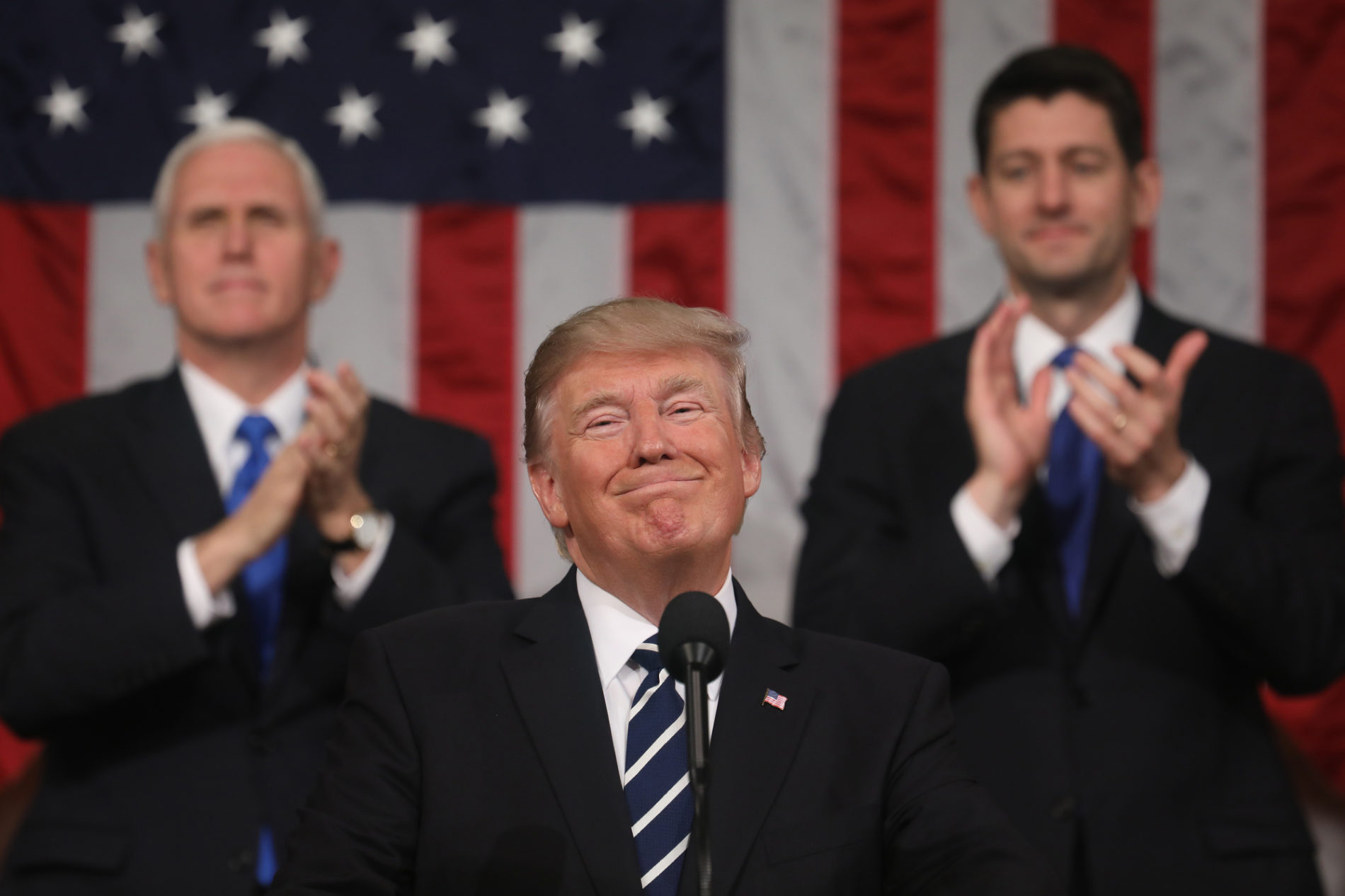 THIS IS LIMITED GOVERNMENT?

U.S. president Donald Trump released his first executive budget for the fiscal year beginning in October – a spending plan that uses what he calls “sensible and rational” cuts to subsidize a massive increase in military spending.

Oh, it would also pay for Trump’s wall … which we thought Mexico was going to pay for.

Bottom line?  Trumps budget is a reprioritization – not a reduction – in the overall size of the federal government.  That’s better than mindless growth – but it’s also not exactly what Trump told us he was going to do.

“I appreciate that Trump is proposing to fully offset to his defense spending increases,” Edwards noted. “His Republican predecessor in office pushed for large increases in defense, education, health care, and other spending without sufficient offsets, thus putting us on our current path of endless deficits and rising debt.”

Other limited government groups urged deeper cuts, though, calling on Congress to pick up where Trump left off.

“There is little excuse for Congressional Republicans not to build upon this restructuring of the government by insisting that all unnecessary spending be cut even further,” said Rick Manning, president of Americans for Limited Government (ALG).  “House Republicans were elected in 2010 by a promise to cut spending by $100 billion. Now is their opportunity to make good on that seven-year-old campaign pledge by upping the ante and at least doubling any proposed cuts.”

We’re with Manning’s group on this one …

Trump and his budget director, Mick Mulvaney, have done a good job of quickly identifying a nice chunk of unnecessary spending.  But none of those savings are going to taxpayers – instead they are going toward a massive buildup in our military.

Is that necessary?  According to the new president, yes. 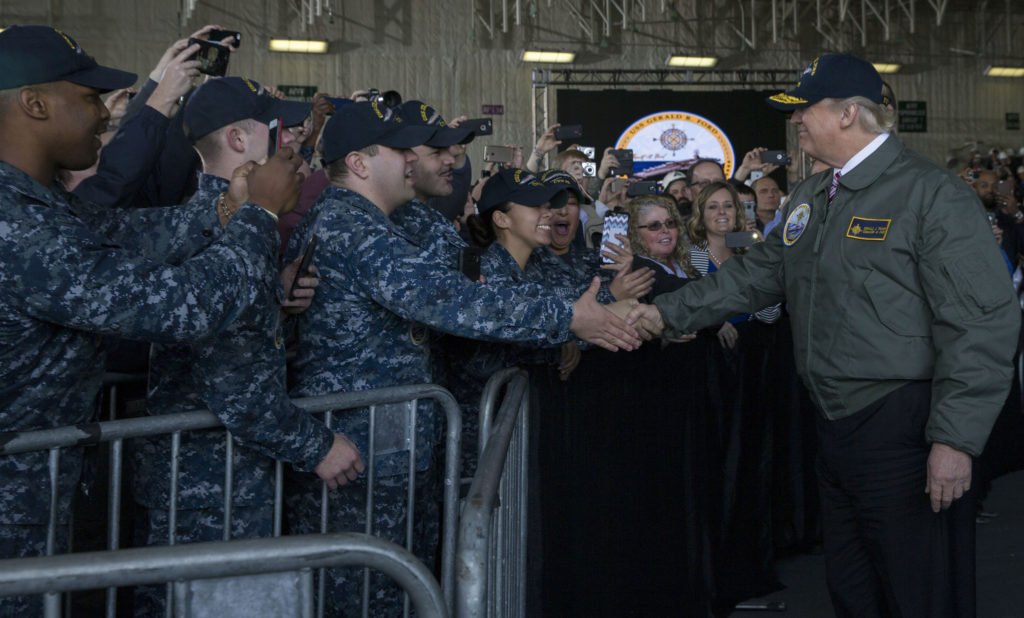 “Without safety there can be no prosperity,” Trump tweeted in promotion of his budget.

That’s true, but Trump’s 2016 campaign was built on a decidedly non-interventionist U.S. foreign policy – one expressly criticizing the trillions of dollars that were wasted on our nation’s failed “War on Terror.”

There’s really no sugar-coating it: His spending plan is totally inconsistent with that philosophy.

It’s also inconsistent with demonstrable excesses in military spending.  Back in December, The Washington Post uncovered a January 2015 report outlining a “clear path” for the U.S. Department of Defense (DOD) to save $125 billion over five years – without civilian layoffs or a reduction in military strength.

That report was buried by the administration of former president Barack Obama.

Trump’s budget can only address “discretionary” spending – which amounts to roughly one quarter of what the federal government spends each year.

Still, we’re disappointed.  We were expecting more from Trump and Mulvaney.

Having said that, Mulvaney has only been on the job for a few weeks – and we look forward to seeing what additional cuts he can come up with under his new presidential mandate.

#ProbeGate: Another Ex-Lawmaker Called To Testify