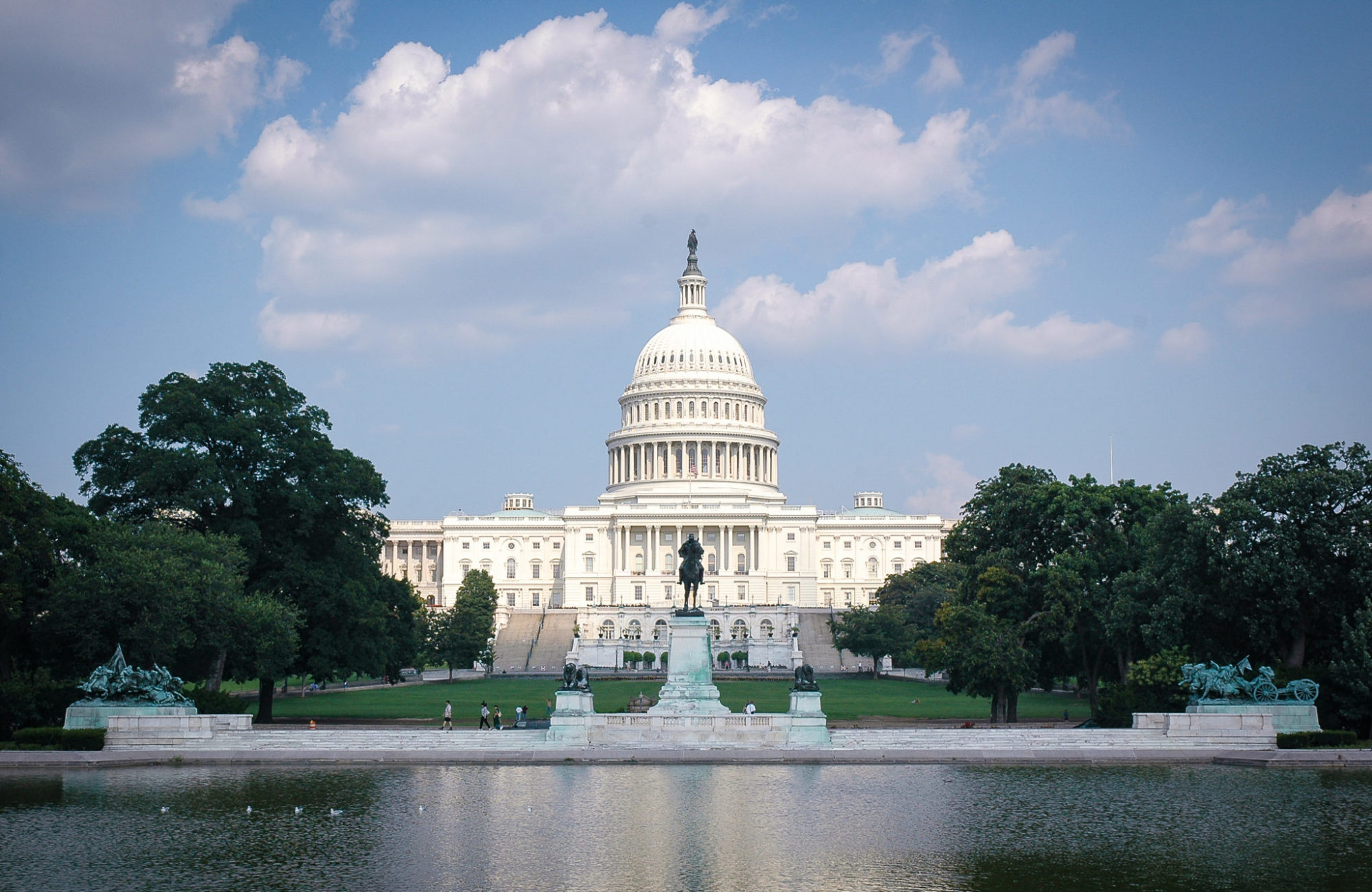 Remember the good old days when Republicans were against the nationalization of 1/6 of the nation’s economy through Obamacare.  Fortunately, Representative Mark Meadows (R-NC) and many others in the GOP Conference do as they seek to hold Speaker Paul Ryan to the rhetorical standard that so many in House Leadership raised for the past six years.

As Ryancare battle rages in House of Representatives, many are questioning why so many conservatives find the Speaker’s approach noxious.  Fortunately, the Texas Public Policy Forum has listed ten reasons why the Speaker’s health care bill falls short, not only of repealing Obamacare, but of refocusing our nation’s health care system toward patient care and away from worrying about insurance coverage.

But on Washington, D.C.’s political scoresheet, the real story is the willingness of Meadows – the House Freedom Caucus Chairman – to stand up and oppose what can only be described as a bad, bad bill. On Tuesday, Meadows was reportedly called out for his opposition to the bill by President Donald Trump in a meeting of House Republicans on Capitol Hill. The President recognized that Rep. Meadows worked hard for his election in North Carolina, and (some say jokingly) warned him that he’d be coming after him on this vote.

Joking or not, the message was clear that in spite of all the hard work Representative Meadows and his wife Debbie did to elect the President in the critical Tarheel State, he was likely to face the President’s political wrath if he continued to lead opposition to the disastrous Ryan plan.  A plan that the Congressional Budget Office reports will result in continuing health insurance rate increases as it fails to deal with the underlying problems with national health care.

It takes a person of unusual character and integrity to stand against a President who you just recently helped elect, but Mark Meadows understands that restoring our health care system to a free market orientation is too important to play politics over.

The people of the 11th District of North Carolina owe their Congressman a great debt of gratitude for standing firm, as Mark Meadows is exhibiting the kind of courage that Americans expect but so rarely receive from their elective representatives.

To provide perspective on what is at stake, the Texas Public Policy Forum listed as the Top Ten Conservative Concerns with the American Health Care Act, also known as Ryancare.

Even at this late date, Congress can still repeal Obamacare and respect the people, the Constitution and the states by defeating this version of Ryancare on the floor, and moving ahead with legislation that at the least mirrors the 2015 repeal language that passed Congress, and replace Obamacare with a system that returns power to the states, restores health care choices to the people and allows health care markets to determine products being offered to meet the needs of consumers.

Should, as this author hopes, Ryancare fail this week, it does not signal the end of the process, but a new beginning where consensus can be created around solutions that the GOP has long espoused. This is the way legislation is supposed to work. For all the doomsayers, they need to wake up from their swampy haze, and remember their promises when they campaigned against Obamacare. A pathway to a good health care bill is available, but House Leadership needs to re-read their campaign brochures and take it.

Thank goodness for people like Mark Meadows, who is reminding them of what it means to be a free market, limited government Republican.

What Happened To Tomi Lahren?