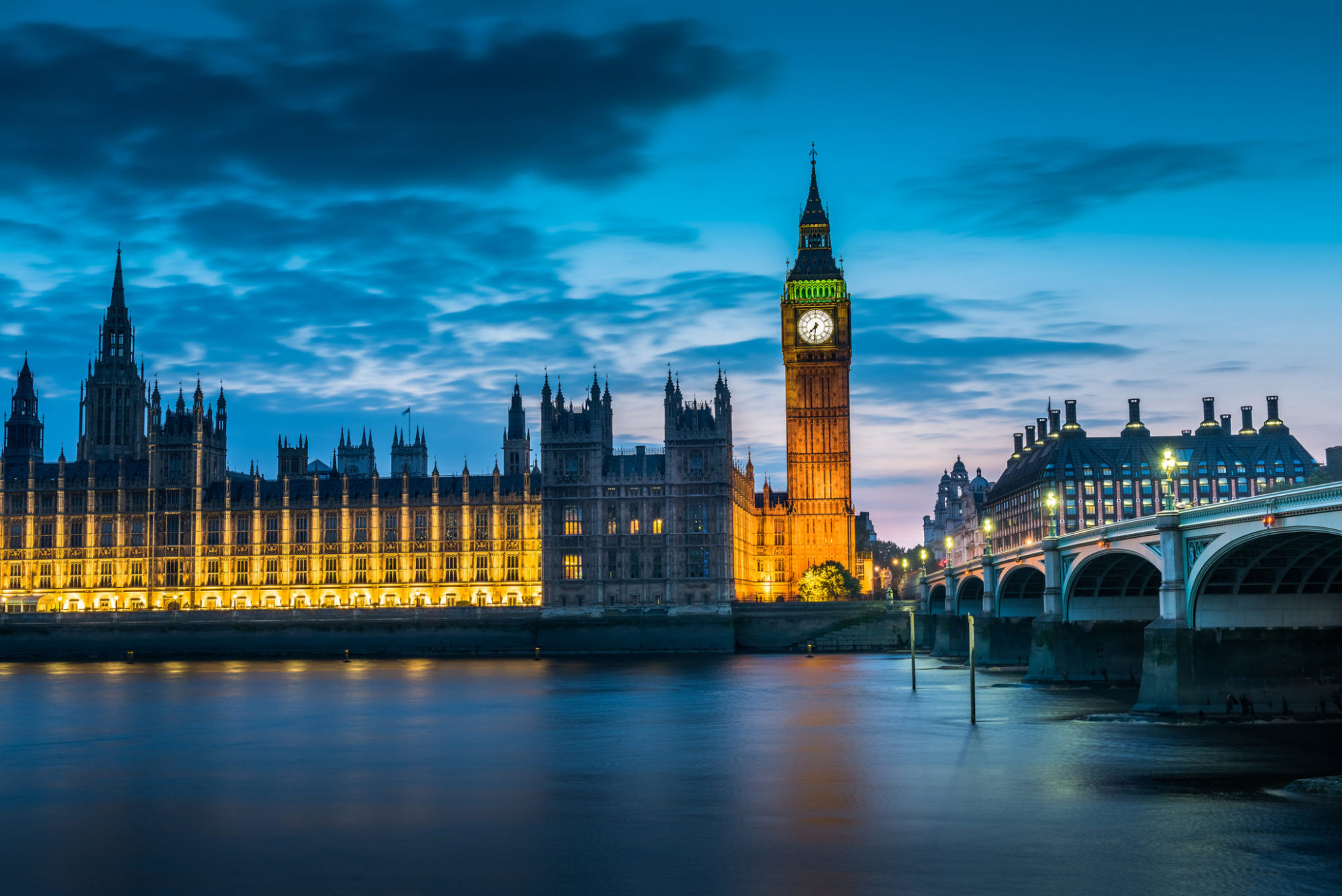 At least four people were killed and twenty more injured in a terrorist attack on the streets of London, England on Wednesday.

The attack – which took place on the one-year anniversary of coordinated bombings in Brussels – began on the city’s historic Westminster Bridge when the driver of a sport utility vehicle hopped a curb and began plowing into pedestrians and cyclists.

“The attack started when a car was driven over Westminster Bridge, hitting and injuring members of the public, including three police officers on their way back from a commendation ceremony,” Mark Rowley of the Metropolitan Police told reporters.

Sound familiar?  That’s the same sort of attack radical Islamic terrorists have launched with devastating effect in France and Germany.

At least two people died during the bridge attack – and several more sustained “catastrophic” injuries, according to The (U.K.) Mirror.

The assailant then moved onto a security checkpoint near the Houses of Parliament, where he stabbed a security guard prior to being shot himself by police.

“The thoughts of the prime minister and the government are with those killed and injured in this appalling incident, and with their families,” the office of prime minister Theresa May said in a statement.