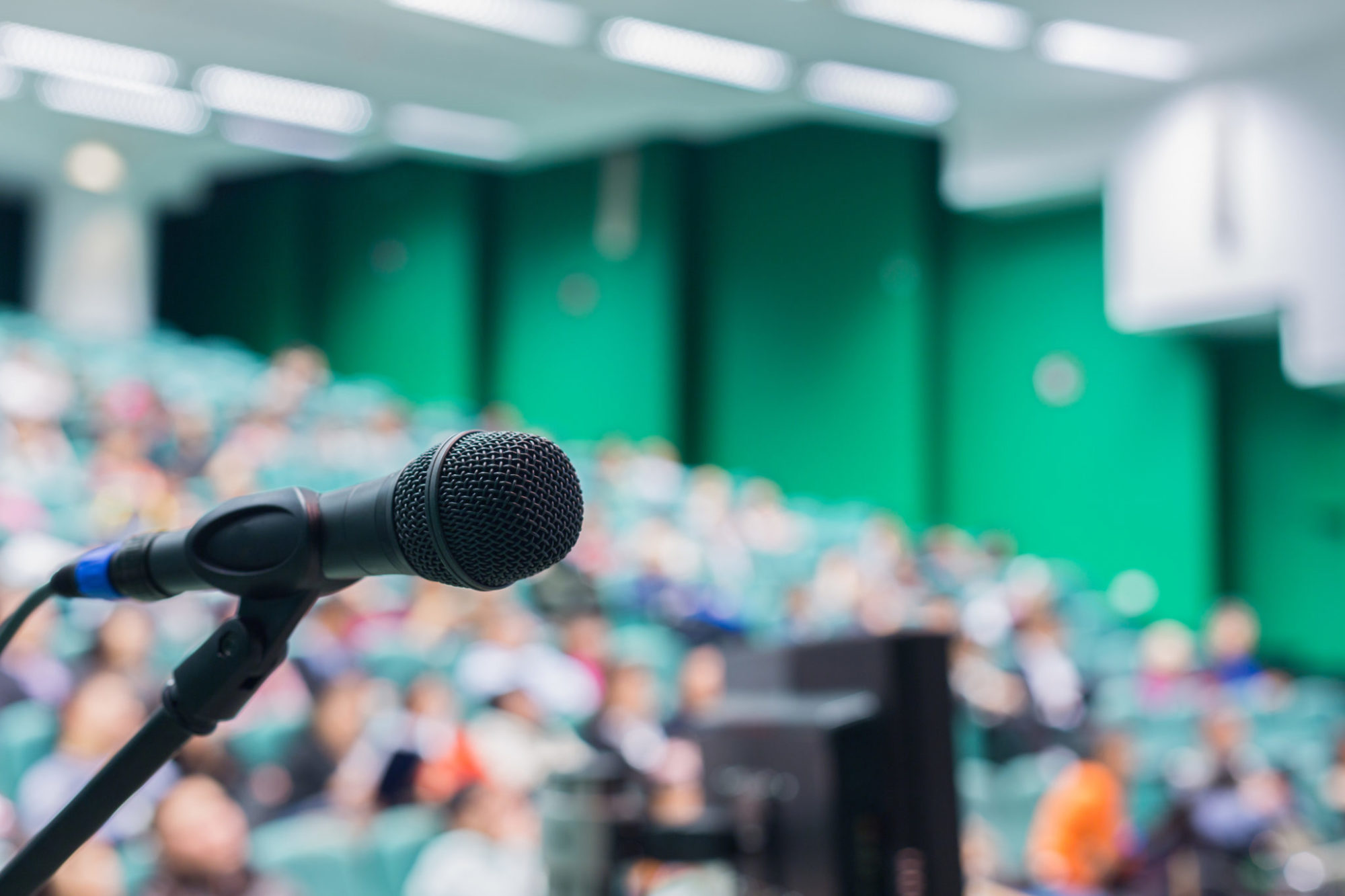 One of the candidates running for South Carolina’s recently vacated fifth congressional district seat is refusing to participate in a debate because he claims the moderator is biased against U.S. president Donald Trump.

Tom Mullikin – who visited with Trump at his Winter White House in Palm Beach, Florida last month – says the selection of Winthrop University political science professor Scott Huffmon as moderator of a debate hosted by a local GOP women’s group is “unacceptable.”

“His outspoken opposition to President Trump’s candidacy and administration are well known and documented,” Mullikin wrote on his Facebook page.  “He has been unable to shelve that bias in his polling, both last fall and last month, creating false narratives about President Trump’s support in South Carolina.”

Mullikin has a point about Huffmon’s polling …

Mullikin is one of seven announced candidates for the “Fightin’ Fifth,” a seat which became vacant last month after the U.S. Senate confirmed former U.S. Rep. Mick Mulvaney as director of the White House Office of Management and Budget (OMB).

State Department Spending: Out Of Control