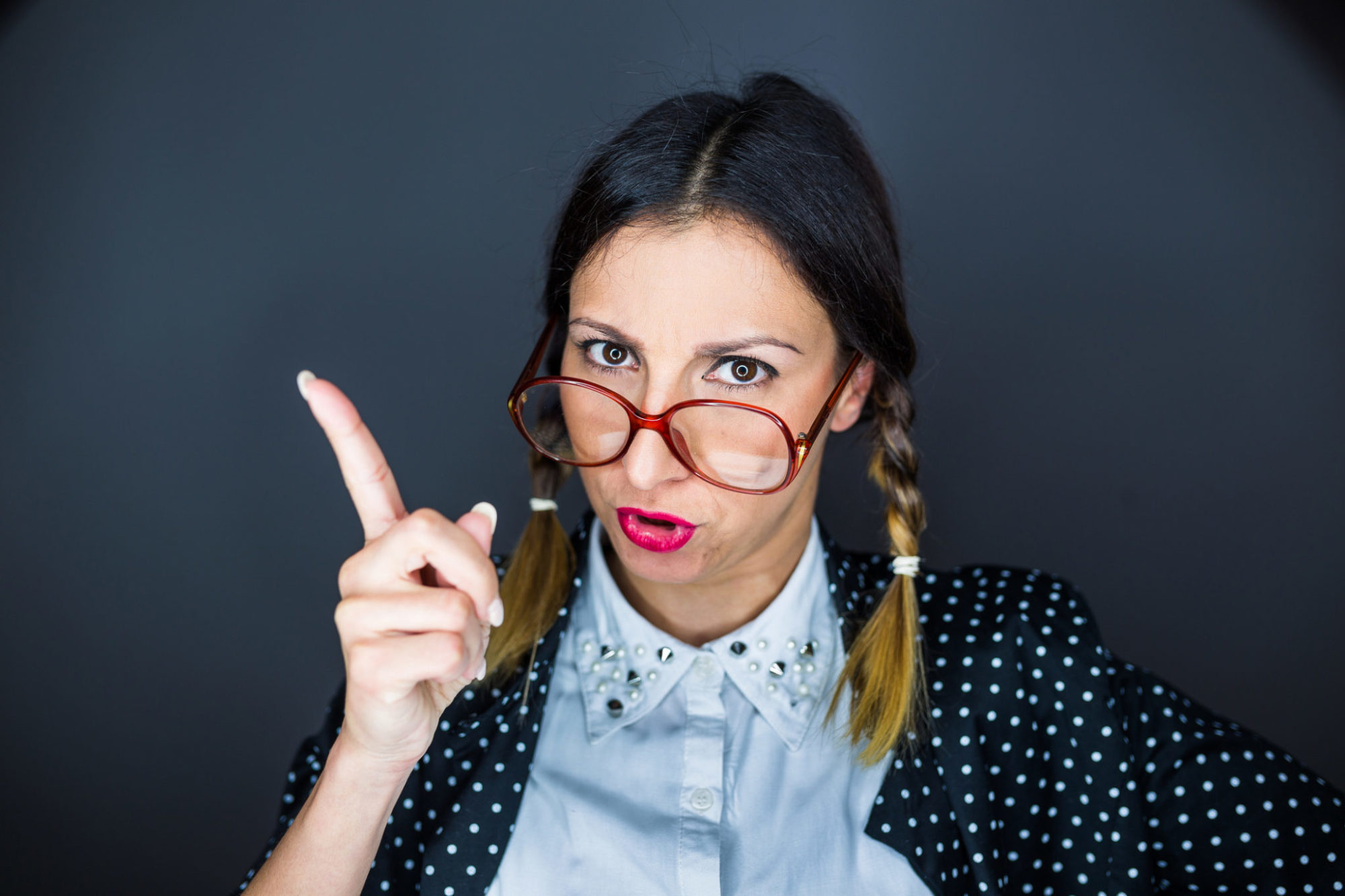 Late last Friday at a government-run elementary school in Berkeley County, S.C., a fourth-grader with a spotless academic, extracurricular and behavioral record was sent to the principal’s office and accused of bringing a “weapon” to his classroom.

Serious stuff, right?  Sure … one would think.

But was the school’s ensuing “zero tolerance” crackdown warranted in this particular situation?

“On Friday at the very end of the school day, I get a call from the school to come get (the boy) as he is in the principal’s office,” the young man’s mother told us.  “He is a consummate rule-follower, so I am freaking out a little that something happened to him.”

“I get there (and they) tell me that he is being suspended for bringing a weapon to school,” she continued.  “I am like, WHAT?!?!?! He does not own a weapon.” 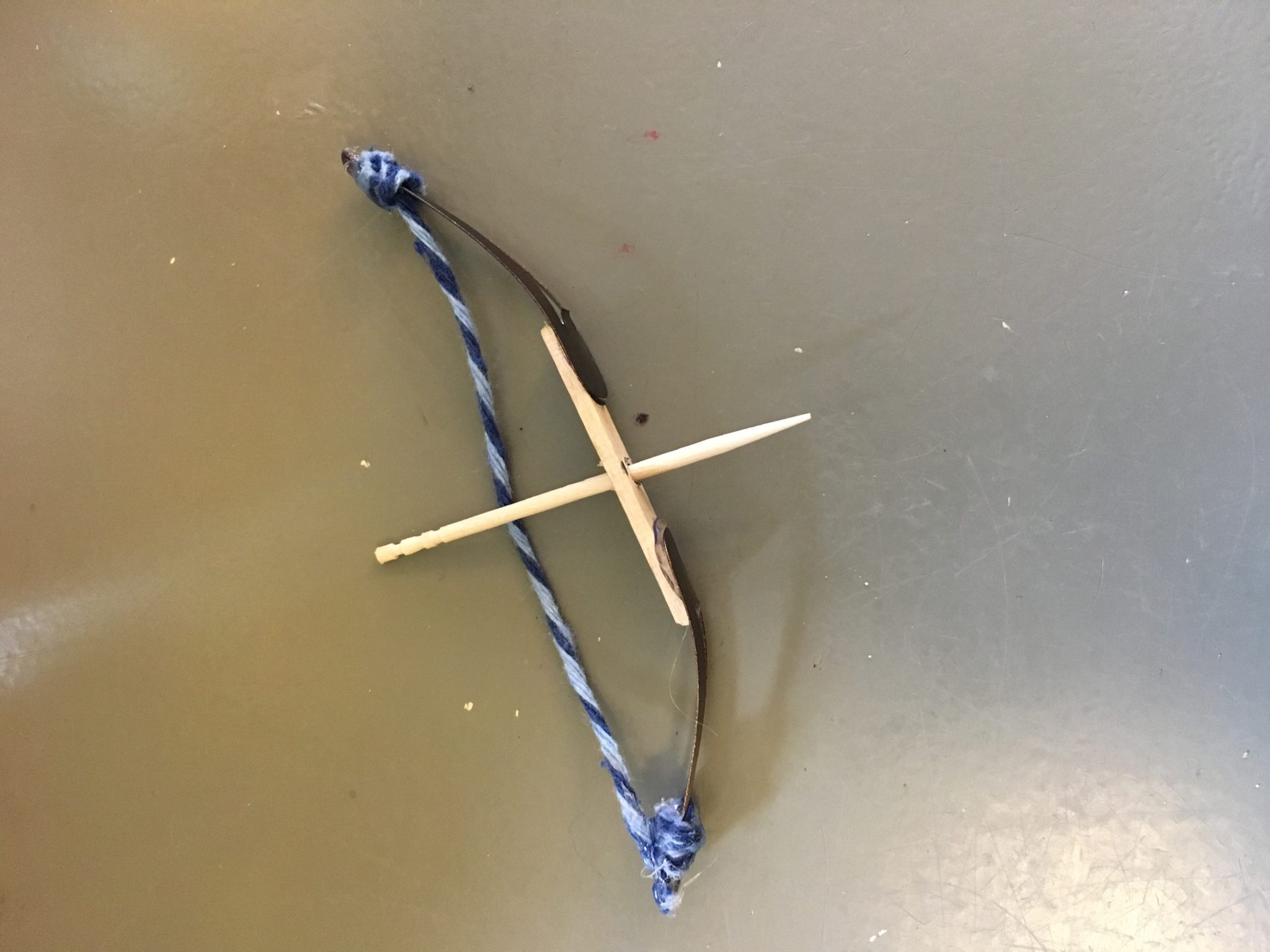 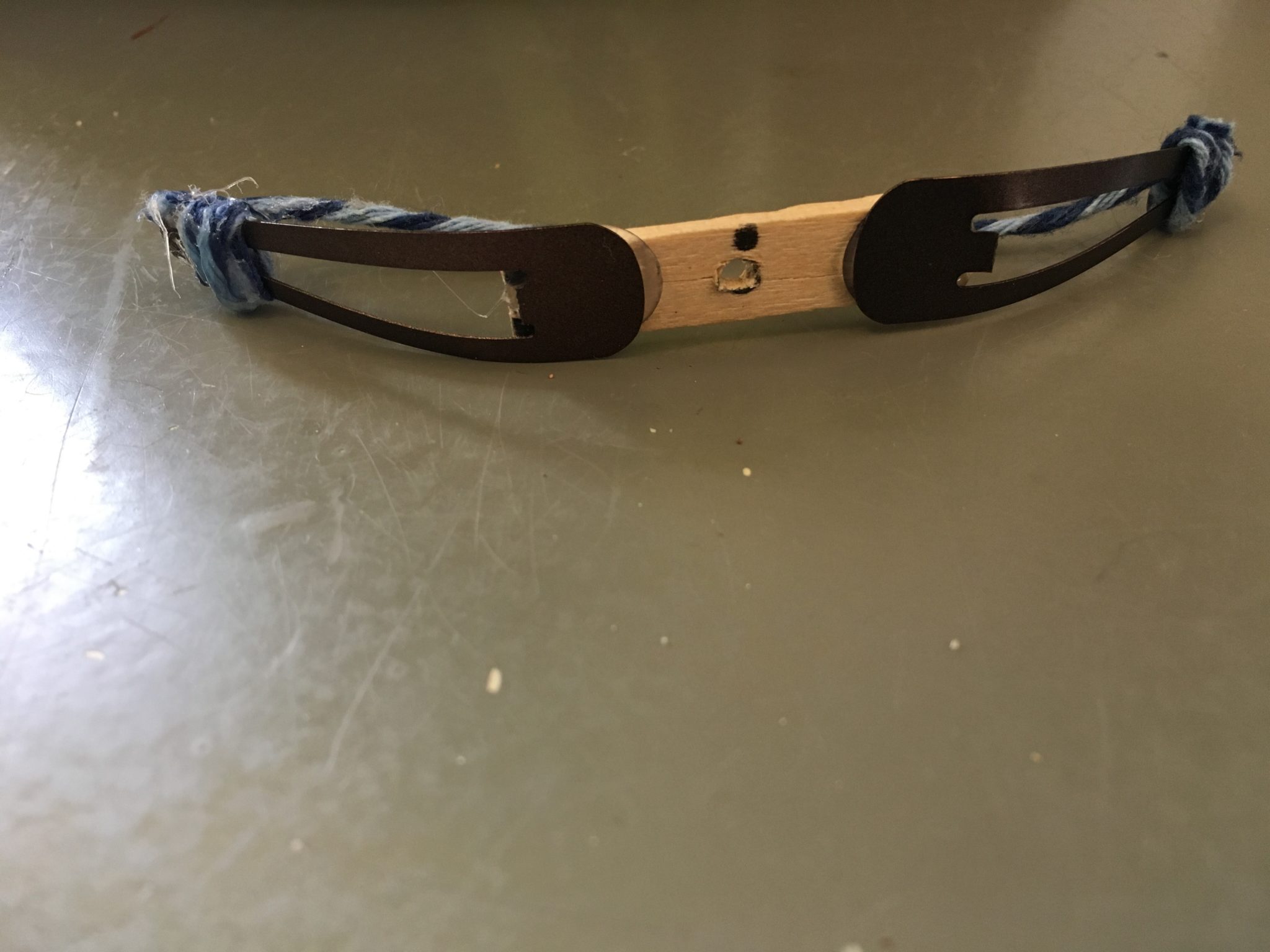 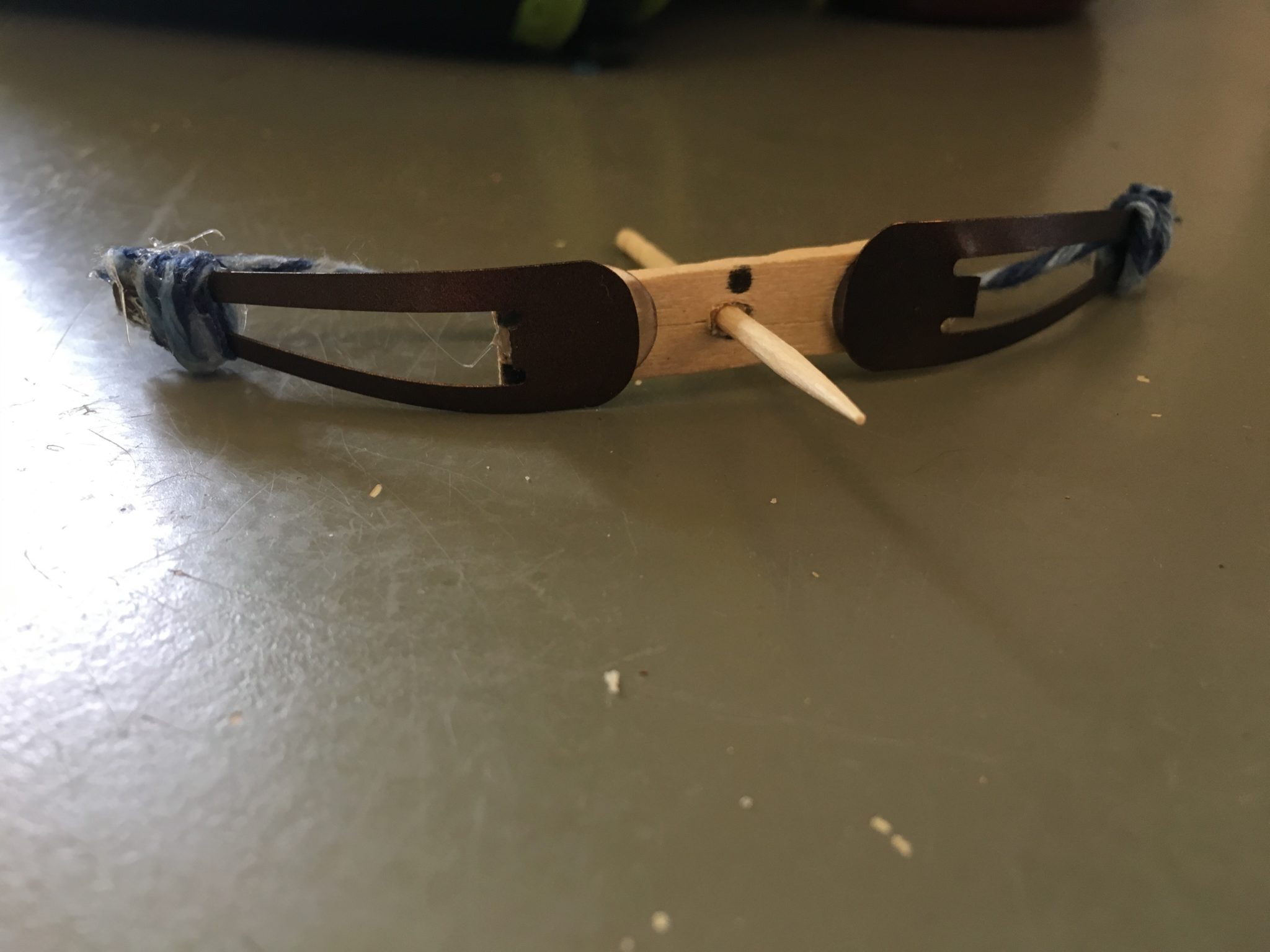 The “weapon” in question (above) was a toy bow-and-arrow the boy constructed from a barrette, popsicle stick, and a toothpick.

Obviously, in an academic environment governed by common sense, such a situation would have been handled quite simply.

Hey (student and parent), obviously this bow-and-arrow set is a toy – not a weapon – but given the sissified world in which we live, it can’t be brought on school property anymore, okay? Okay …

That’s not what happened, though.  The young man in question was not only suspended, he was booted from the school’s honor society and the chorus program in which he was enrolled.  Not only that, school officials are conducting daily searches of his person and belongings prior to allowing him to set foot on campus.

“He is a straight-A student … he has NEVER been in trouble,” the boy’s mother told us, adding that her son “did not shoot or threaten to shoot anyone with the toy.”

According to the mother, her son was not “issued any warnings” in connection with the possession of the alleged “weapon” – receiving only menacing threats from school officials.

“The assistant principal told him if he were in middle or high school, he would (have been) expelled,” she said.

State lawmakers are currently reviewing various “zero tolerance” policies in the hopes of giving educators a bit more discretion in addressing situations like this one in the future.  That’s a good thing.  Circumstantial discernment is important.

But this young man’s mother – a former teacher – is worried the problem is much bigger than just what happened to her son.

“How many kids have been stuck with excessive punishments that have killed their spirit and desire because they either don’t have an advocate or their advocate doesn’t know what I know?” she told us.  “It really makes me upset. I’m glad my son’s character played a part … but what if he’d made a mistake before, would this have stood for that child?”