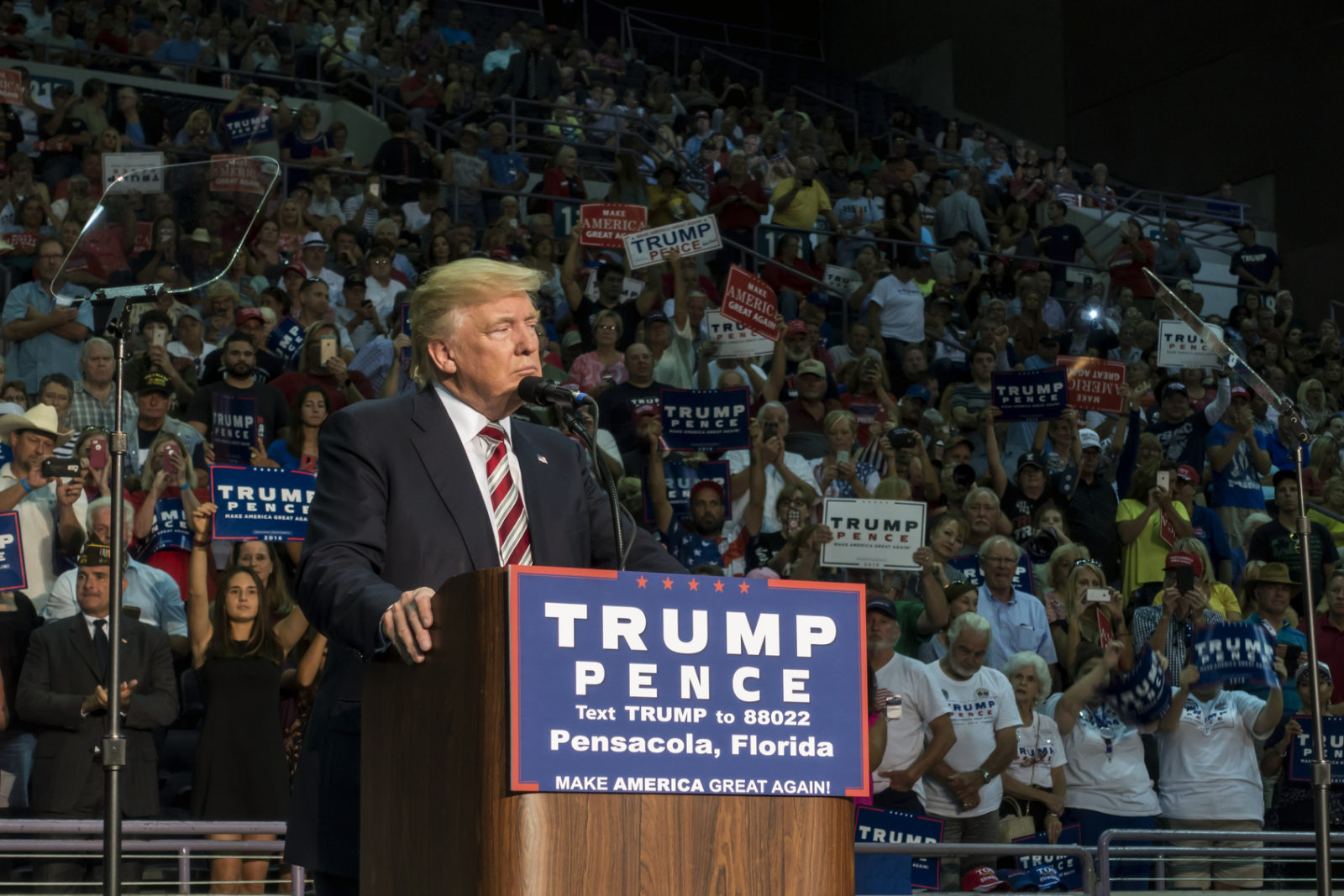 SURVEY: RACE WITHIN MARGIN OF ERROR

Trump’s lead is within the poll’s margin of error.

Only 23 percent of likely voters in the Palmetto State described Clinton as “honest,” compared to 35 percent for Trump.  Meanwhile 52 percent said Clinton was “capable,” compared to 48 percent who said the same of Trump.

“While Clinton is seen as the more capable candidate, she is also viewed as more dishonest,” Winthrop polling director Scott Huffmon noted.  “However, both candidates are setting records for being viewed unfavorably.”

Do we buy the Winthrop results?  Not really.  We suspect Trump will win the Palmetto State by roughly the same margin Mitt Romney did in 2012 (or John McCain did in 2008) – although it seems clear the state is moving further to the left ideologically.

Winthrop surveyed 495 likely voters by telephone (using landlines and mobile devices) between September 18-26.  The poll’s margin of error is plus or minus 4.5 percentage points.