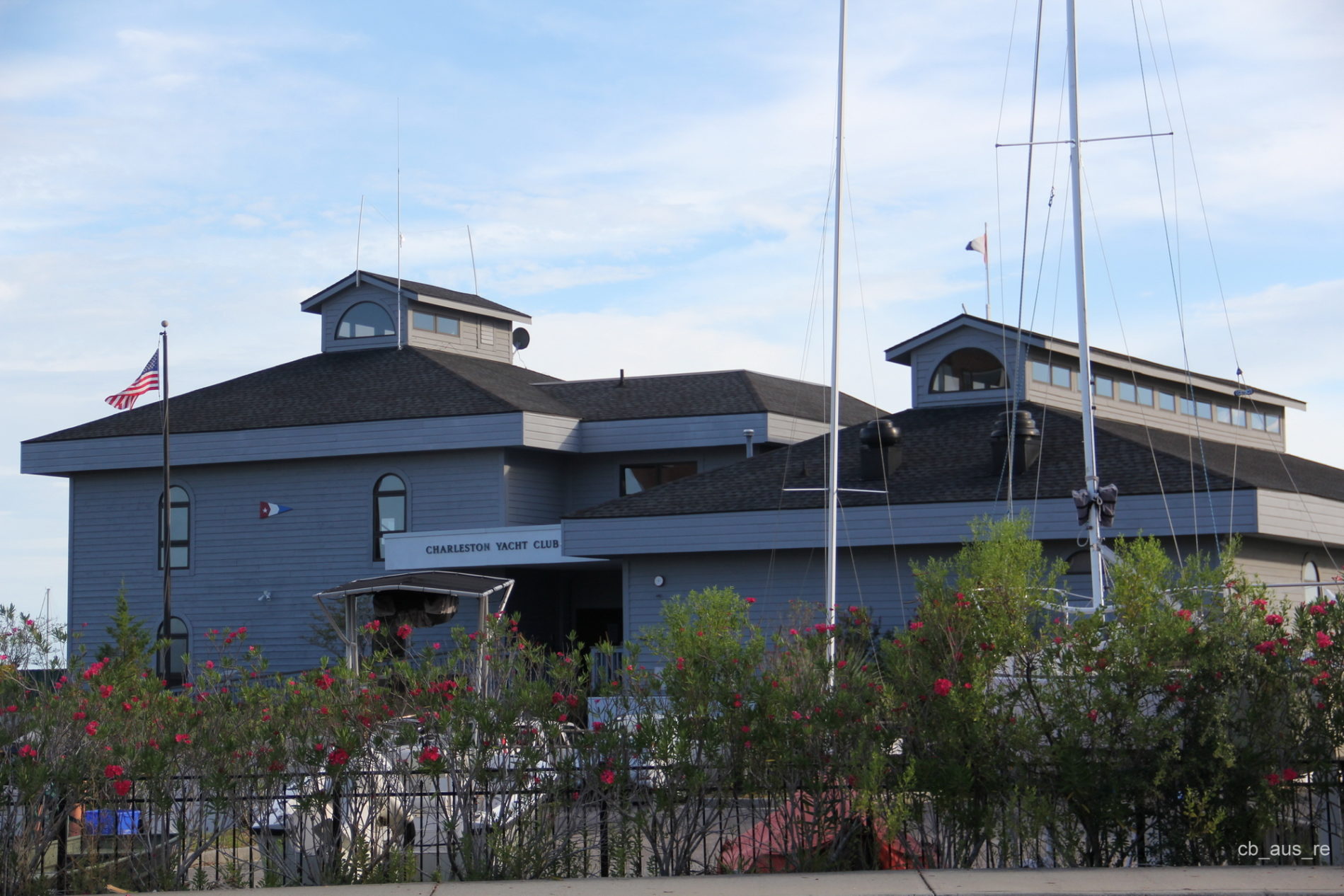 Politics is supposed to stop at the water’s edge … at least as far as the Charleston Yacht Club is concerned.

That wasn’t the case this week, though, as an influential Charleston, S.C. personal injury attorney held a reception at the ostensibly non-political venue on behalf of S.C. governor Henry McMaster.

According to our sources, attorney Steve Schmutz hosted an event for McMaster on Monday evening at the club – even though it has a policy expressly prohibiting political gatherings.

There are even pictures of him mugging it up with fiscally liberal former U.S. presidents George W. Bush and Barack Obama … 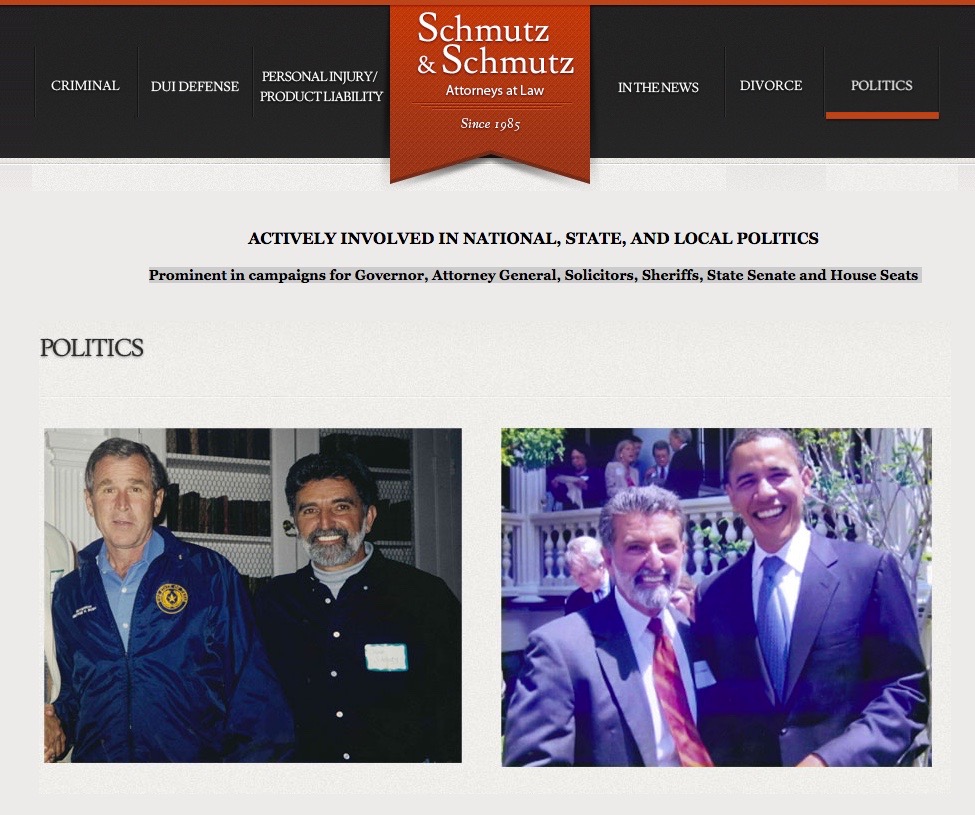 (Cap via Schmutz and Schmutz)

In this venue, though, it would appear his “prominence” was unwelcome.  In fact, several members are reportedly pushing for Schmutz to be booted from the club as a result of this event.

“They are fired up,” a source familiar with the situation told us.  “They are going after (Schmutz’s) membership in the club for violating the rules.”

America’s Spy State Is Worse Than You Ever Imagined