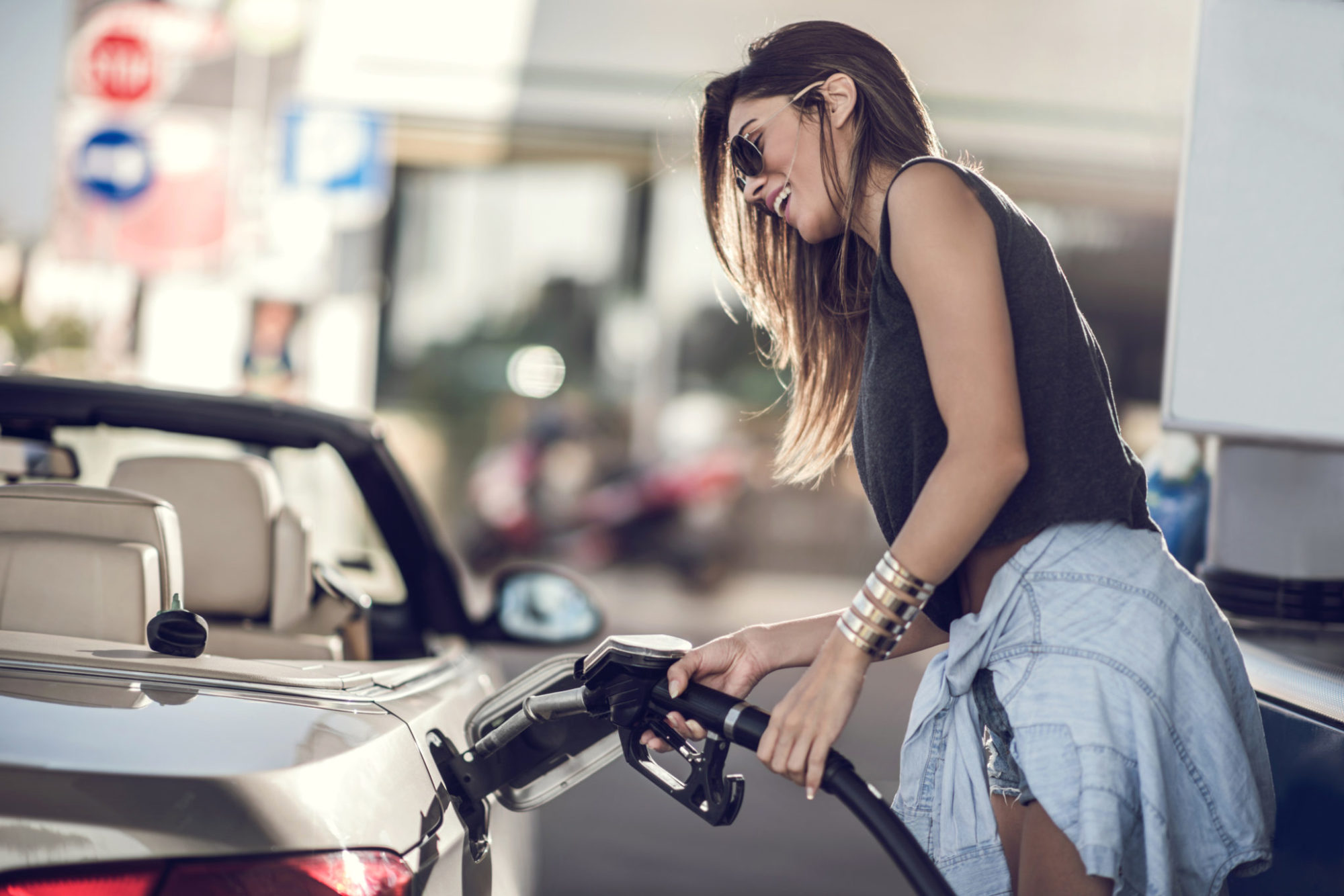 Gasoline prices in South Carolina continue to hold steady … although as we’ve previously noted they are projected to rise again in the very near future.

And not just because of seasonal increases accompanying the warmer spring and summer months … or because of the monster tax hikes so-called “Republicans” in the Palmetto State’s left-of-center legislative branch are proposing.

There are global trends at work here, people …

As it stands now, the average cost per gallon of regular unleaded gasoline in South Carolina is $2.04 (GasBuddy) or $2.05 (AAA), depending on your website of choice.  Those prices are essentially unchanged from last month – but fifty cents higher than where they were a year ago.

Nationally, gas is $2.30 per gallon of regular unleaded – which is also roughly unchanged from the previous month but fifty cents higher than it was a year ago.

With prices in a (temporary) holding pattern, state lawmakers are looking to raise gas taxes sooner rather than later.  Last week, the GOP-controlled S.C. House of Representatives approved a five-year, $1.8 billion tax hike – one centered around a gradual increase in the state’s gasoline tax from 16 to 26 cents per gallon.  Beginning in FY 2021-2022 – a recurring annual tax increase of $532 million would remain in place permanently.

As we’ve repeatedly pointed out, our state’s abysmally low income levels mean that our citizens already pay a much higher percentage of their income on fuel costs that residents of other states.  Additionally, the new revenue which would be collected by the tax hike would go into a demonstrably failed system – one that fails to properly prioritize projects based on need.

Lawmakers have more than doubled the base budget of the S.C. Department of Transportation (SCDOT) over the last seven years.  On top of that, they’ve approved hundreds of millions of dollars in new (and likely unconstitutional) borrowing.

Has this mountain of money “fixed our roads?”  No.  Not even close.  Things are arguably worse than ever.  In addition to poor prioritization, lawmakers have failed to rein in rampant corruption and incompetence.

Accordingly, given them $1.8 billion over the next five years (and $532 million a year after that) is a recipe for one thing and one thing only: More expensive failure.

Anyway … what are gas prices like in your neck of the woods?  And what do you think of lawmakers’ tax hike proposal?  We look forward to checking out reader responses in our comments section below …

America’s Spy State Is Worse Than You Ever Imagined