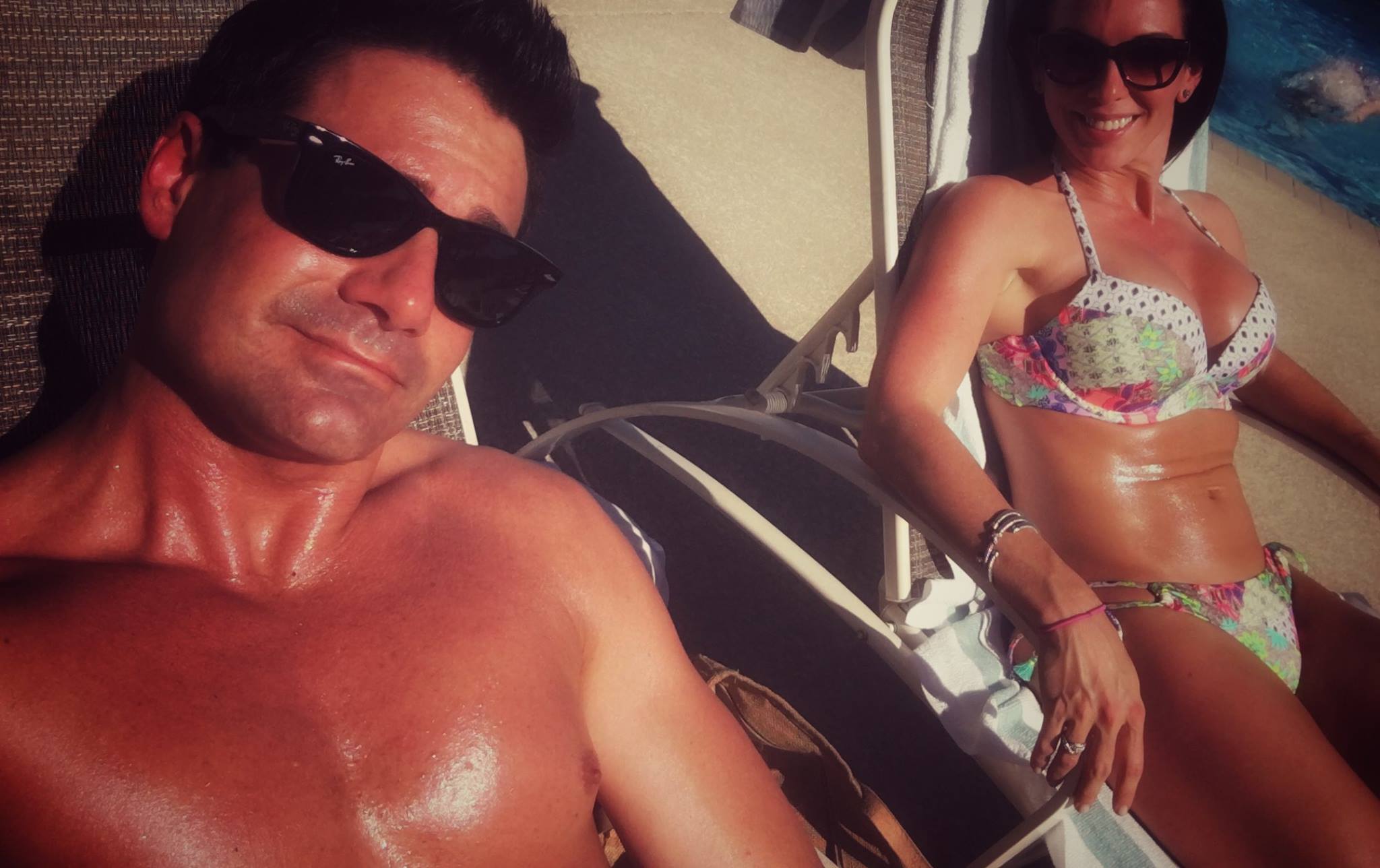 We’ve been doing our best around here to keep our founding editor Will Folks‘ legendary philogyny to a tolerable, tasteful sufficiency … you know, as opposed to the lecherous, vulgar superfluity of years past.

Perhaps it’s part of “growing up” as a media outlet, or maybe it’s a calculated effort to appeal to a broader audience/ array of advertisers.  Perhaps we’re learning … respect.

Yeah, no … definitely not that last one.

Here’s the thing, though: We can only do so much … for so long …

Eventually levees break.  Dams burst.  Tectonic plates shift.  Tractor beams, event horizons … you get the picture.  Next thing we know, our efforts at discretion are completely consumed by the ignoble appetites of the man-child running our media empire.

Such an inevitability recently arose (double entendre intended) in the person of Associated Press reporter Meg Kinnard – a ten-year veteran of the wire service who innocently posted a picture of her and her boyfriend sunbathing on the Isle of Palms last week in all their sleek-skinned, hypaethral beauty. 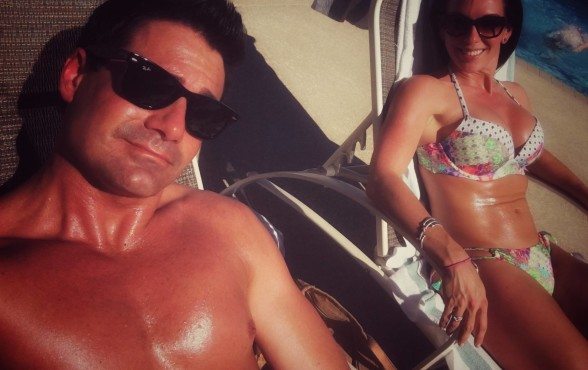 Yeah. Talk about oneirotic overload … that pic is so hot we’re using words we don’t even know the meaning of.

So, to dispense with the requisite objectification: Kinnard is clearly built like a damn brick barnyard, people (look it up, it’s a real term … we think). And for that matter so is her man, Columbia, S.C. public relations executive Geoffrey A. Hardee. 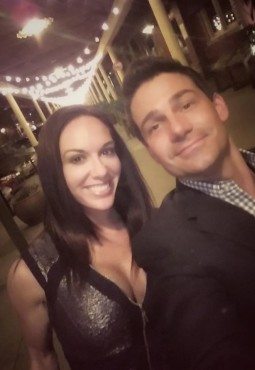 Hell, we couldn’t even visit to Kinnard’s professional LinkedIn profile without getting “hooked (and we can’t stop staring)” at the bombshell staring back at us … 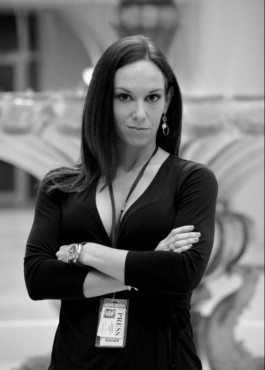 Oh, then there’s this one from her Twitter page … 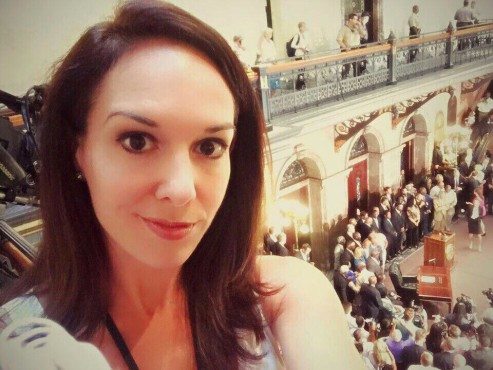 Yeah those eyes absolutely “have it.”  With plenty of votes to spare.

Seriously: Remember the days when we used to do hot TV anchor stories?  We seem to have missed our medium.  Completely.

Anyway, now that our readers are aware Kinnard is train smoke hot – and blessed with the sort of body that launches fleets and bleeds empires dry (among other things) – it would seem we have dutifully objectified.

Kinnard is obviously not your typical Palmetto political/ legal reporter.  She was born in Memphis, Tennessee – the granddaughter of U.S. Congressman Ed Jones and the sixth great-niece of Alexander Hamilton.

(That’s right … she’s related to a guy so important political correctness itself couldn’t completely dislodge him from the $10 bill).

Interestingly, Kinnard says on her profile she’s proudest of her relationship to Hamilton’s mother, Rachel, whom she described as “a fiercely independent woman who successfully fought back against the trappings of a society and system that wished to silence and control her.”

Speaking of enduring spirits, Kinnard came to the Associated Press during the heyday of legendary wire reporter Jim Davenport – who knew a thing or two about fighting back against corrupt systems.  The uncompromising scribe was a mentor to the young reporter – passing on the virtues of dogged persistence as well as prodigiousness with the pen.

Davenport’s untimely death three years ago left a gaping void in the Palmetto media landscape – one Kinnard has been filling capably (at least when the AP isn’t dispatching her to cover national assignments).

A Georgetown alum (she graduated from the university’s prestigious school of foreign service in the hopes of joining the CIA), Kinnard has been all over the country during the 2016 presidential race.

She’s covered every announced candidate of both major parties during the current election cycle – traveling extensively with both Marco Rubio and Bernie Sanders‘ campaigns in addition to her starring role in the “First in the South” primary.  Beyond politics, her copy is also a fixture on the national AP’s “Big Story” wire.

So yes.  Kinnard is “H.A.F.” as the cool kids say.  And yes: She’s got a banging bod, bodacious beau and all sorts of fab friends (a recent tweet showed her and her man hobnobbing poolside with guitarist Mark Bryan of Hootie and the Blowfish).

But based on the skills she’s bringing to the cool kids table, Kinnard has earned it … every bit of it.  And she doesn’t seem at all ashamed to admit she’s enjoying every bit of it, too.