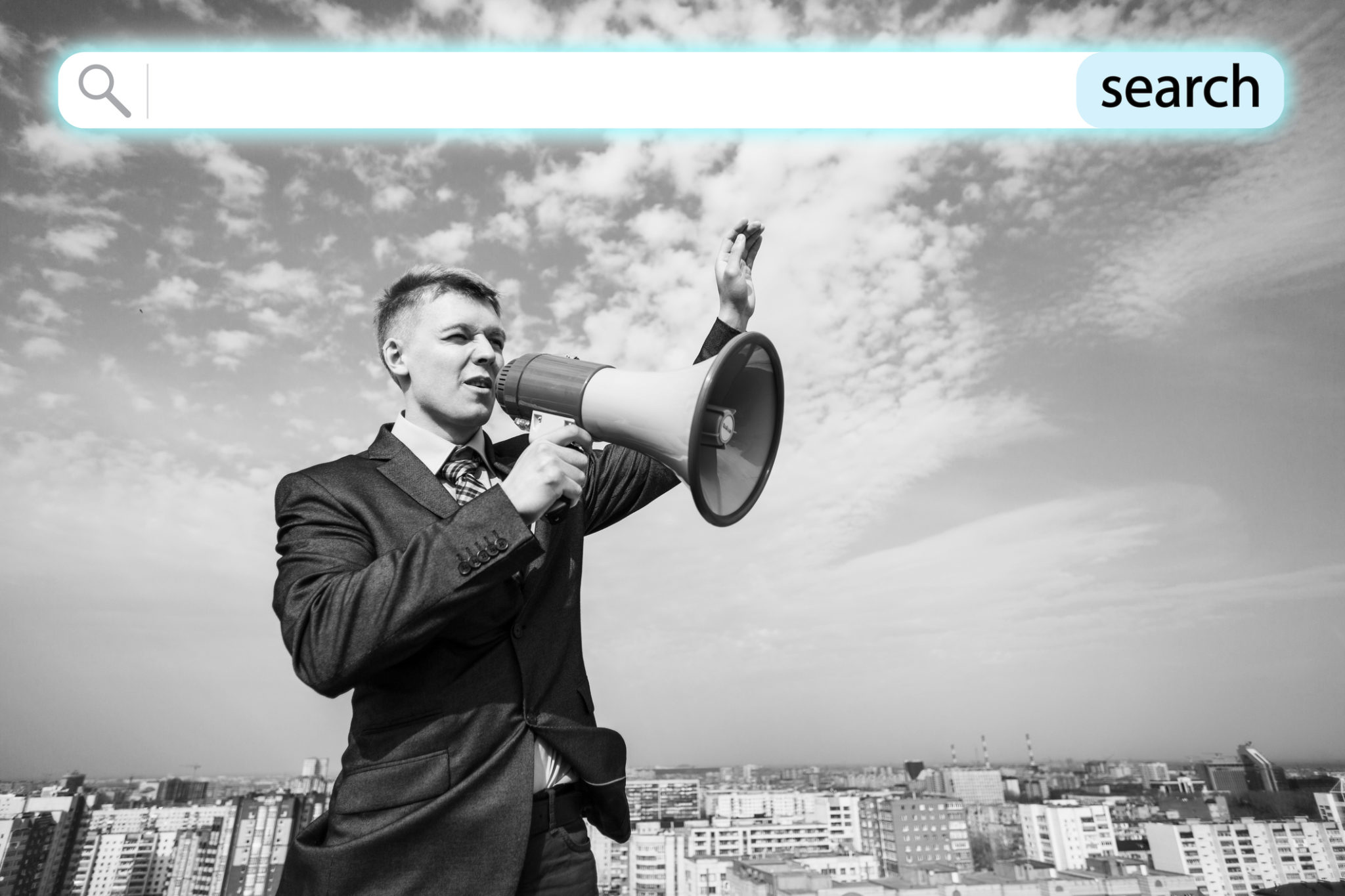 There was an interesting post on the website Axiom recently chronicling the “partisan explosion of digital news” in recent years.  Axiom‘s Sara Fischer and Shannon Vavra “mapped the launch date of 89 news websites over the past quarter century,” finding “an explosion of right-leaning news sites, coinciding with the rise of the Tea Party and alt-right movements beginning in 2010.”

Previously, Fischer and Vavra found “a similar rise in left-leaning news sites” during the administration of former president George W. Bush – spiking around the time the hugely unpopular Iraq War was launched in 2003. 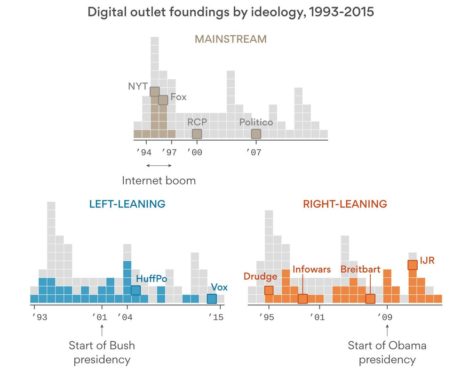 Interesting … this website vigorously opposed the Iraq War (and the Bush presidency), yet we are often identified as being our home state’s largest and most influential “alt-right” news source.

Our view on all this?  Eh.  We’re not sure, honestly.  We just call it like we see it … doing our best to make sense of the various bits of information that come across our radar screens every day.

Obviously we try to rely on numbers as we do that … and we try to tell people whenever we think those numbers are lying.