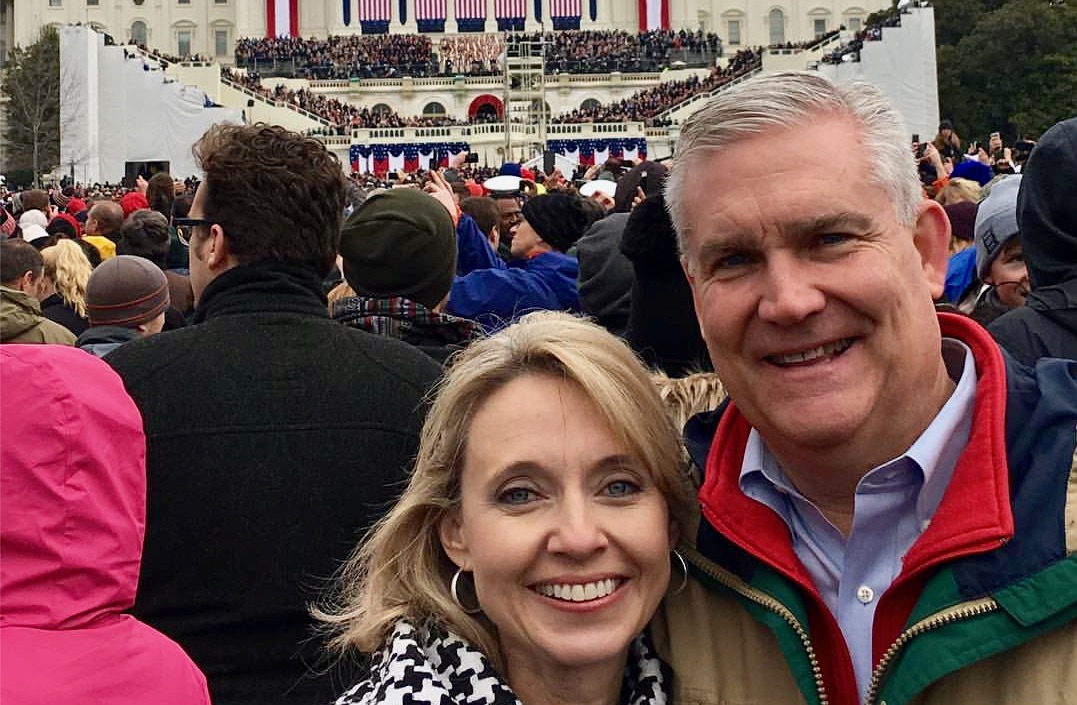 And like one of his rivals in the race, he’s campaigning on the issue of term limits.

“Washington is broken and I want to do my part to try and fix it,” Connelly said in a statement.  “As such, I will lead a fight for term limits in the U.S. Congress pledging to lead by example and serving no more than 12 years.  I am a conservative that believes in small government.  If elected, I will fight for American families by working to help create a pro business environment encouraging more new jobs, a stronger military and less taxes.”

Late last week, Camden, S.C. businessman and S.C. State Guard leader Tom Mullikin indicated that his first order of business in Washington, D.C. – if elected – would be the introduction of term limits legislation.

“You can write that down – keep this on file – because I’m telling ya, day one,” Mullikin told a local television station.

Connelly and Mullikin are among the six announced candidates for this seat (map) – which covers the northern central portion of South Carolina including the booming suburbs of Charlotte, N.C.  The fifth district has been reliably Republican since it was redrawn prior to the 2012 elections – which is one reason Democrats are having trouble getting top prospects (like S.C. Rep. Mandy Powers Norrell) to consider running for the seat.

Another reason?  U.S. president Donald Trump absolutely tonned it in this part of the state during the 2016 general election.

The fifth district seat has been held since January 2011 by U.S. Rep. Mick Mulvaney – who is in line to become the next director of the White House Office of Management and Budget (OMB).  In addition to Connelly and Mullikin, S.C. Speaker pro tempore Tommy Pope, S.C. Rep. Ralph Norman, social conservative activist Sheri Few and Indian Land, S.C. attorney Kris Wampler are also running for the seat.

When will the election be held?