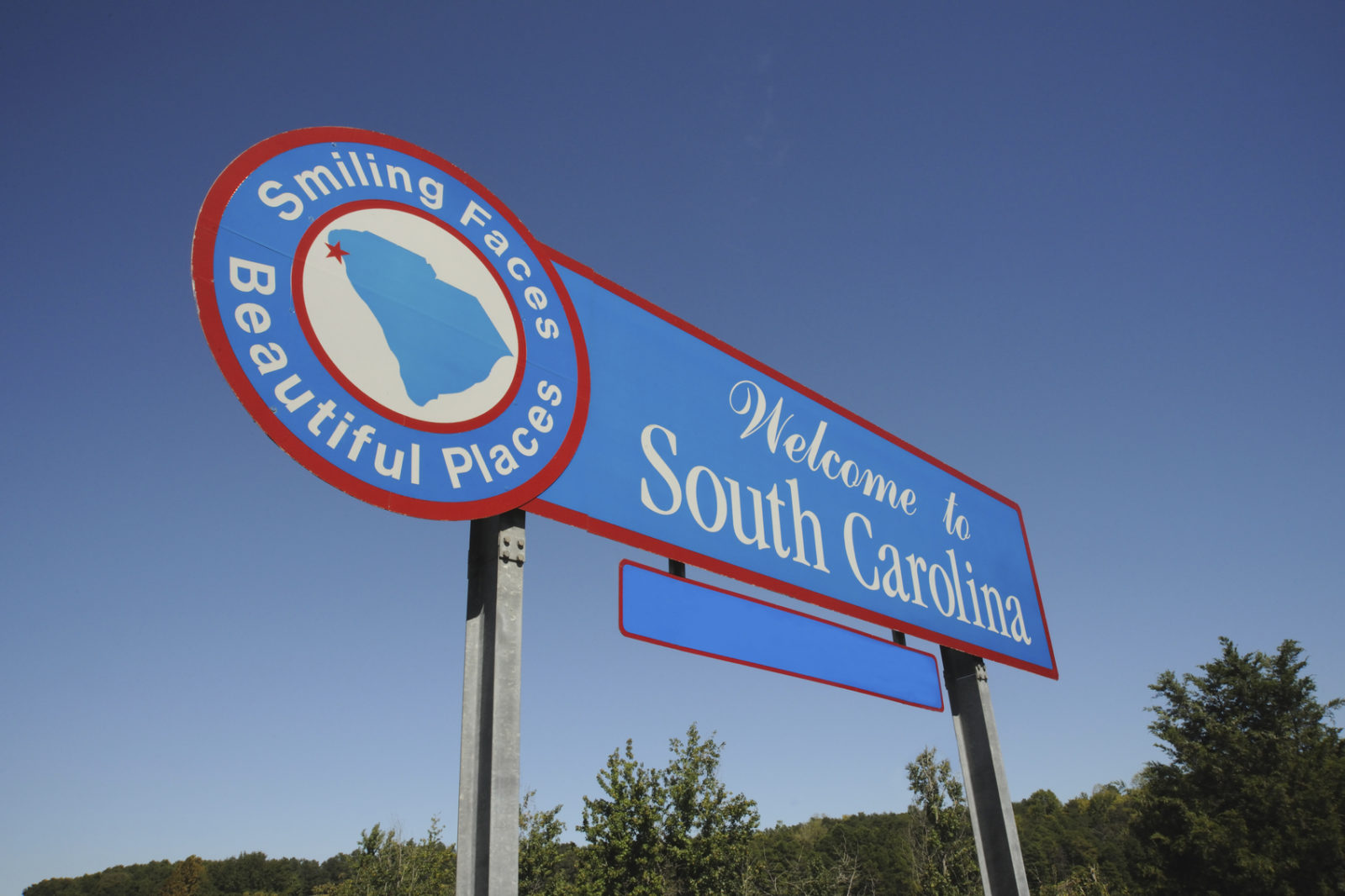 In case you missed it there was a revolution in American politics last night … well, early this morning.

Republican Donald Trump shocked the nation’s political establishment with a thoroughly unexpected upset of Democrat Hillary Clinton – who appeared to be cruising to a comfortable victory when the polls closed on the east coast at 7:00 p.m. EST.

Seven hours later, though, Trump was the one being called “president-elect” – having vanquished Clinton by virtue of several narrow wins in traditional Democratic strongholds like Michigan, Ohio, Pennsylvania and Wisconsin.

Much has already been written about how Trump won, but we wanted to break things down for our South Carolina readers – who are confronting a dramatically different political landscape today.

The Palmetto State – one of the staunches GOP states in the nation – was supposed to be in play for Clinton.  In fact it was on the cusp of being labeled a “toss-up” state by RealClearPolitics on the eve of the election.

Democrats felt Clinton was within striking distance of Trump here – and so they carpet-bombed the state with television ads in the hopes of dragging down his numbers.

Where was he strongest compared to Romney?

All told, turnout across the state was actually down this year by 1.66 percent – with thirty-eight of forty-six counties posting decreases compared to only eight showing increases.

Richland County – which had a competitive State Senate race – led the handful of counties where turnout increased with a 2.19 uptick over 2012 (although a big part of that could be that votes were suppressed in that county four years ago).

Obviously we’ll be digging deeper into the numbers in the coming days, but it’s clear Trump benefited from broad GOP support across the state – enabling him to dramatically exceed expectations.

That’s impressive under any circumstances, but it’s especially good news for Trump considering most of the Palmetto State’s “Republican” establishment – including U.S. Senator Lindsey Graham and governor Nikki Haley – were aligned against him.

Letter: The Silent Majority Has Spoken