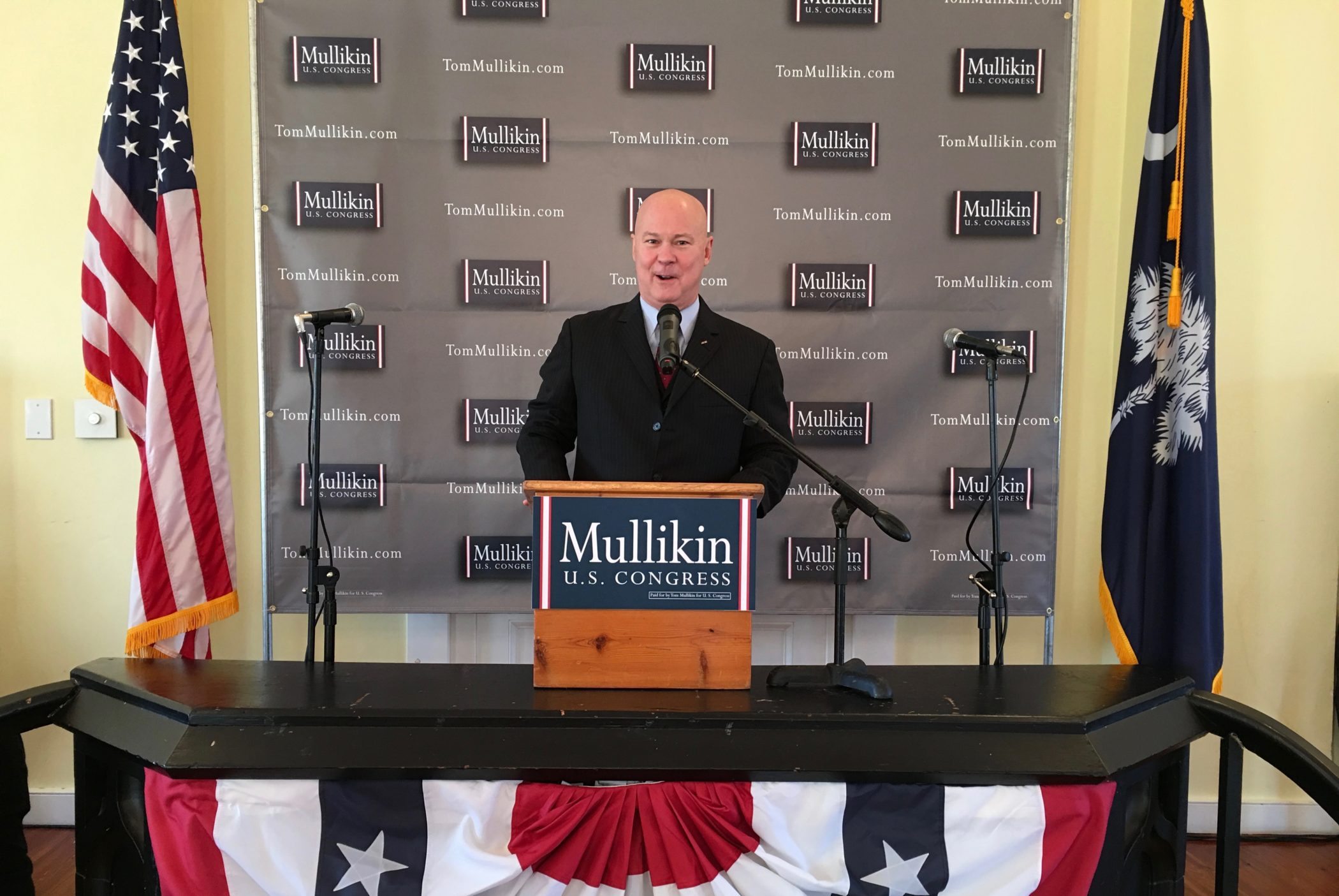 TOM MILLIKIN COMES OUT FIRING ON THE ISSUE …

One of the candidates for the soon-to-be-vacant South Carolina fifth congressional district seat says his first order of business in Washington, D.C. will be sponsoring term limits legislation.

Tom Mullikin, a business owner and leader of the S.C. State Guard, came out of the gate firing on this issue – which has been picking up traction across the country in recent months.

“On the first day I’m in Congress I’m going to introduce a bill for term limits,” Mullikin said, according to a local television interview posted to his Facebook page.  “You can write that down – keep this on file – because I’m telling ya, day one.”

Mullikin didn’t specify which term limits proposal he would back, but his announcement has the issue on the radar screen in a big way in this race.

“Career politicians and political insiders talk about term limits for Congress,” he added.  “I will act.”

The term limits movement has always been popular, but it was thrust back into the limelight last fall when U.S. president Donald Trump made the issue a priority in his victorious 2016 presidential race.

This website believes term limits are vitally necessary when it comes to positions of leadership within legislative bodies (including leadership offices and committee chairmanships), but we’re not 100 percent sold on whether they should be imposed upon legislative offices themselves.

The public is sold, though.  For decades, term limits have seen overwhelming public support – which cuts across both partisan and ideological lines.