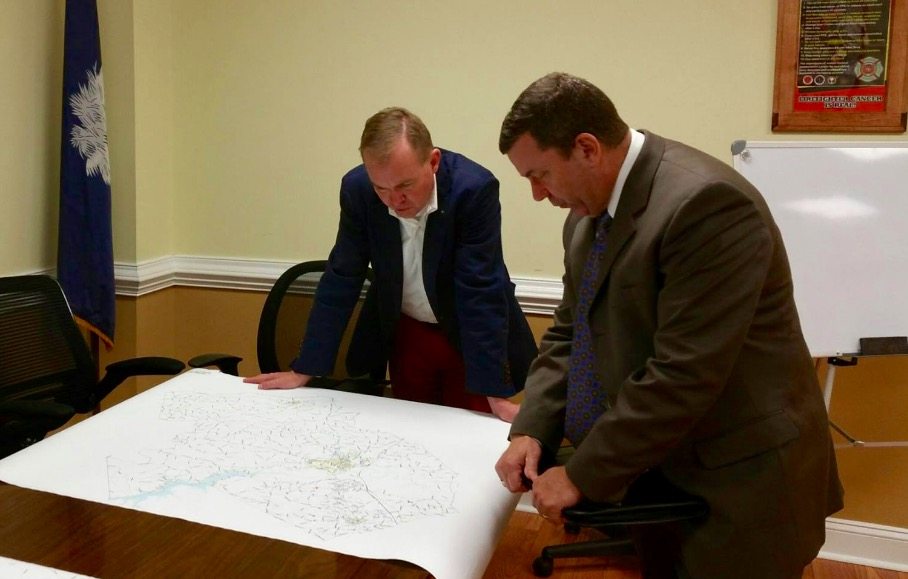 In fact, Trump’s promised war against the U.S. regulatory state (which we support) means Mulvaney could wind up being the most influential director of the White House Office of Management and Budget (OMB) ever.

Trump’s administration had vowed to bring Mulvaney’s confirmation to a vote of the full Senate whether he received these committee endorsements or not, but now they don’t have to make good on that threat.

Meanwhile it seems obstructionist Democrats in our nation’s capital have gotten the message that Trump is serious about getting his appointments confirmed.

News of Mulvaney’s appointment to this powerful position was exclusively reported by this website back in early December.  In addition to shaking up the power structure in Washington, D.C. – where Trump is having to battle status quo Republicans on spending – Mulvaney’s confirmation by the full Senate would create a vacancy in his U.S. House seat.

Multiple candidates have already announced their intention to file for this staunchly Republican district – with more likely to announce in the very near future. Democrats, meanwhile, are struggling to get credible officeholders to consider running for the post.

Anyway, now that the committee drama is done we’ll keep a close eye on the full Senate as it prepares to consider Mulvaney’s nomination …