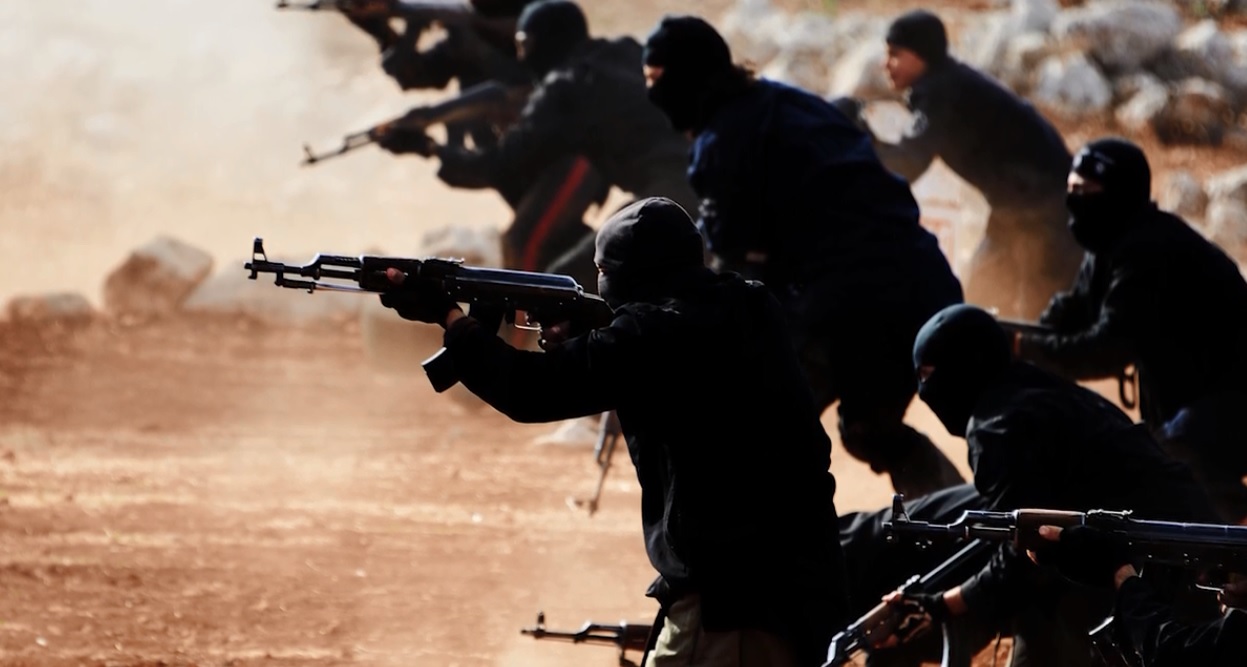 A candidate for the soon-to-be-vacant S.C. fifth congressional district said two of her opponents in the upcoming race are “like ISIS.”

Sheri Few – a rabid social conservative activist from Lugoff, S.C. – made the incendiary comment in a press release blasting S.C. Reps. Tommy Pope and Ralph Norman for their 2015 vote to remove the Confederate flag from the north lawn of the S.C. State House.

“This is just another example of leftists trying to erase history, just like ISIS,” Few said, tying Pope and Norman’s 2015 vote on the flag to a recent decision by leaders in Charlottesville, Virginia, to spend $300,000 to get rid of a statue of Robert E. Lee.

“It’s all happening because Ralph Norman and Tommy Pope didn’t have the courage to stand up against this dangerous example of political correctness,” Few said.

Wow … from the Confederate flag to the Islamic State in Iraq and Syria?

This race is going to be crazy, isn’t it?

“With Donald Trump’s election, unhinged leftists are pushing their war on American history more than ever before,” Few added.  “South Carolina needs champions in Congress who will stand up to the radical left, not enable them as Ralph Norman and Tommy Pope did with their shameful vote to destroy the Confederate (flag).”

Early polls show Pope – an ex-solicitor and the current Speaker pro tempore of the S.C. House of Representatives – as the frontrunner to win this race, although he will have to answer not only for his votes on the flag but also for his support of proposed increases in the state’s gasoline tax.

The fifth district been reliably Republican since it was redrawn prior to the 2012 elections – one reason Democrats are having trouble getting top prospects (like S.C. Rep. Mandy Powers Norrell) to consider running for the seat.  Since January 2011 the seat has been held by Mick Mulvaney, who is expected to be confirmed soon as the new director of the White House Office of Management and Budget (OMB) – perhaps as soon as next week.