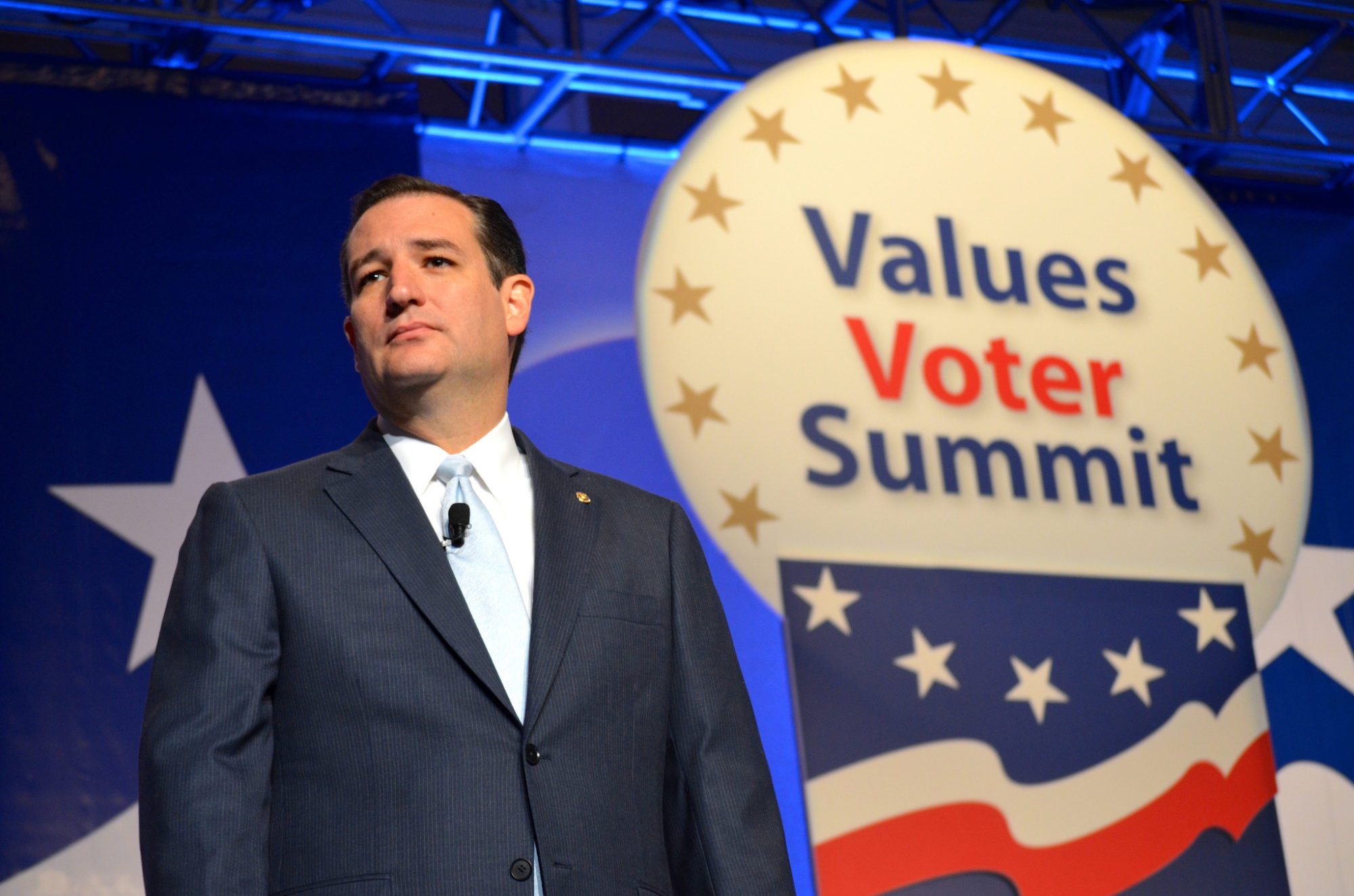 U.S. Senator Ted Cruz was no friend to Donald Trump during the 2016 presidential election.  Just nine months ago he was assailing Trump – and just six months ago he refused to endorse Trump during a high-profile speech to the GOP national convention.

Now that Trump is president, though, Cruz appears to be on board with his agenda.  He’s certainly supportive of Trump’s decision to nominate conservative U.S. district court judge Neil Gorsuch to the Supreme Court .

In fact, he seems to be spoiling for a fight …

In a fundraising email sent to GOP voters this week, Cruz encouraged his fellow Senate Republicans to invoke the so-called “nuclear option” as a way of guaranteeing Gorsuch’s confirmation.  Such a bold move will likely be necessary given that Democrats – led by U.S. Senate minority leader Charles Schumer (below)- have decided to obstruct Trump’s appointees. 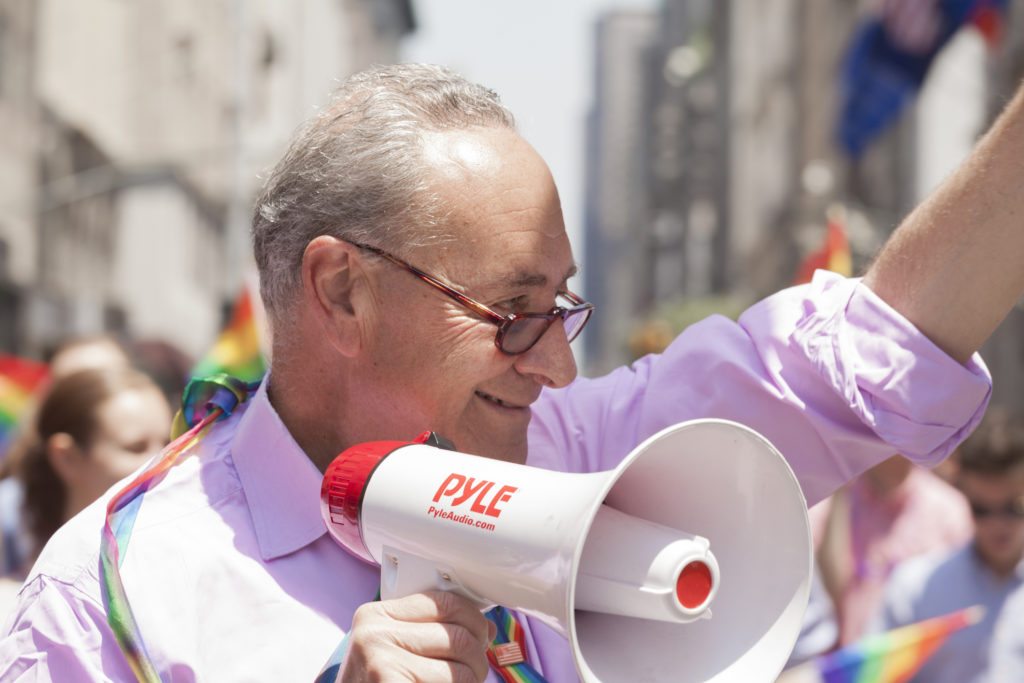 “I’m calling Chuck Schumer’s bluff,” Cruz wrote in the email.  “I think we should do whatever it takes to get President Donald Trump’s rock-solid conservative nominee confirmed – including dropping the ‘nuclear option’ on the obstructionist sore loser Democrats.”

Cruz certainly knows all about being a sore loser, right?

Yes … although in fairness, he also knows all about Democrats using this same weapon against the GOP back in 2013.  Democrats were the ones who first invoked the “nuclear option” to ram fringe executive and judicial appointees through the U.S. Senate – part of a no-holds-barred effort to advance their failed agenda (and trust us, it has failed).

Cruz also knows a thing or two about Democrats’ corrupt inventiveness when it comes to ramming their devastating policies through the legislative process.  Opposing those policies is what got Cruz elected in the first place – and what made him a viable 2016 presidential candidate (although his candidacy fell apart the moment he abandoned his early “bromance” with Trump).

We’re pleased to see Cruz advocating this option – which we also support.  Hopefully the rest of the Republican Senate caucus will support it, too.

Getting a “mainstream conservative” justice appointed to the U.S. Supreme Court is literally the only thing on which GOP lawmakers in Washington, D.C. have shown any backbone in recent years.  Now is not the time for them to lose their nerve.   Also Gorsuch is clearly qualified for the job – having been confirmed unanimously the last time he was vetted by the U.S. Senate.