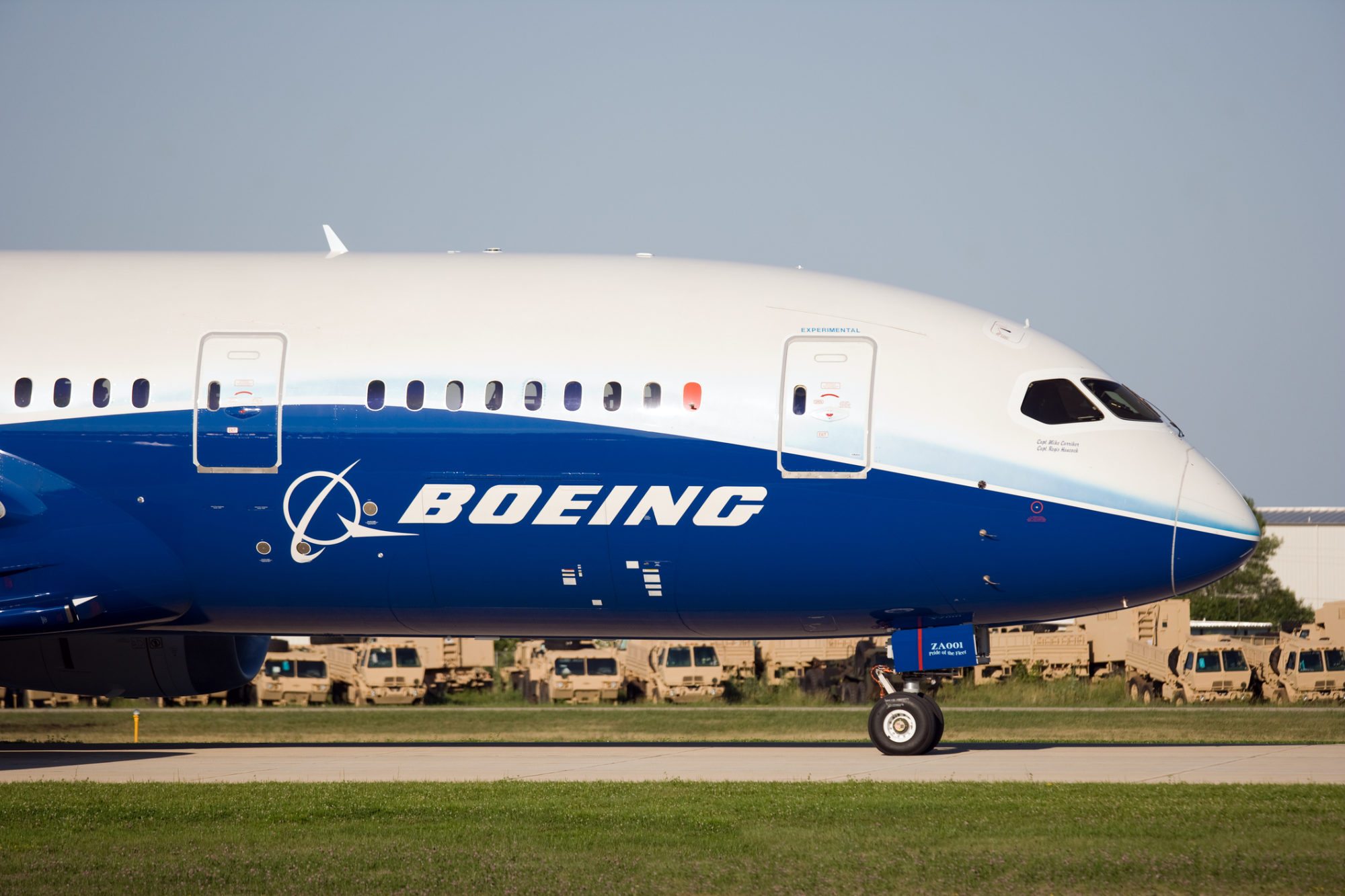 WHO HAS THE UPPER HAND?

In the battle between corporate crony kingpins Boeing and Big Labor (in this case IAM, the International Association of Machinists and Aerospace Workers) we don’t know who to support.

On the one hand, unions are cancers – “sucking the life out of every industry they infect,” as we’ve previously noted.  Of course crony capitalism is another form of cancer, infecting our healthy free market and fostering all sorts of corruption.

Not to mention starving taxpayers – and by extension the consumer economy – of the oxygen it needs to grow and thrive.

Speaking of starving, Boeing has received more than $1 billion in incentives from South Carolina taxpayers for its North Charleston, S.C. facility – which has struggled to keep its schedule for producing the company’s next-generation passenger jet, the 787 Dreamliner.

No doubt those incentives have benefited Boeing shareholders, but what have they done to improve the broader South Carolina economy?

We believe the answer to that question is “not much.”

Anyway, IAM made its initial bid to unionize Boeing’s South Carolina plant back in early 2015 – but ultimately withdrew its petition before a vote could be held.

News of the initial IAM unionization push was exclusively reported by this website back in August of 2014.

Our sources described this first foray as “a probing action,” intended to “gather information and to test Boeing’s defenses.”

What about the latest effort? 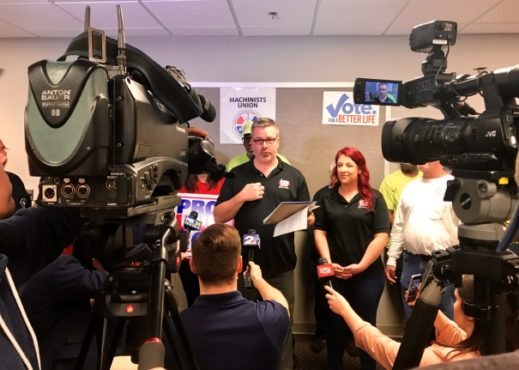 More than 3,000 Boeing employees will participate in an election on February 15 to determine whether they wish to unionize – or “to have a voice in the workplace,” according to IAM organizer Mike Evans (above).

This vote – which will be conducted under the auspices of the National Labor Relations Board (NLRB) – is not expected to go the way the IAM wants.

“Boeing is in a much better place than it was last time and the union has made no progress,” a source close to the vote tells us.  “Additionally, when the union came last time it was taking a baseline temperature – and (that) baseline was pretty poor for the union.  So I’m not worried about it.”

That sentiment was echoed by the state’s manufacturing leaders – who unilaterally oppose the IAM’s unionization bid.

“I don’t think the IAM is well organized to get a win,” one told us.

Supporters of Boeing and the IAM have been blanketing the Palmetto Lowcountry with television, radio, internet and other advertisements – hoping to sway workers to their side in these critical days leading up to the big vote.

Will it matter?  According to our sources, “no.”  The outcome is a “done deal,” they tell us.

If Boeing prevails, it would not only be a big win for the company, it would mark a political victory for new S.C. governor Henry McMaster – who took office last month after Nikki Haley left to become America’s next ambassador to the United Nations.

Haley built her political brand in no small measure on aggressive anti-union advocacy, although as we noted that position was rarely consistent with the facts.

For workers to reject a union during the first month of McMaster’s tenure would give him an opportunity to brand himself as Haley did.

Ironically, a Boeing win would also represent a political victory for Catherine Templeton – a Charleston, S.C. labor lawyer who is still considering running against McMaster for governor in 2018.