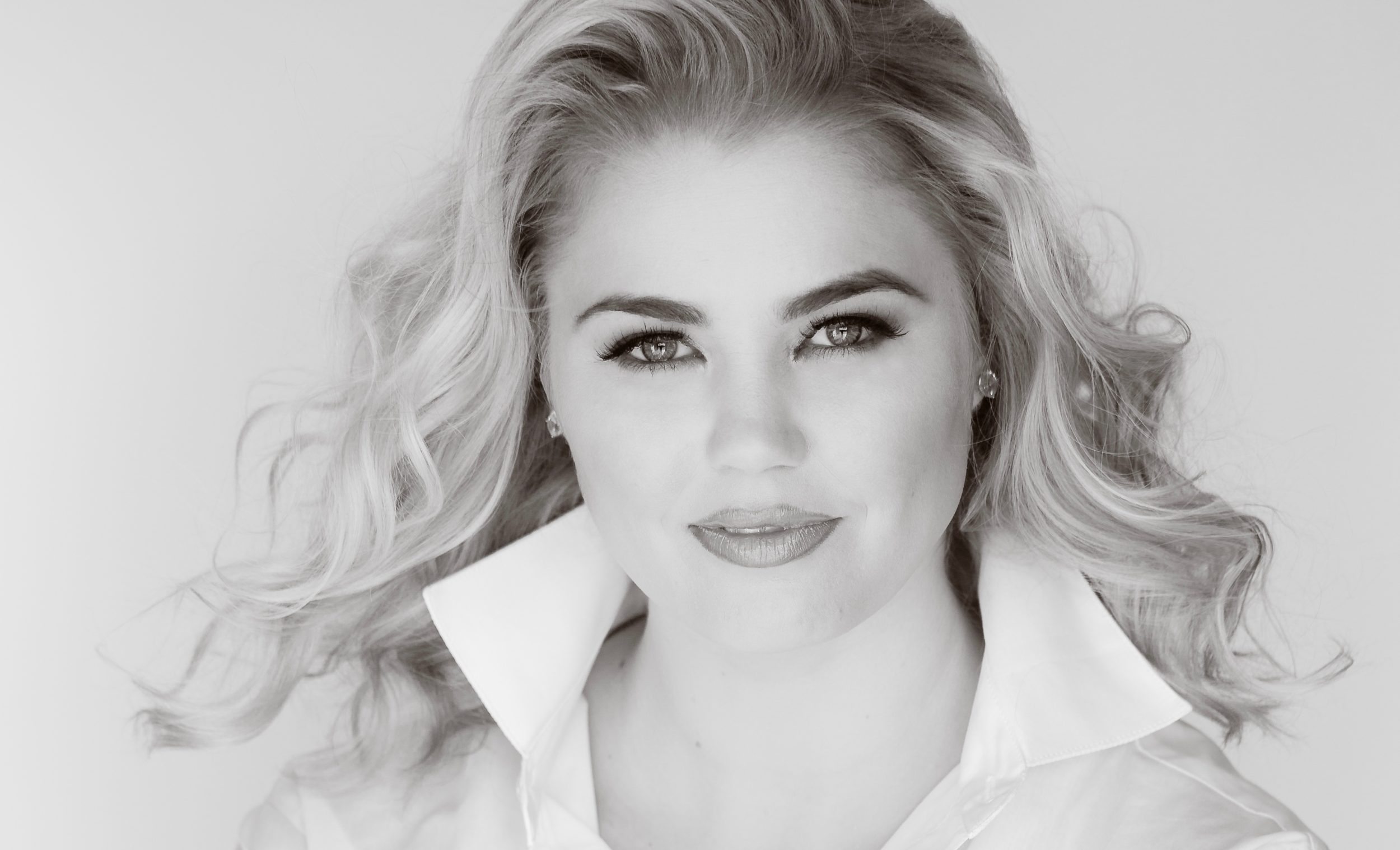 We’ll be honest: This website has done a piss poor job when it comes to updating our lecherously/ litigiously-inclined audiences regarding South Carolina’s “Hot Lawyers.”

Sure we had some stuff to deal with toward the tail end of last year, but in the immortal words of Rule No. 76 from Wedding Crashers: “No Excuses. Play Like A Champion.”

In fact these two blonde bombshells have raised the bar on this ongoing series to an astronomical new level – making our prior efforts seem downright embarrassing by comparison.

Taylor – whose practice is based in Greenville, S.C. – celebrated her fifth year in business this month by launching a new website, LaurenTaylorLaw.com.

And because we know people, we were able to get our hands on some of the images from Taylor’s website photo shoot (which she, in turn, was graciously willing to let us to post). 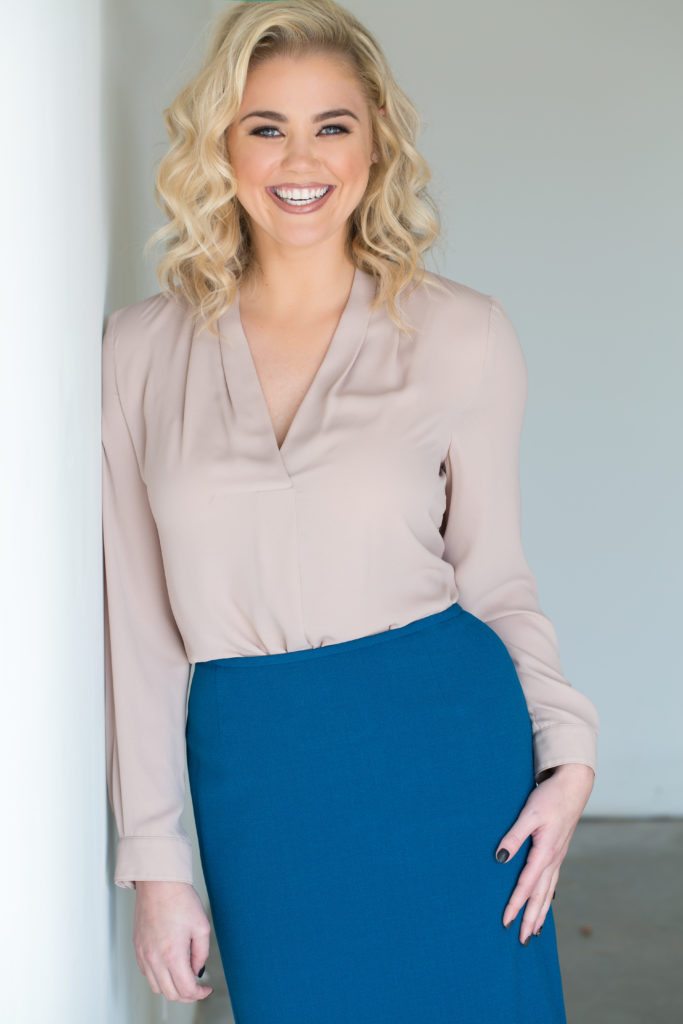 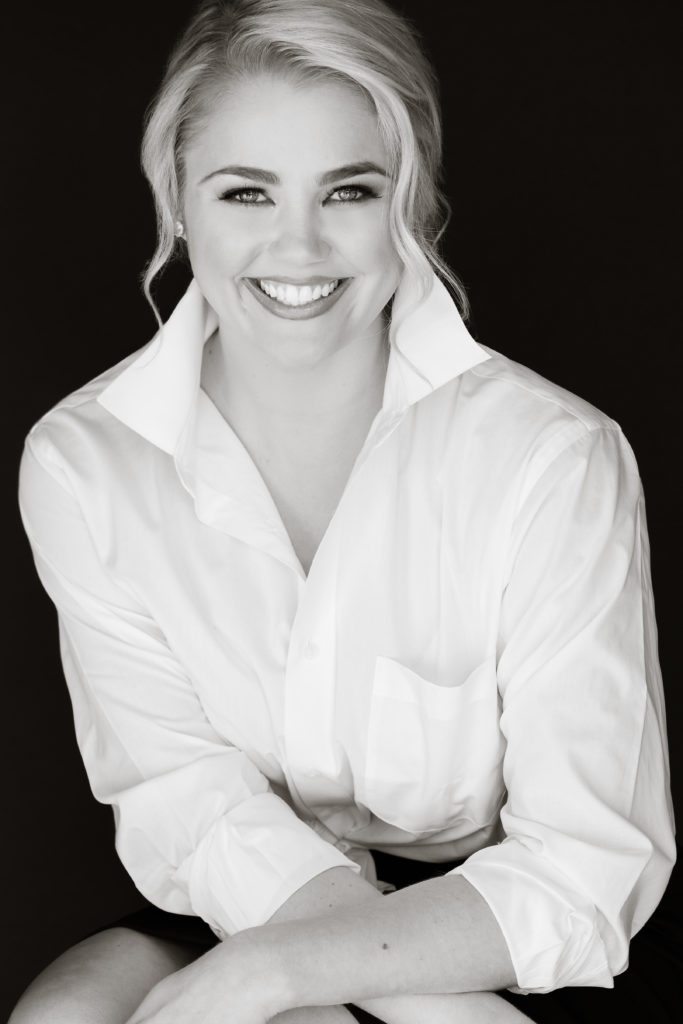 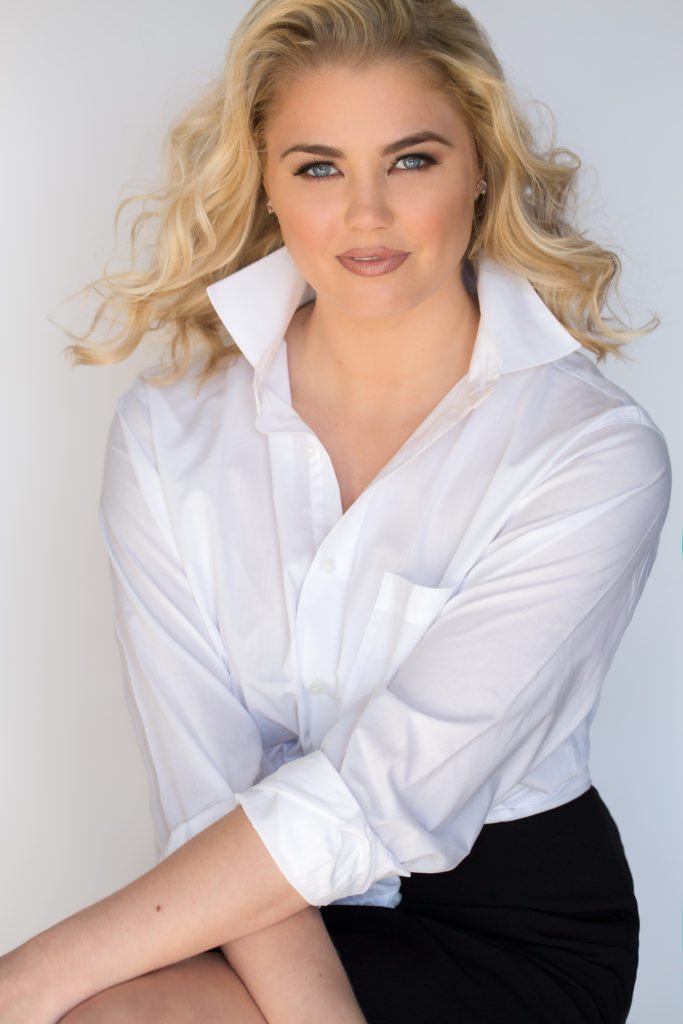 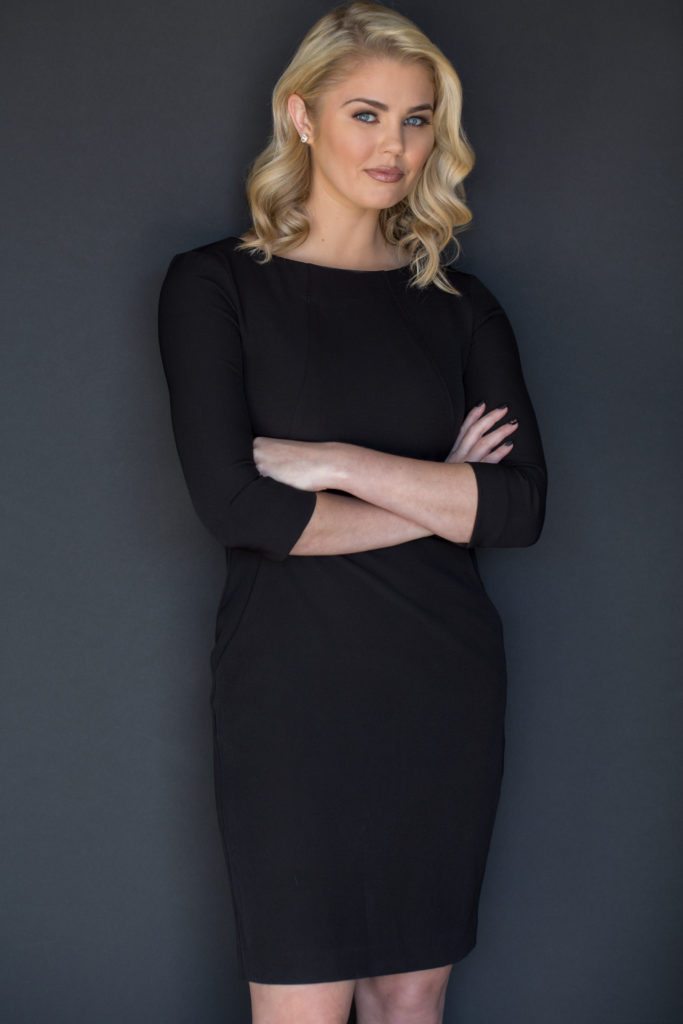 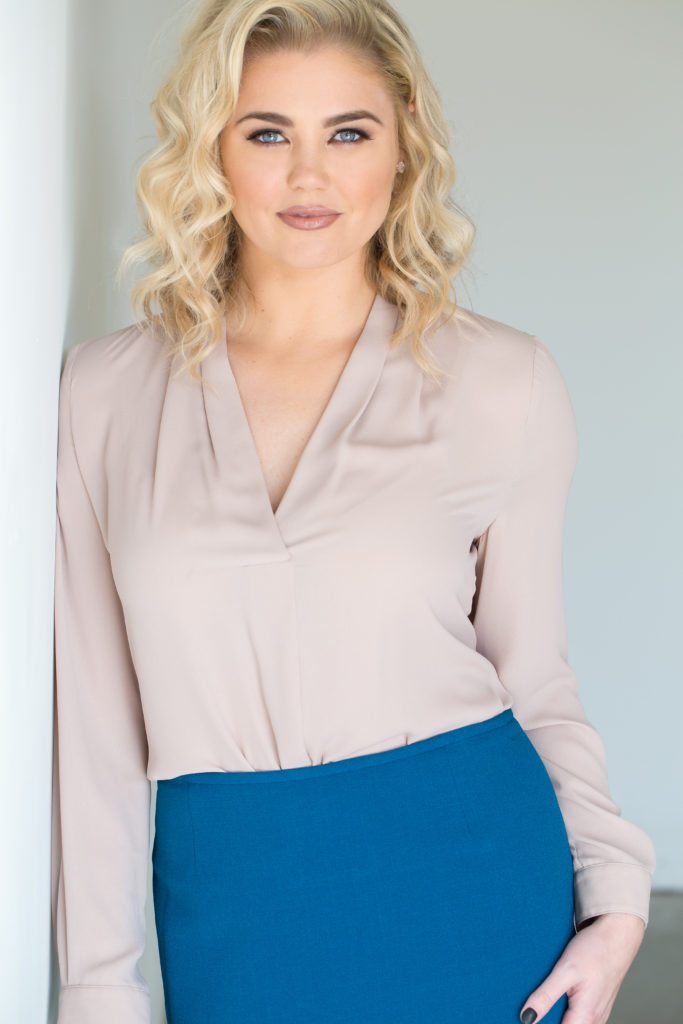 “Why in the hell can’t she be the lawyer deposing me?” our founding editor Will Folks said, referring to his ongoing legal drama.

As we noted in our original story on Taylor, she isn’t just a (very) pretty face.  A graduate of the Charlotte School of Law, the 30-year-old litigator made an immediate splash when she prevailed against a newly-elected solicitor in a major drug case in Greenwood, S.C.  Taylor won two ‘not guilty’ verdicts and a hung jury verdict in those cases, highlighting her courtroom chops right out of the gate.

We also noted in our previous coverage that Taylor was named Miss South Carolina Teen USA in 2005, and has remained actively involved in the Miss USA program ever since – volunteering and mentoring other aspiring young professional women.

Additionally, she is on the board of Operation Freedom Awareness – a Greenville-based group that’s dedicated to “raising awareness in local communities and ultimately preventing Human Trafficking.”

That’s an issue we’ve been focused on, too.

Congrats to Taylor (who you can follow on Twitter here) on her new site and the hot start to her young career.  We look forward to seeing great things (and more pics!) from her in the years to come.

Got a hot lawyer (male or female) you think we should pay some attention to?  Hit us up via email, our tip line or on Twitter.  We’ve got a list …