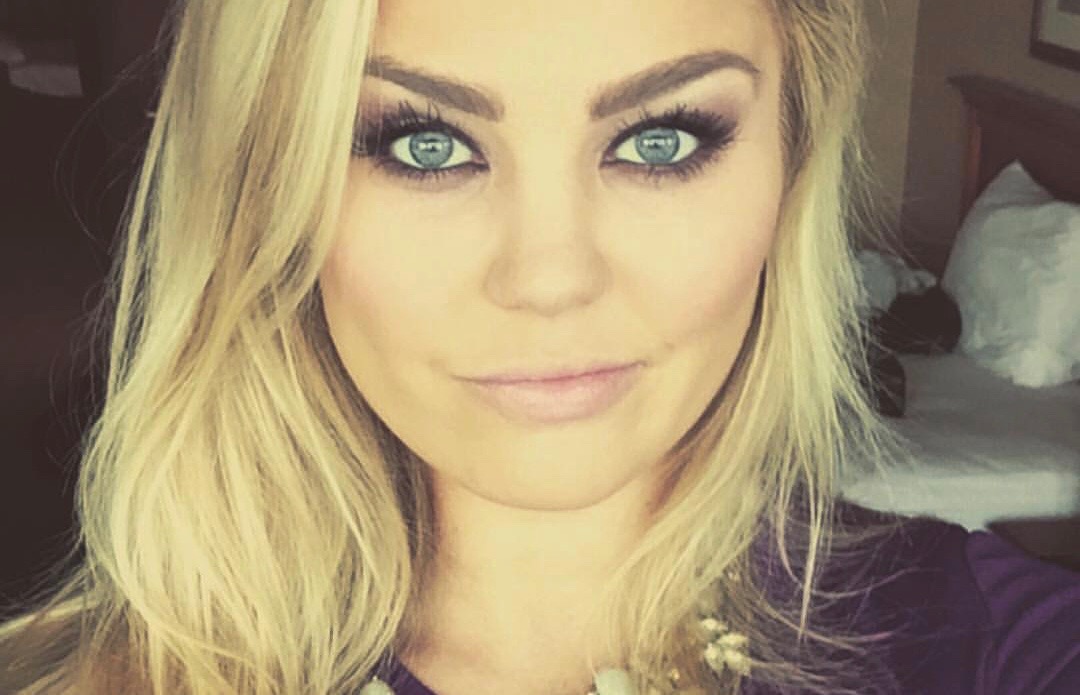 Last week we kicked off our annual “Hot Lawyer” competition for 2016 … and the submissions have been steadily streaming in ever since.  As we noted, this year’s event is open to both male and female nominees – and we’re happy to report our readers have risen to the challenge in both regards, commending several smokin’ hot attorneys to our attention.

So far we’re probably looking at no fewer than two dozen solid submissions … easily … which we look forward to presenting to our readers over the coming weeks.

Taylor started her own firm in 2012 – specializing in criminal, family and personal injury law.  And while it’s been only four years since she hung out her shingle, she’s already earned a reputation as a fierce litigator in each of these three areas.

A graduate of the Charlotte School of Law, Taylor made a name for herself just two months after she was sworn in when she prevailed against a newly-elected solicitor in a major drug case in Greenwood, S.C.

Taylor won two ‘not guilty’ verdicts and a hung jury verdict in those cases, showcasing her prodigious courtroom prowess right out of the gate.

In another recent case Taylor won a blue collar, hard-working father custody of his child after a brutal three-day trial. 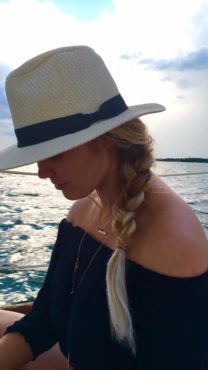 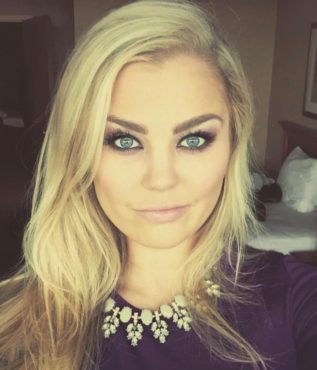 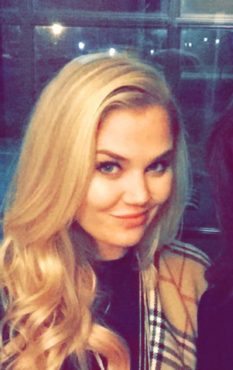 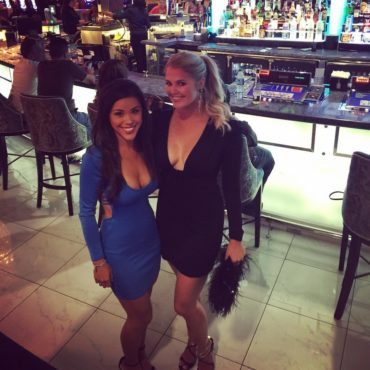 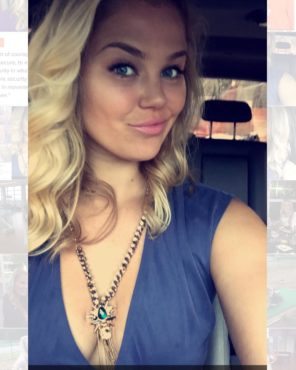 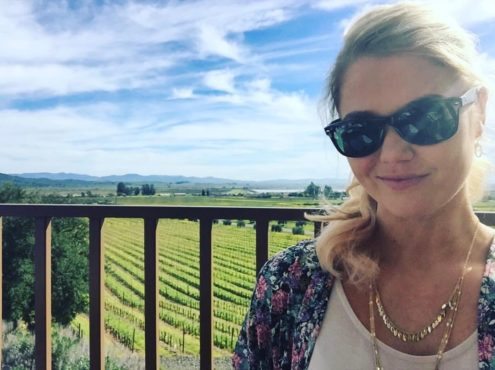 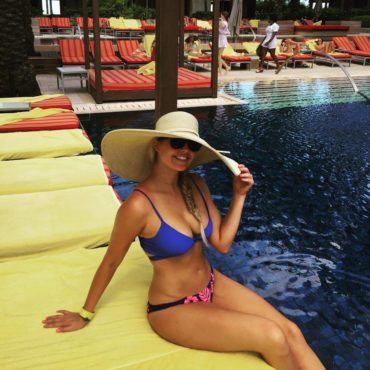 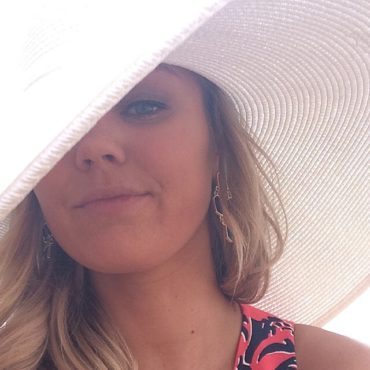 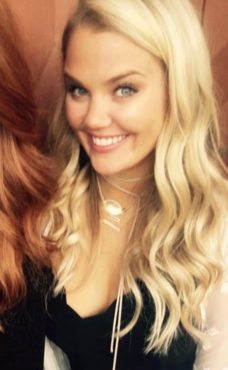 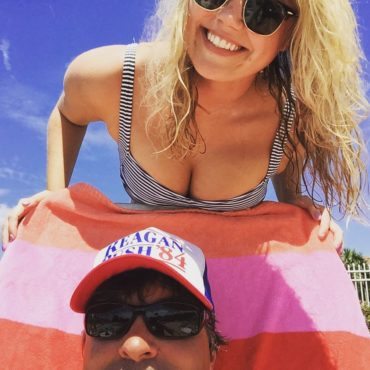 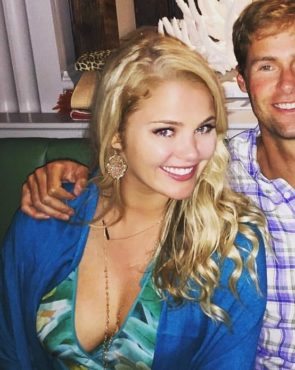 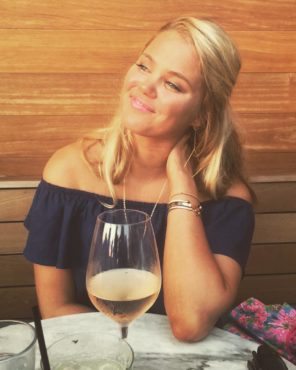 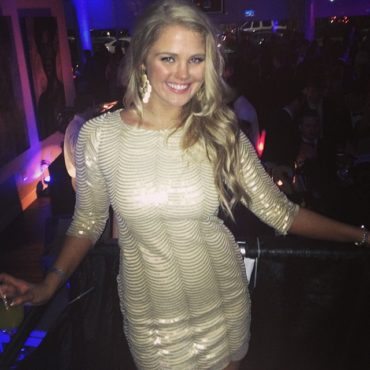 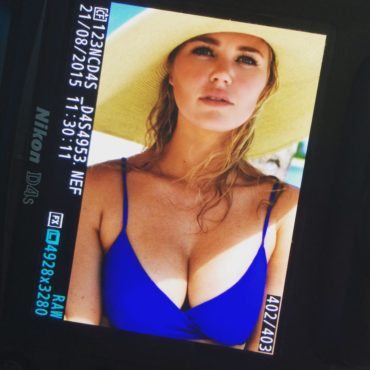 If you’re thinking to yourself right about now, “damn, that girl is hot enough to be a beauty queen!” you’re actually more right than you know.  Taylor was named Miss Teen South Carolina USA in 2005, and has remained actively involved in the Miss USA program ever since – volunteering and mentoring other aspiring young professional women.

And yes … like the talented and lovely Heather Bailey (who helped kick off our hot lawyer coverage), she’s single.

Although we suspect she won’t be for long …

Anyway, many thanks to Taylor (whom you can follow on Twitter HERE) for being a good sport about our little competition.  And remember, if you’ve got a “Hot Lawyer” you’d like to nominate for one of our features, we’re still accepting submissions via email, our tip line or on Twitter.