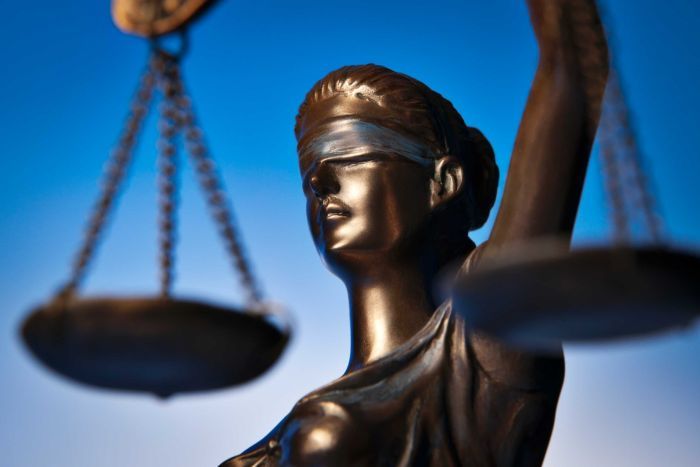 AT LEAST HEATHER BAILEY IS …

Earlier today we brought back “Today’s Tuneage,” a fan favorite of years gone by … but that’s just one of our “Happy New Year” surprises.

The real treat?  A modified reprise of the Alicia Florrick Award (a.k.a. the “hot lawyer” competition).  In years past, this was a contest … one in which readers submitted nominations of attractive female attorneys and (following a bit of culling on our part) proceeded to vote on them.

Winners were eventually announced – and one of them actually did a photo shoot with us.

We named the whole thing after Alicia Florrick, a fictitious Chicago attorney portrayed on the hit CBS’ drama The Good Wife by actress Julianna Marguiles.

Anyway … the “hot lawyer” competition was huge clicks … but huge headaches as well.

Aside from it involving logistics (anathema to our founding editor), it invariably resulted in hurt feelings and – occasionally – anger.  In fact one “hot lawyer” from a prominent Palmetto State firm no longer speaks to us as a result of being included in our competition – and she was one of the ones we singled out for praise!

Naturally, this inspired us to go back to this attorney’s firm – and highlight one of her co-workers.

One who is a million times hotter. 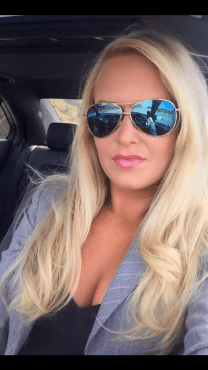 Bailey runs the Charleston, S.C. office of Moss and Associates, the Palmetto State’s top bankruptcy law firm.  She’s a 2010 graduate of the Charleston School of Law, where she made a name for herself in the classroom and on a CW show called “Crowned” (an episode entitled “Blonde Bombshells”).

Do we concur with that assessment? 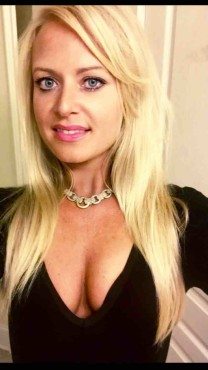 Bailey quarterbacks the entire bankruptcy process for her clients – advising them on whether to file, when to file, and how to file (and then representing them throughout that process).  Beyond the obvious buzz about her looks, she’s earned a reputation in the Holy City as an inventive, tenacious, meticulously prepared litigator – one whose record of results reflects the genuine care and concern she has for her client roster.

“Her personality is as hot as her picture,” one source on Bailey told us. “And she’s a great lawyer.”

“Heather is a sweetheart,” another told us.

Of course from what we can tell, one reason for that is Bailey is always working.

She responded to our initial inquiry about this article on Christmas Day.  She then followed up with us regarding an interview after spending most of New Year’s Day in the office preparing for several upcoming loan modification hearings (yes, Bailey is the woman people call when they’re trying to save their houses).

“What – did you think I was the ‘sit on my ass and eat Bon bons’ kind of attorney?” she joked with us. 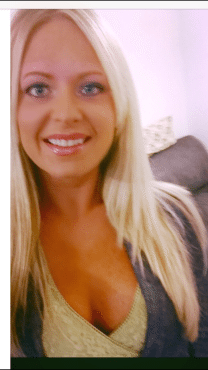 Our founding editor Will Folks will be sitting down with Bailey for an extended question and answer/ photo shoot very soon … in fact the two of them will be getting together the next time he visits Charleston, S.C.

So stay tuned for much more of her.

Also who knows … perhaps if we’re lucky our contributing columnist Taylor Brown would be willing to hold a few sit-downs with some of the region’s hottest male lawyers.

(We know, we know … such tough assignments we hand out).

Bottom line: It’s not 100 percent clear yet what format this feature will take in 2016, but the hot lawyer competition is most assuredly back … and Bailey has things off to a sizzling start.

This Woman Needs To Deliver The Nightly News … Every Night

True Romance At The Kentucky Fried Chicken In Newberry SC