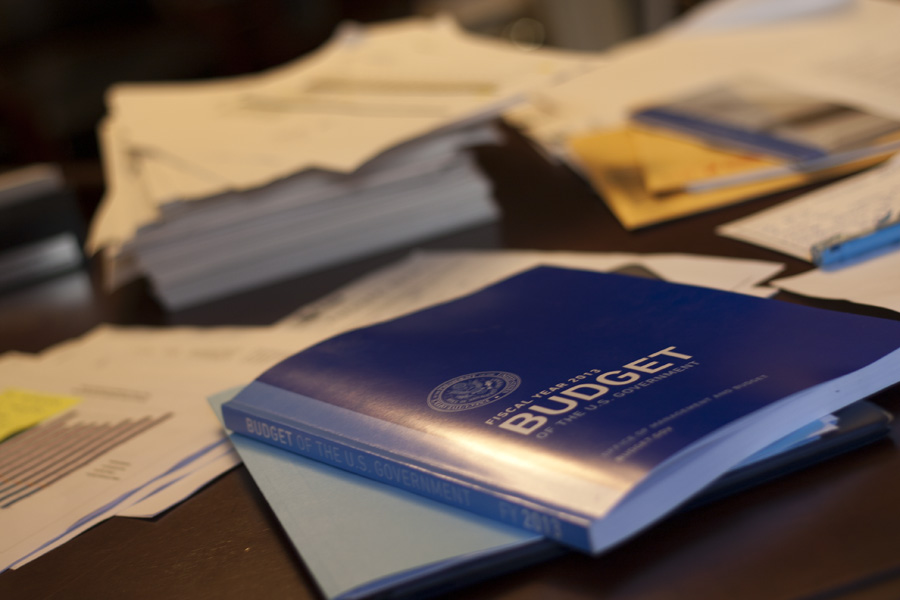 LAWMAKER HAS “TAKEN UP DIFFICULT FIGHTS TO CURB SPENDING …

Arlington, Va. – In a letter to two Senate committees today, Americans for Prosperity praised Rep. Mick Mulvaney’s record and asked for “full and fair consideration” of his nomination to direct the Office of Management and Budget.

“In Congress, Rep. Mulvaney has been a strong voice in the fight to curb out-of-control government spending and reverse the trajectory of the national debt. His voting record shows that he stands with American taxpayers over special interests, supporting lower spending and a smaller, more efficient, and more accountable federal government. Since his election to Congress in 2010, Rep. Mulvaney has taken up difficult fights to curb spending, including playing a key role in the implementation of the 2011 budget caps. Rep. Mulvaney has proven himself to be a principled advocate for economic freedom, a fight which he would surely continue as Director of the Office of Management and Budget.”

Americans for Prosperity has consistently urged Congress to keep past promises to rein in spending, including under the Budget Control Act of 2011. Mulvaney voted against the high-profile Ryan-Murray budget in 2013, which would have lifted those caps.

In fact, the group has made reining in overspending (and keeping past promises) one of its top federal priorities for the year. The group launched its Reform America 2017 agenda last week, a federal agenda that lays out priorities for Congress and the administration. Throughout the year, the group intends to hold lawmakers accountable for their positions on that and other other priorities like health care and regulatory reform.

Further highlighting Mulvaney’s record on reining and scrutinizing spending, a spokesman for AFP also pointed to strong votes against reauthorizing the Export-Import Bank and against abusing budget rules to skirt discretionary spending caps.

(Editor’s Note: The above communication is a submitted news release and does not necessarily reflect the editorial position of FITSNews.com. To submit your letter, news release, email blast, media advisory or issues statement for publication, click here).