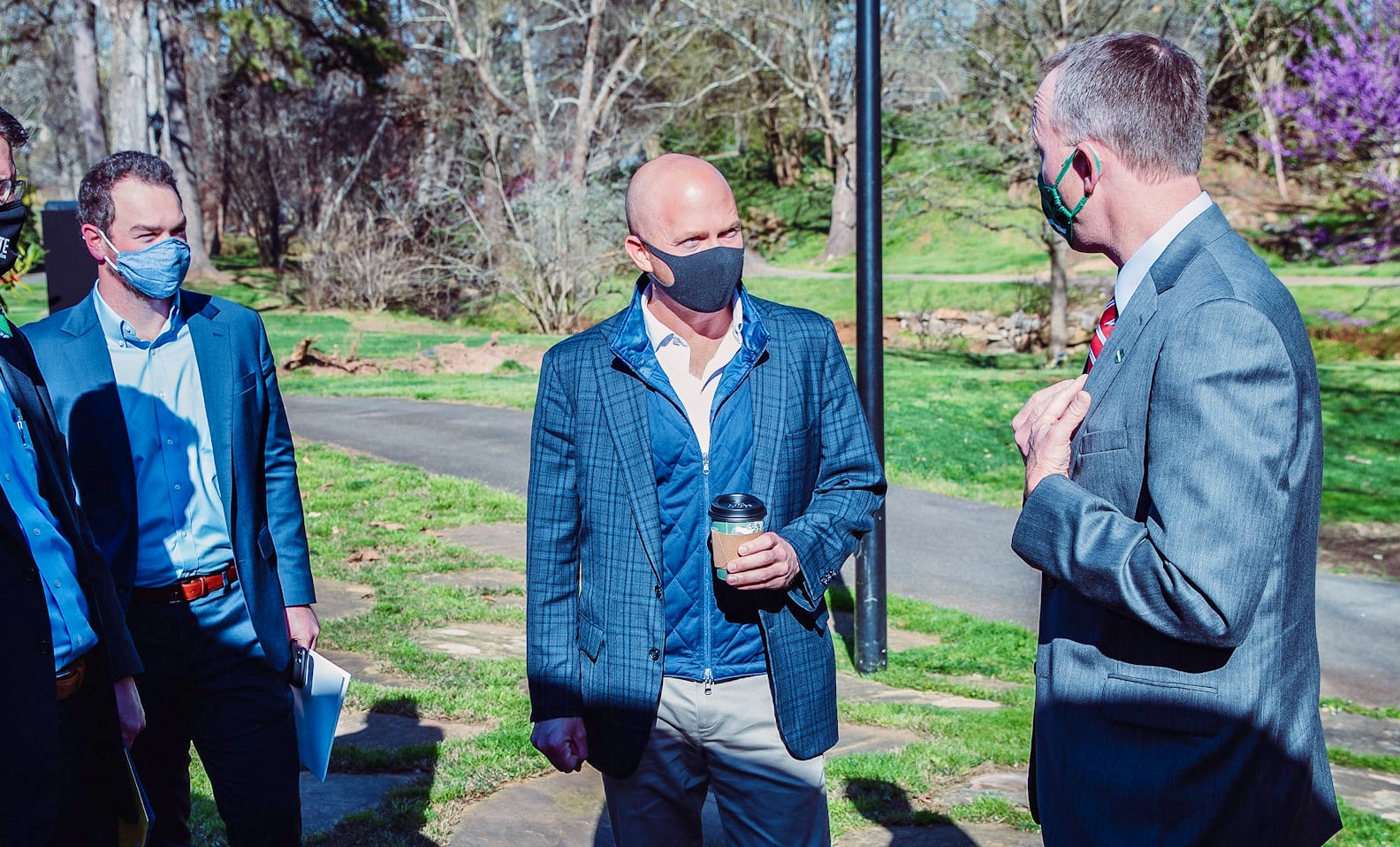 One of the most unexpected – and unexpectedly exposed – sex scandals in South Carolina political history is about to break in what they call “wide circulation.”

According to multiple sources familiar with the story, reporters Dave Weigel and Taylor Lorenz of The Washington Post are about to publish a treatment of the William Timmons’ sex scandal – which was exclusively reported by this news outlet over the last few weeks.

Where will they take this still-unspooling narrative?

Who knows … given the extent to which this drama has gone totally off the rails over the last few weeks, your guess is as good as mine.

To recap: Timmons – a second-term congressman and fifth-generation scion of one of the Palmetto Upstate’s most prominent families – issued an 18-word statement to this news outlet on June 26, 2022 in response to initial inquiries about an alleged affair with businesswoman/ socialite Paula Dhier.

Dhier (above) was reportedly with Timmons in New York City when this story broke. The current status of her alleged relationship with the congressman is unclear – although multiple sources familiar with the situation say the erstwhile couple are no longer together.

What is clear? The star of this saga for the last few weeks has been Dhier’s estranged husband, real estate mogul Ron Rallis.

Rallis is also reportedly chasing down this story …

Rallis was suspended from Instagram for one of his posts targeting Timmons – but recently started a new page on the platform which has already amassed nearly 3,000 followers.


My news outlet has reached out to Rallis in the hopes of scheduling an interview with him soon. In fact, we are reaching out to all the protagonists in this drama in the hopes of sitting down with them as well. That includes Dhier, Timmons and the congressman’s estranged wife, Sarah Timmons, who was reportedly one of Dhier’s closest friends prior to news of the alleged affair becoming public.

In the meantime, the looming report in The Washington Post has the potential to dramatically escalate – and accelerate – the political fallout for Timmons, who has thus far managed to keep his scandal out of the mainstream media.

Neither The Greenville News nor any of the Upstate’s three television stations have covered the saga – which has also failed to break on local talk radio (so far). Similarly, the national political media has (again, so far) failed to pick up the story.

So why is the Post making a move on it now?

In a word, Rallis. The scorned husband has poured petrol on what was already quite the combustable conflagration – resulting in a new level of heat and light on a sex scandal no one saw coming.

Timmons’ political positioning was already perilous prior to the affair story breaking. Even with the endorsement of former U.S. president Donald Trump, he barely managed to avoid a runoff in his recent primary race – drawing an uninspiring 52.69 percent of the vote against a trio of underfunded and comparatively unknown challengers.

The prosecutor-turned-politician is also attempting to navigate his current crisis in the shadow of Upstate businessman John Warren – who has a groundswell of public support for this seat. Sources close to Warren told me earlier this week he has no interest in being a congressman but that “given the circumstances, he would consider serving” in the event the seat were to open up.

These sources confirmed Warren would only campaign in the event Timmons were to give up the seat – and that he has no interest in campaigning in a 2024 primary election.

Stay tuned … it will be very interesting to see how the national coverage of this saga impacts the political jockeying currently taking place in and around Greenville, S.C.