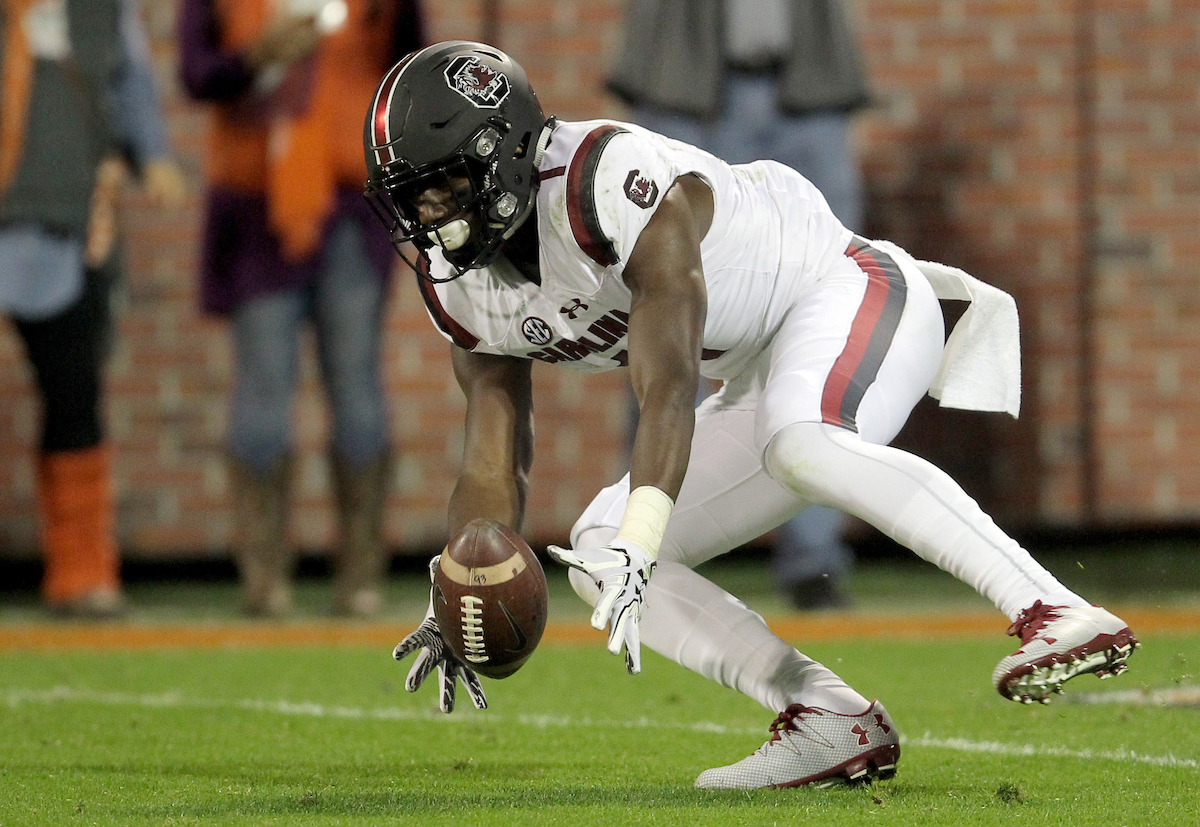 LOSE WITH SOME DIGNITY …

On Saturday, the University of South Carolina football team suffered arguably the most humiliating defeat in its 123 years of competition on the gridiron.

Saturday’s 56-7 evisceration at the hands of arch-rival Clemson University wasn’t necessarily the most lop-sided loss in the program’s history – but it sure felt like it.

South Carolina wasn’t supposed to win, but a year ago a 3-8 Gamecock team gave then-No. 1 Clemson a run for its money.

This year a 6-5 Gamecock squad never had a chance against the No. 4 Tigers – who racked up 622 total yards on one side of the ball while completely shutting down South Carolina’s resurgent offense on the other.

We are in the process of penning a column about this game – and the Gamecocks’ upcoming bowl preparations – and believe it or not, it won’t be the sort of spleen-venting we previously directed at South Carolina head coach Will Muschamp and his staff.

Despite Saturday’s ugly, humiliating loss – Muschamp’s first Gamecock squad exceeded expectations after a horrific start to the season.  Also, Muschamp and his staff get another month to “coach up” a roster that is loaded with young talent (especially on offense). 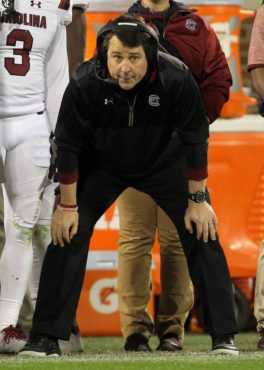 Saturday’s embarrassing result aside, a compelling argument can be made that the South Carolina program is moving in the right direction – both in terms of wins and losses as well as the assemblage and development of athletic talent.

Both of those things should bode well on the recruiting trail … where Muschamp and his assistants have already been experiencing some success.

If you are sensing a “but” coming, though, you are correct …

South Carolina clearly still has a long way to go when it comes to its program’s “culture.”  Nowhere was this more evident than in the aftermath of the Clemson loss – which is when many Gamecock players and fans took to mainstream and social media to bemoan Clemson’s lack of class during its big win.

Specifically, Gamecock players accused their Clemson counterparts of using racial slurs during the game – and vowed revenge in next year’s matchup.  Meanwhile fans seized upon reports that Clemson head coach/ hype man Dabo Swinney refused to shake hands with Muschamp prior to the game. 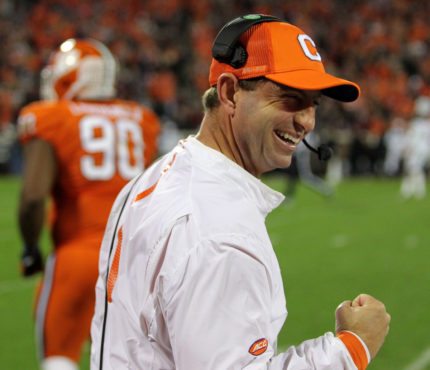 Clemson players were also not shy in the braggadocio department following their victory – with star quarterback Deshaun Watson boasting that the Tigers beat the Gamecocks “like daddy beating his son.”

(That’s actually a charitable description, if you stop and think about it).

A couple thoughts:  First, South Carolina fans have absolutely zero room to talk here.  And not just because of this particular game.  As we’ve repeatedly noted, they are among the most classless fans in the nation – even when they have absolutely no reason to crow.

Also, last time we checked winning “bragging rights” meant that those in possession of said rights were allowed to exercise them as they deemed appropriate.  South Carolina certainly squeezed every ounce of schadenfreude it could out of its five-game winning streak over Clemson from 2009-2013.

Now that Clemson is back on top – South Carolina shouldn’t be surprised to get as good as it gave.

Don’t get us wrong: Clemson’s victory on Saturday contained very little in the way of class.  That’s not surprising, though, seeing as Clemson has always been the “Miami of the Palmetto State.”

And for the record we’ve never bought Swinney’s whole “Jesus Loves Me” act.  It’s every bit as fake as he is.

When you get beat as bad as South Carolina got beat on Saturday, bitching and moaning about the names you got called during the game or the disrespect you were subjected to afterward is just silly.

Respect is earned.  And South Carolina didn’t come close to earning it.

Frankly both programs need to learn how to win – and lose – with a lot more class than they showed on Saturday.