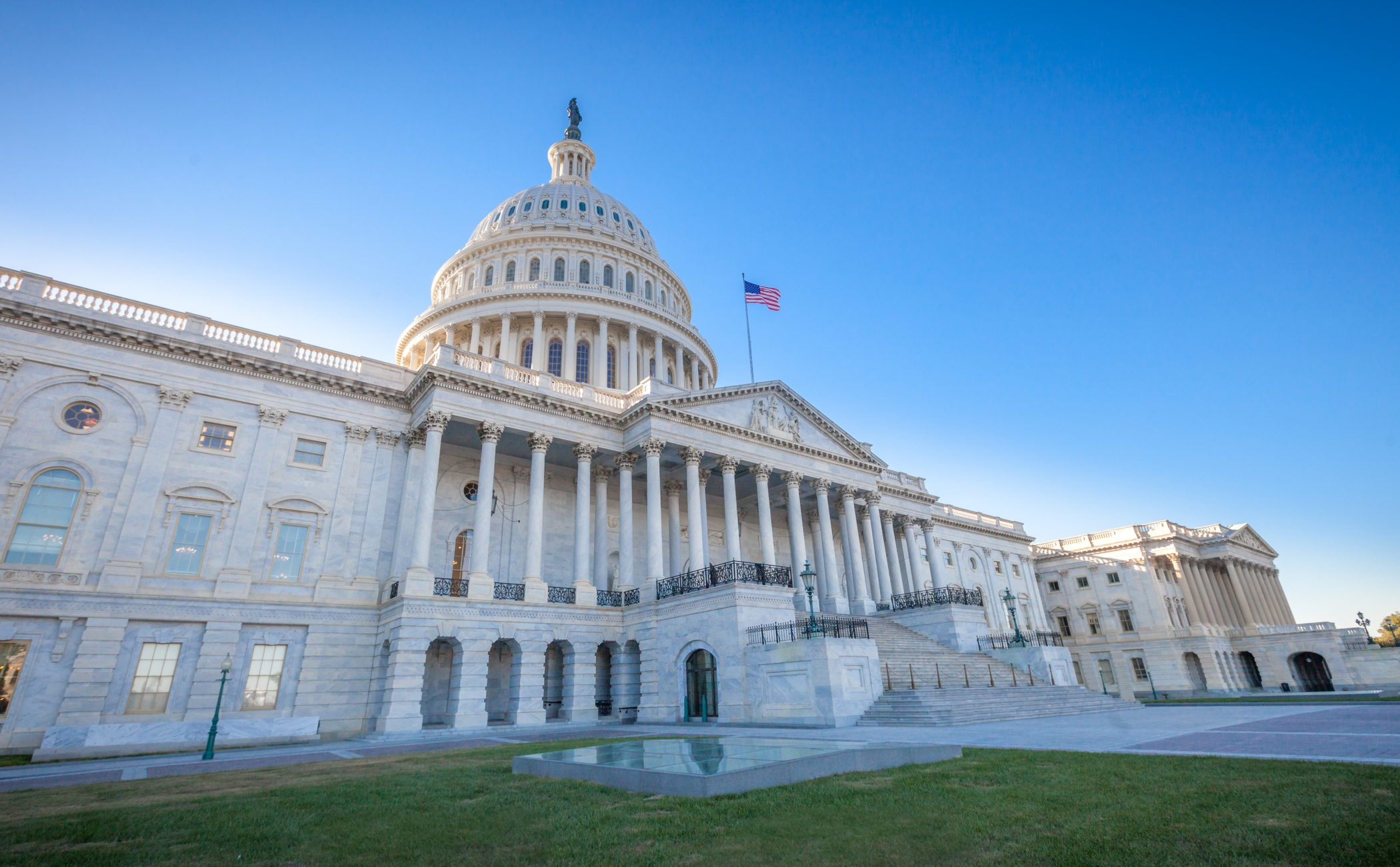 More than three dozen Democratic members of the U.S. House of Representatives are refusing to attend the inauguration of U.S. president-elect Donald Trump, according to a news release from the liberal advocacy organization MoveOn.org.

Why not?  Because in the words of their leader, U.S. Rep. John Lewis of Georgia, they believe Trump’s presidency to be illegitimate.

“Any members of Congress who choose to attend Trump’s inauguration signal in doing so that they view his presidency as essentially normal and legitimate, even though it is anything but,” said MoveOn’s Jo Comerford. “And that’s not acceptable. We are calling on all members of Congress to show their constituents whose side they’re on by standing with Rep. Lewis and declining to attend this inauguration.”

Obviously we don’t begrudge these lawmakers for their refusal to go to the capital.  It’s a free country (despite the best efforts of outgoing U.S. president Barack Obama) – and as far as we’re concerned they can come and go as they please.

Sure their behavior is petty and disrespectful to the democratic process, but we’re talking about creatures of Washington, D.C. here.  Such behavior is the rule rather than the exception for them.

Now … as for their contention that Trump’s presidency is somehow “illegitimate,” that’s different (and dangerous).  Sure, Trump lost the 2016 popular vote thanks to Democrats running up big margins in deep blue states (a.k.a. California), but he won the popular vote in more than enough red and blue states to carry him to a decisive victory in the Electoral College.

Whether you love or loathe Trump, that’s legitimate – and no amount of evidence-free “Russia rigged the election” fear-mongering is going to delegitimize it.

We understand Democrats (and a lot of their GOP allies) are upset they lost the 2016 election, but fabricating fake news and pitching toddler temper tantrums hardly seem productive pathways forward.

Again, though, it’s a free country …

Barack Obama Succeeded At Something