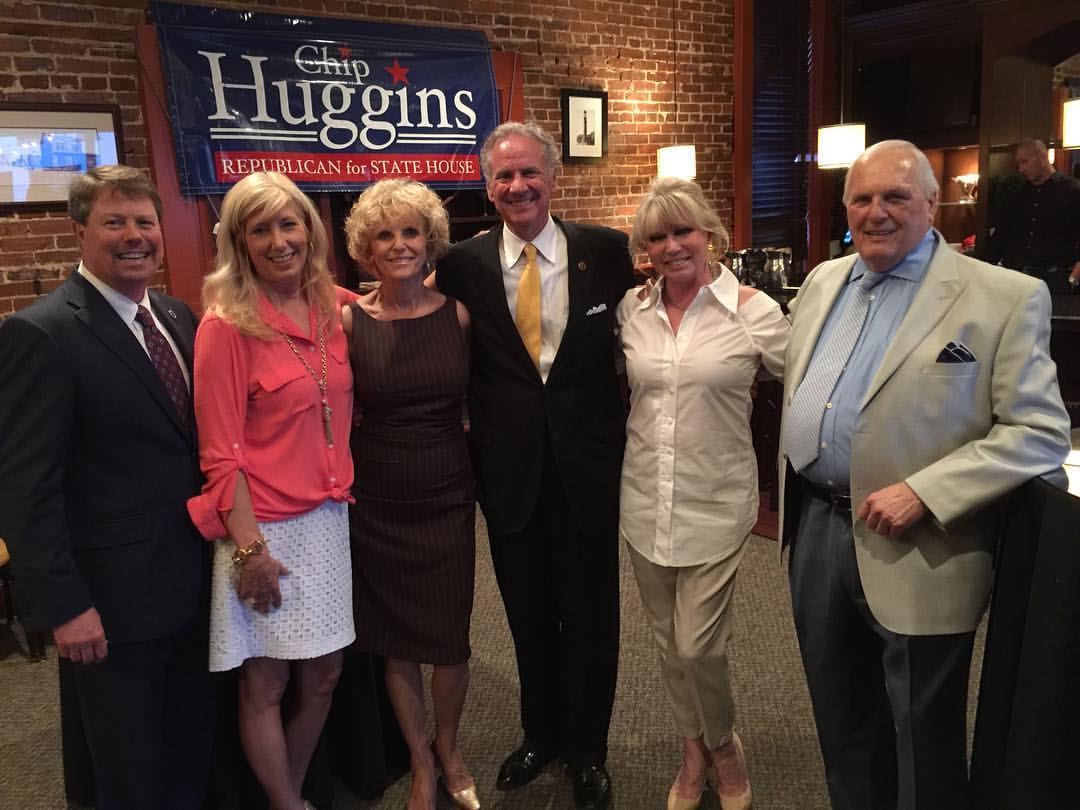 TREY WALKER TO SERVE AS CHIEF-OF-STAFF

“No one in (S.C.) politics is more disappointed than me,” Walker tweeted at the time, referring to the former lieutenant governor’s unexpected establishment embrace of Trump’s candidacy.

Now Walker is poised to benefit dramatically from that endorsement – specifically President Trump’s decision to repay McMaster by gift-wrapping the South Carolina governor’s office for him.

According to multiple sources, Walker will serve as McMaster’s new chief of staff – taking leave of his current job as a lobbyist for health insurance provider S.C. Blue Cross Blue Shield.

Walker was highly visible at McMaster’s swearing-in ceremony on Tuesday, directing his new boss and former S.C. governor Nikki Haley on where to stand for the cameras.

Known around the S.C. State House as “Trey Boy,” Walker got his start manning rides at Carowinds, the amusement park located on the North Carolina-South Carolina border near Charlotte.

In addition to working in multiple different offices for McMaster over the years, Walker briefly worked in Haley’s office back in 2011.  After than he was a lobbyist for the University of South Carolina – a stint which included a mini-scandal over state lawmakers getting preferential deals on college football tickets.

Walker made a splash on the statewide scene last spring – playing a starring role in the highly-publicized implosion of S.C. attorney general Alan Wilson.  As we exclusively reported at the time, Walker reportedly leaked private messages obtained from SCGOP chairman Matt Moore to multiple media outlets in an effort to pressure Moore to support Wilson – who was attempting to obstruct an ongoing investigation into public corruption at the S.C. State House.

Walker’s efforts failed.  So did Wilson’s efforts, for that matter.

As this website has previously noted, we will be approaching McMaster’s administration with an open mind.  At this moment he is undefined as a leader, and we believe he should be allowed to start with a blank slate.

Of course every decision he makes as governor begins to fill in this slate, and the appointment of a status quo operative like Walker to the top post in his administration is revealing.